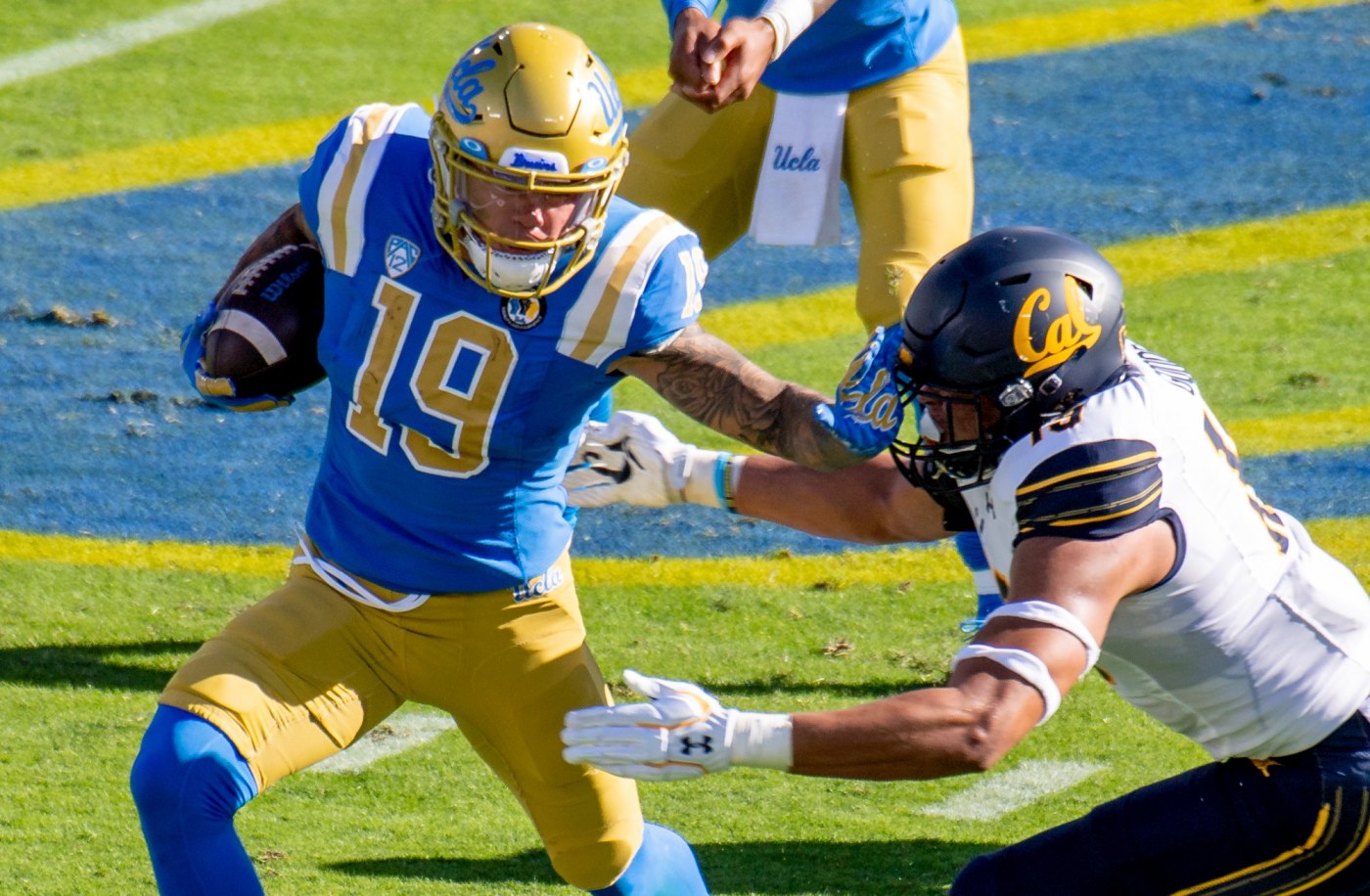 LOS ANGELES — Kazmeir Allen has made the most of his expanded role this season for UCLA, after health issues have plagued him throughout his college career.

Allen’s versatility allows him to be used as a running back, receiver and kick returner for the Bruins this season.

Allen and quarterback Dorian Thompson-Robinson were among eight players to be away from the team to quarantine because of contact tracing.

Allen confirmed Monday that he did test positive for COVID-19.

“It hit me hard,” Allen said. “I probably lost 10 pounds and had headaches and bodyaches.”

The university announced that two players did test positive for the virus last season but didn’t provide the names of the student-athletes.

This story will be updated.

What’s next for No. 13 UCLA football? Fresno State

UCLA football ranked No. 16 in AP poll after 2-0 start

The Taliban banned barbers from cutting beards in part of Afghanistan, saying it is against Islam