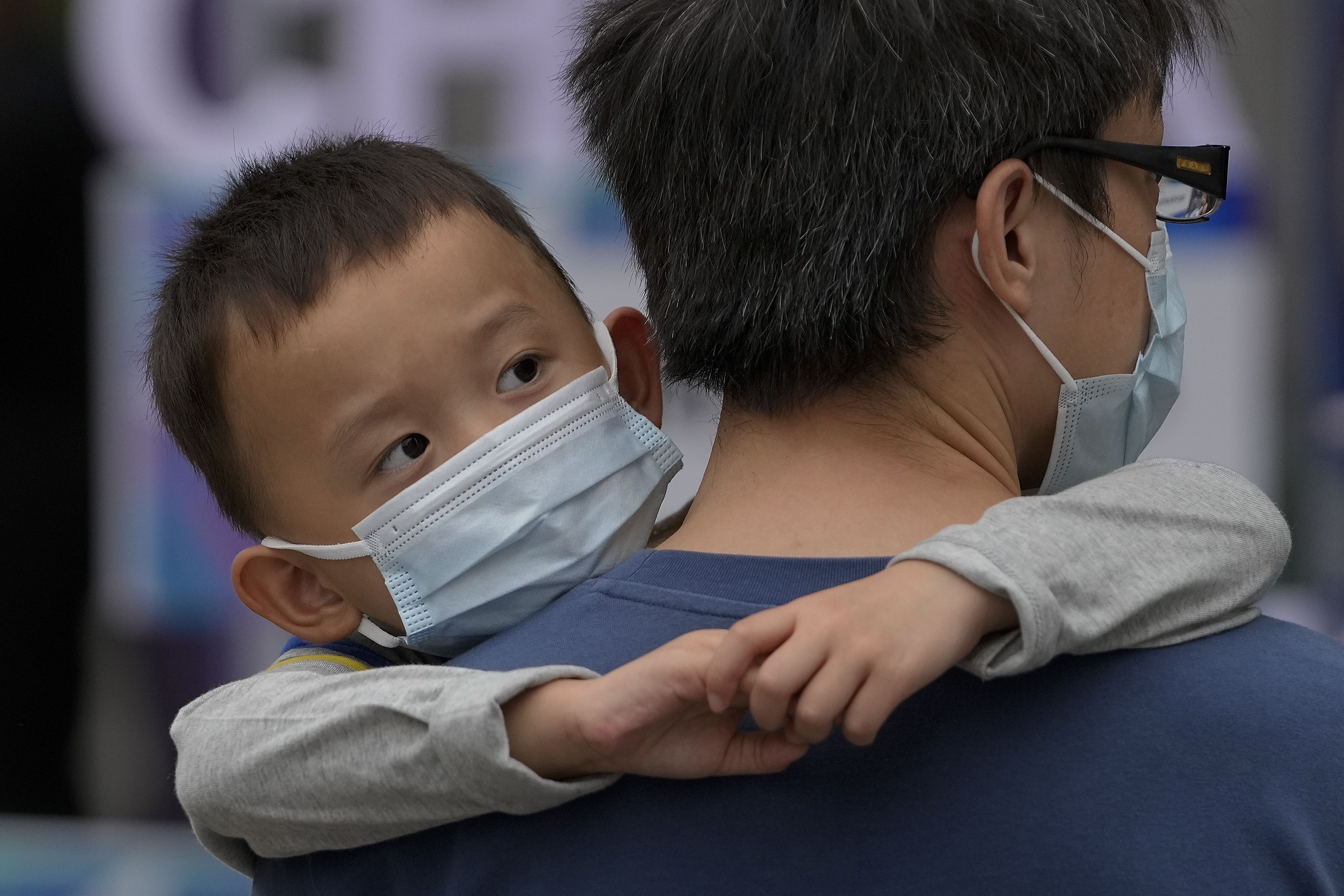 BEIJING — A southeastern Chinese province has reported 22 more COVID-19 cases, bringing the total to 43 in a fresh outbreak driven by the highly transmissible delta variant.

Health authorities said Monday that 15 cases were confirmed in Putian city in the latest 24-hour period. Another six were found in Quanzhou city, and one more in Xiamen, suggesting the virus may be moving south from Putian.

All the infections are in Fujian province, which is across from Taiwan on China’s east coast.

Schools have been closed in Putian and anyone leaving the city must have proof of a negative COVID-19 test in the previous 48 hours. The city suspended bus and train service on Saturday and has closed cinemas, bars and other facilities.

China has largely stopped the spread of COVID-19 but has sporadic outbreaks. One outbreak driven by the delta variant spread to multiple provinces in July and August, raising concern about new and more contagious variants.

MORE ON THE PANDEMIC:

CHARLESTON, W.Va. — West Virginia set two daily records in the past week for positive coronavirus cases as the pandemic continues to ravage the state.

Thursday’s total of confirmed cases was a record 1,738, only to be broken by Saturday’s total of 1,821, according to state health data. The previous one-day high of more than 1,700 was set on Dec. 31.

US easing virus restrictions for foreign flights to America

The statewide total of 7,849 positive cases for the six days ending Saturday has already passed the seven-day total for the previous week, which had been the second-highest during the pandemic. Sunday’s figures will be released on Monday.

The highest for one week was nearly 8,200 cases in early January, a time when virus vaccines were being offered only for people ages 65 and older.

The amount of weekly virus deaths statewide has gone up steadily since early August, when six deaths were reported for the week of Aug. 9. There have been 83 deaths in the past week and 3,207 overall.

Ricketts said on “Fox News Sunday” that Nebraska’s attorney general has been consulting with other attorneys general who believe the federal government is overstepping its authority by mandating that all employers with more than 100 workers require them to be vaccinated or test for the virus weekly, affecting about 80 million Americans. The roughly 17 million workers at health facilities that receive federal Medicare or Medicaid also will have to be fully vaccinated.

“This is really going to create huge problems for all small businesses and for our American workers. and again, you shouldn’t have to make the choice of keeping your job or getting a jab in the arm,” Ricketts …read more