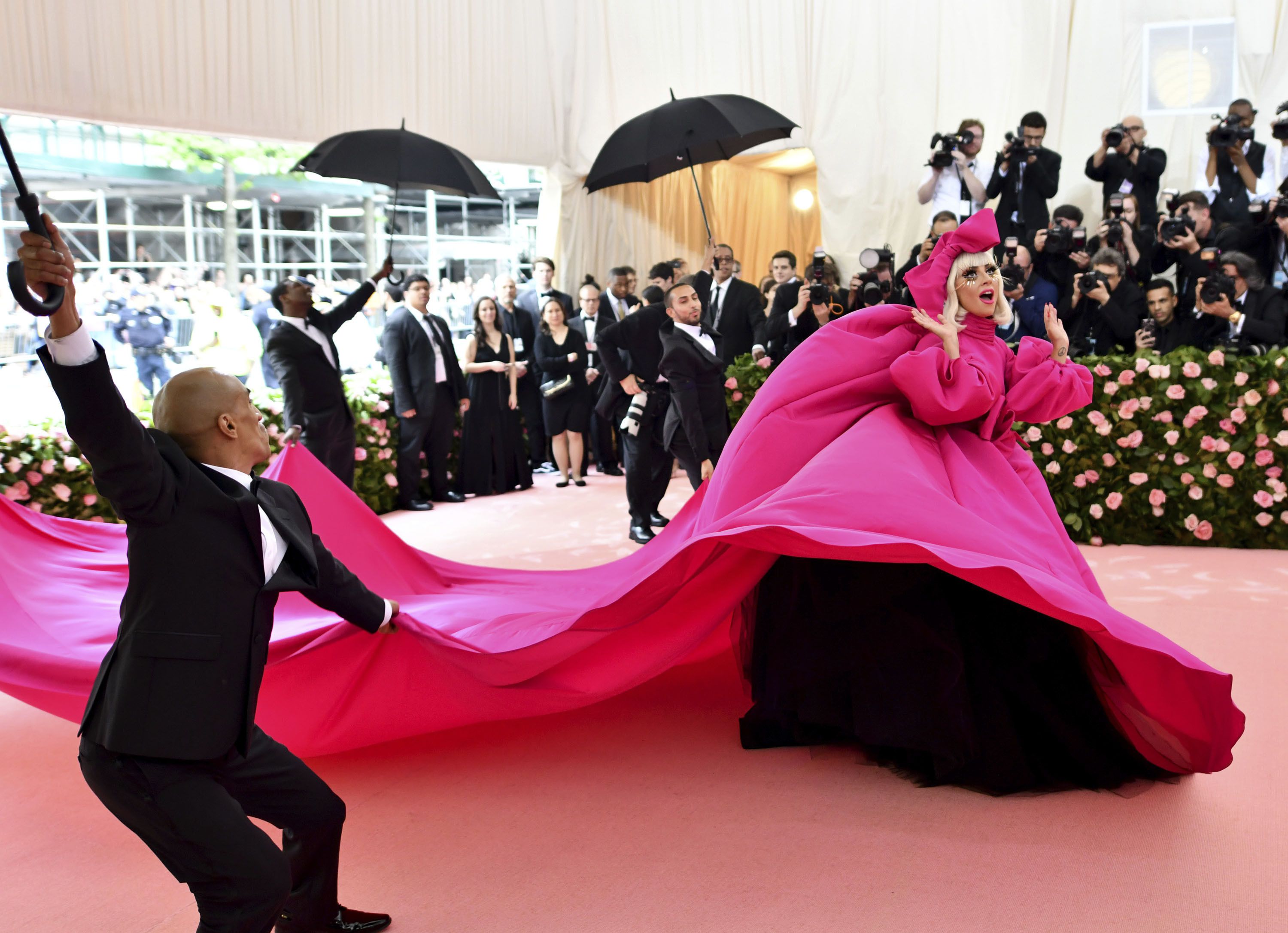 Thanks to the pandemic, the 2020 Met Gala and its fashion parade was pushed from its traditional May berth and morphed this year into a two-part affair that kicks off Monday night with a mini version of the celebrity-splashed fundraiser.

The intimate gala coincides with the opening of “In America: A Lexicon of Fashion,” the first of a two-part exhibition at the Met’s Anna Wintour Costume Center. It will be co-chaired by Timothée Chalamet, Billie Eilish, Amanda Gorman and Naomi Osaka. Honorary chairs are Tom Ford, sponsor Instagram’s Adam Mosseri and Vogue’s Wintour, the latter the doyenne of the Met Gala since 1995.

With a closely guarded guest list and intensely coveted tickets, this year’s two-parter marks the Costume Institute’s 75th anniversary. The Met Gala raises the bulk of the institute’s annual funding, including a larger gathering scheduled for May 2. That date reclaims the first Monday in May for the gala and will celebrate the exhibition’s second part, “In America: An Anthology of Fashion,” in the period rooms of the museum’s American Wing.

“Fashion is both a harbinger of cultural shifts and a record of the forces, beliefs and events that shape our lives,” said Max Hollein, the Met’s director, in a statement.

Considered fashion’s biggest night, A-list guests from music, film, TV and beyond are encouraged to embrace the theme of the new exhibition each year as they slowly make their way up the museum’s red-carpeted stairs. Interpretation is everything when it comes to how they dress — and how they enter.

Billy Porter shut down the red carpet in 2019 when he arrived in sun god gold on a litter carried by six shirtless men in an ode to Ancient Egypt when the theme was high camp. It was the same year Lady Gaga stripped down to a bedazzled black bra and matching undies before the media throng after designer Brandon Maxwell helped her out of three clothing changes, including a huge pink outer layer that ballooned in the breeze.

The official dress code this year is “American Independence,” which leaves plenty of wiggle room for interpretation.

Tickets cost $30,000-plus, but that doesn’t mean the stars ante up. They’re often hosted by brands and companies that buy tables for thousands more and are accompanied by top designers who dress them.

Pfizer says its COVID-19 vaccine is safe and likely to work in younger children, and it’s planning to ask for permission to use it in kids as young as 5

A Senate official dashed Democrats’ hopes of expanding citizenship for migrants in the $3.5 trillion budget bill