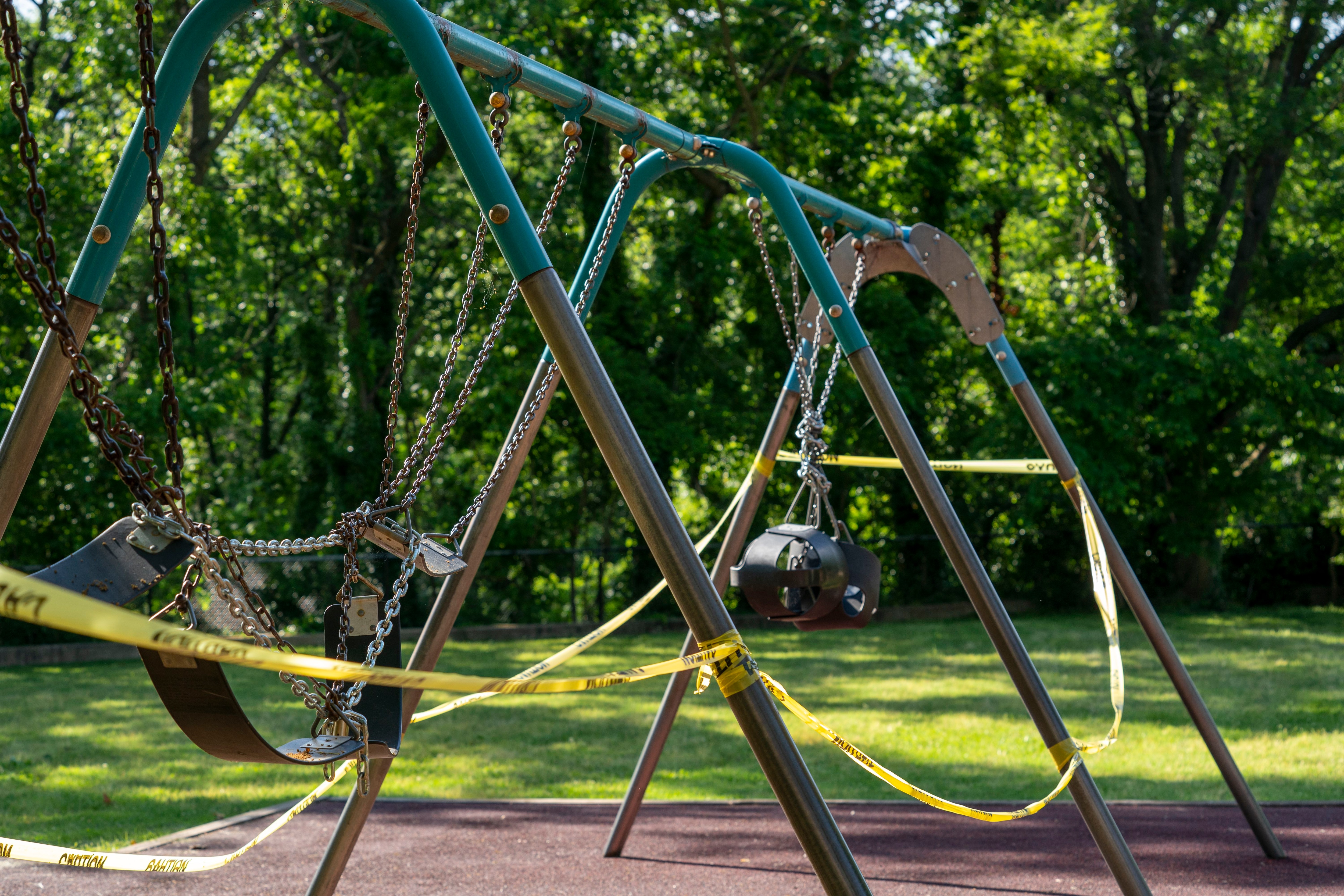 A 70-year-old man has been accused of slamming a child to the ground at a playground after yelling that kids were making too much noise.

Arrest records show police have arrested the man in Clearwater, Florida and taken him to the Pinellas County Jail with a child abuse charge.

Officials say there were several kids having fun at the playground at around 6:30 p.m. Saturday when the man stormed out of his nearby apartment annoyed over the noise.

WTSP reports the man picked up a 10-year-old child by the shirt and slammed the kid to the ground.

The child was not seriously hurt.