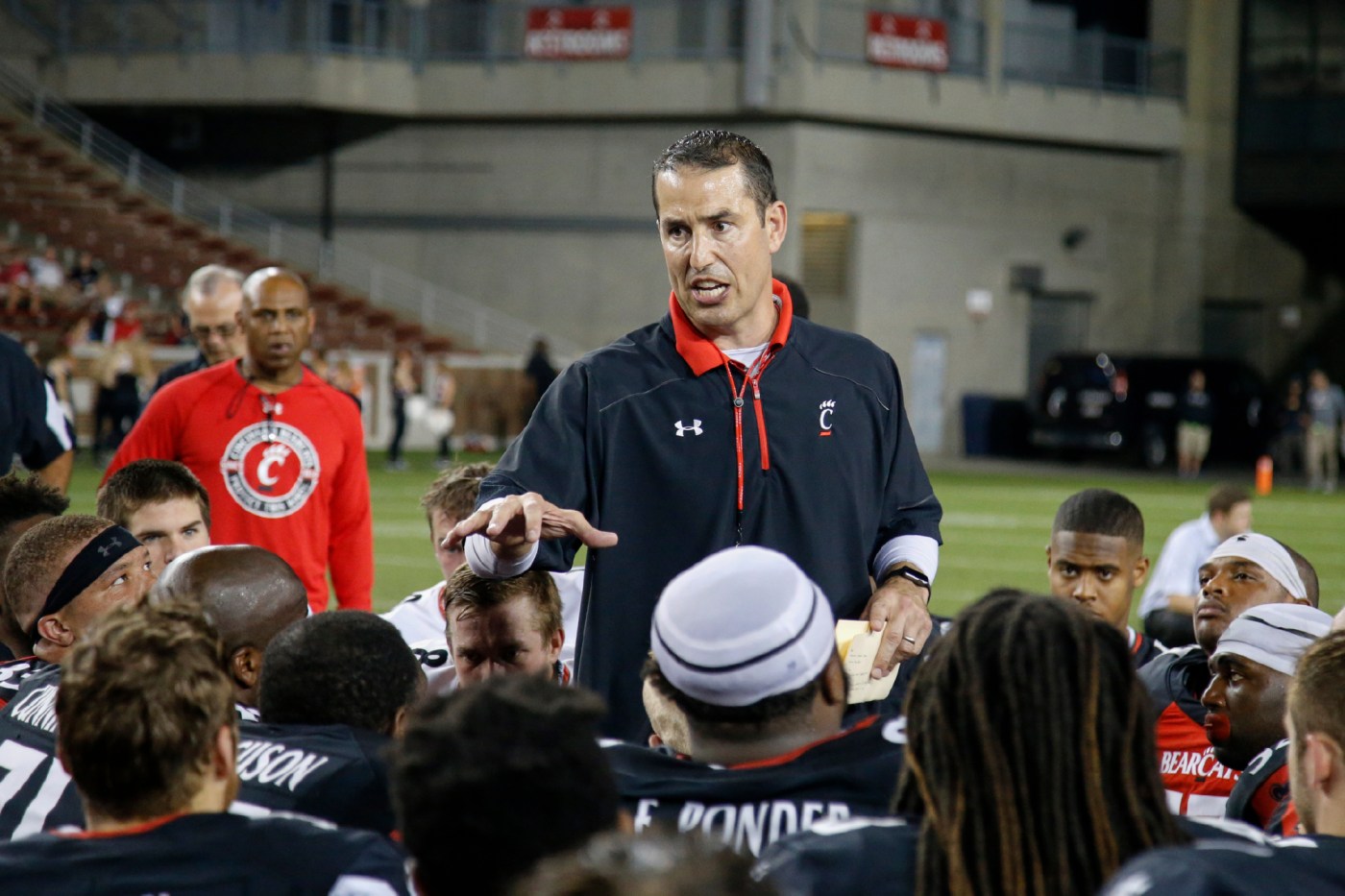 Now that Clay Helton has been relieved of his duties at USC, who will be the next Trojan football coach? Here’s a look at some potential candidates (in alphabetical order):

Analysis: Campbell has won three of the last four Big 12 Coach of the Year awards, including in 2020 after finishing as the runner-up in the Big 12 and beating Oregon in the Fiesta Bowl. That’s no small feat at Iowa State, which finished below .500 in the six seasons prior to his arrival. Campbell has worked in the Midwest his entire career, so there are questions about how he would fit on the West Coast. But given the Big 12’s uncertain financial situation following the looming departures of Oklahoma and Texas, it might make sense for Campbell to seek greener pastures.

Analysis: Elliott is the lone coach on this list without head coaching experience, which is a considerable hurdle when it comes to landing a job of USC’s status. He’s spent the last 21 years in the state of South Carolina, but he is a California native who has had success recruiting in the region, and he’s been an integral part of helping turn Clemson into a national power. He has seen that type of culture built up at one program and could use that experience to lead a rebuild at USC.

Analysis: Fickell was hired by USC athletic director Mike Bohn at Cincinnati and remains close to the members of the athletic department who followed Bohn to Los Angeles. Fickell has had a lot of success at Cincy, winning AAC Coach of the Year in 2018 and 2020, winning the conference title a year ago, and he currently has the Bearcats ranked No. 8 nationally. But Fickell has been very deliberate in making decisions about which jobs to pursue. With the Bearcats on the verge of joining the Big 12, would he want to leave for USC and start building up a new program? It remains to be seen.

Analysis: Fleck has had transformative success at each of his two head coaching stops. Minnesota won its first Big Ten division title in 2019, and Western Michigan went undefeated in Fleck’s final season there, culminating in a Cotton Bowl appearance. His star has faded a bit since then, though, as Minnesota went 3-4 in 2020 and is 1-1 this season. Would he provide the right …read more