Fence returning to Capitol amid ‘online chatter’ about rally 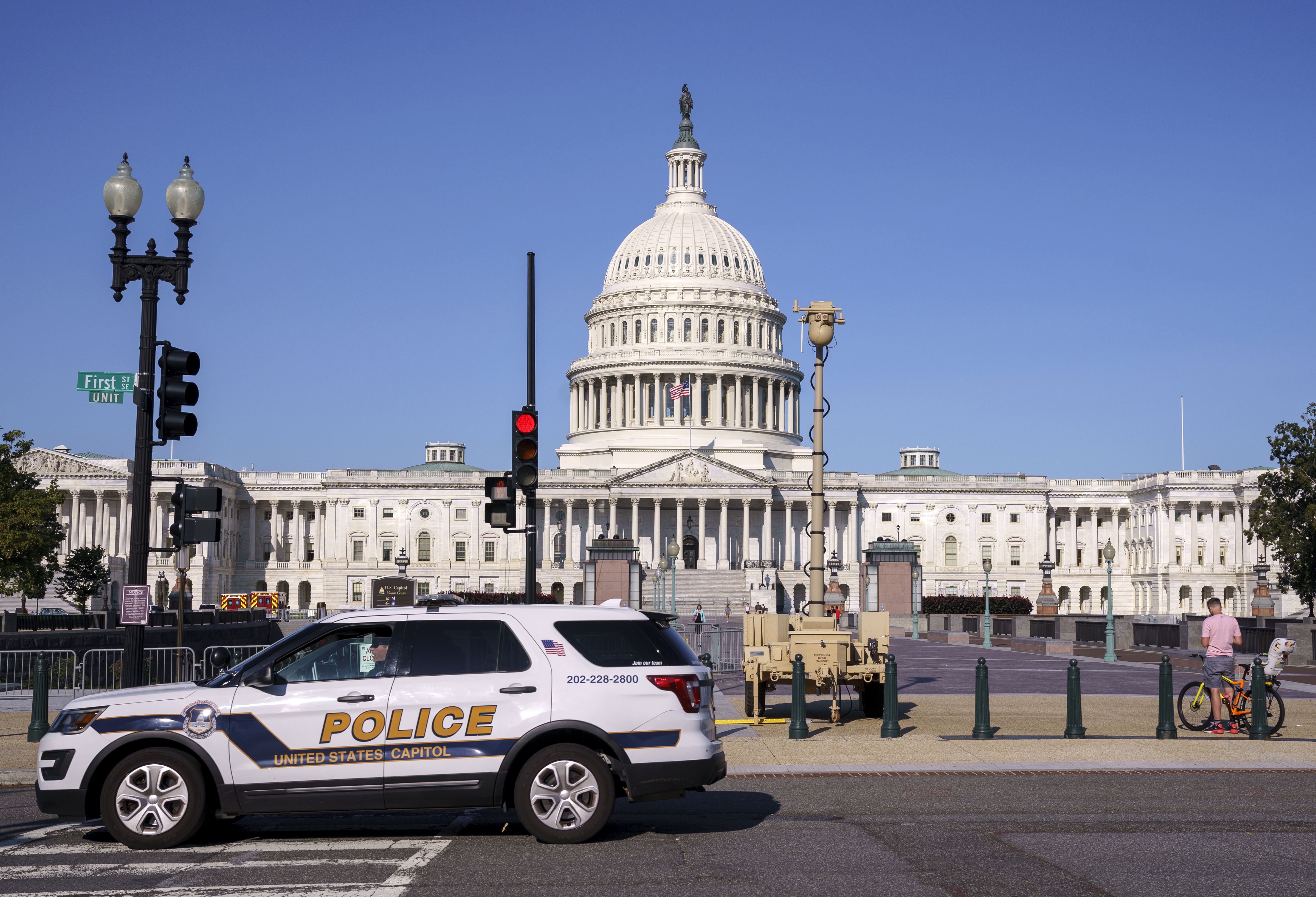 Congressional security officials have approved the reinstallation of a temporary fence around the Capitol as they prepare for a Saturday rally in defense of the rioters who stormed the building on Jan. 6.

The Capitol Police said in a statement that officials are “aware of concerning online chatter” about the demonstration. While it is still unclear how large the rally will be and whether members of domestic extremist groups will attend, security officials say they will be ready if there is unrest. They want to avoid the mistakes of Jan. 6, when officers were unprepared for the siege and were overwhelmed by former President Donald Trump’s supporters.

Police are preparing for potential violent clashes at Saturday’s rally and planning for the possibility that protesters may arrive with weapons, according to two people familiar with the preparations. Officers are monitoring hotel bookings, flights, car rental reservations and buses being chartered to bring groups into Washington.

Capitol Police Chief Tom Manger said in a statement that his force “will enforce the law and not tolerate violence.”

The announcement came hours after Manger and other security officials briefed congressional leaders on the preparations and the plans for a temporary fence, which were first reported Thursday by The Associated Press. Leaving the meeting, Senate Majority Leader Chuck Schumer said he felt law enforcement is “ready for whatever might happen” on Saturday.

“I believe that they are well prepared, thorough, professional, and I think they are better prepared than people were before Jan. 6,” Schumer said.

The Capitol Police Board, a three-person panel of congressional security officials, approved the plan Monday to temporarily install the fence around the inner perimeter of the Capitol complex. A similar fence was erected just after Jan. 6 and taken down in July. The board has also issued an emergency declaration that will allow the department to deputize outside law enforcement officers if necessary.

“We want to reassure everyone these are temporary measures to ensure everyone’s safety,” Manger said in the statement.

Police have been tracking intelligence indicating far-right extremist groups like the Proud Boys and Oath Keepers are planning to attend next week’s rally, which is designed to demand “justice” for the hundreds of people who have been charged in connection with January’s insurrection. Proud Boys leader Enrique Tarrio, however, has said he doesn’t expect his membership to attend.

Police are monitoring online chatter about the death of Ashli Babbitt, in particular, as they prepare for the rally. Babbitt was shot and killed by a Capitol Police officer during the Jan. 6 attack as she attempted to break into an area immediately adjacent to the House chamber while lawmakers were still trapped inside. Some of Trump’s supporters – and Trump himself – have painted her as a martyr, while both the Justice Department and the Capitol Police havecleared the officer who shot her.