What’s next for USC? First road game vs. Washington State 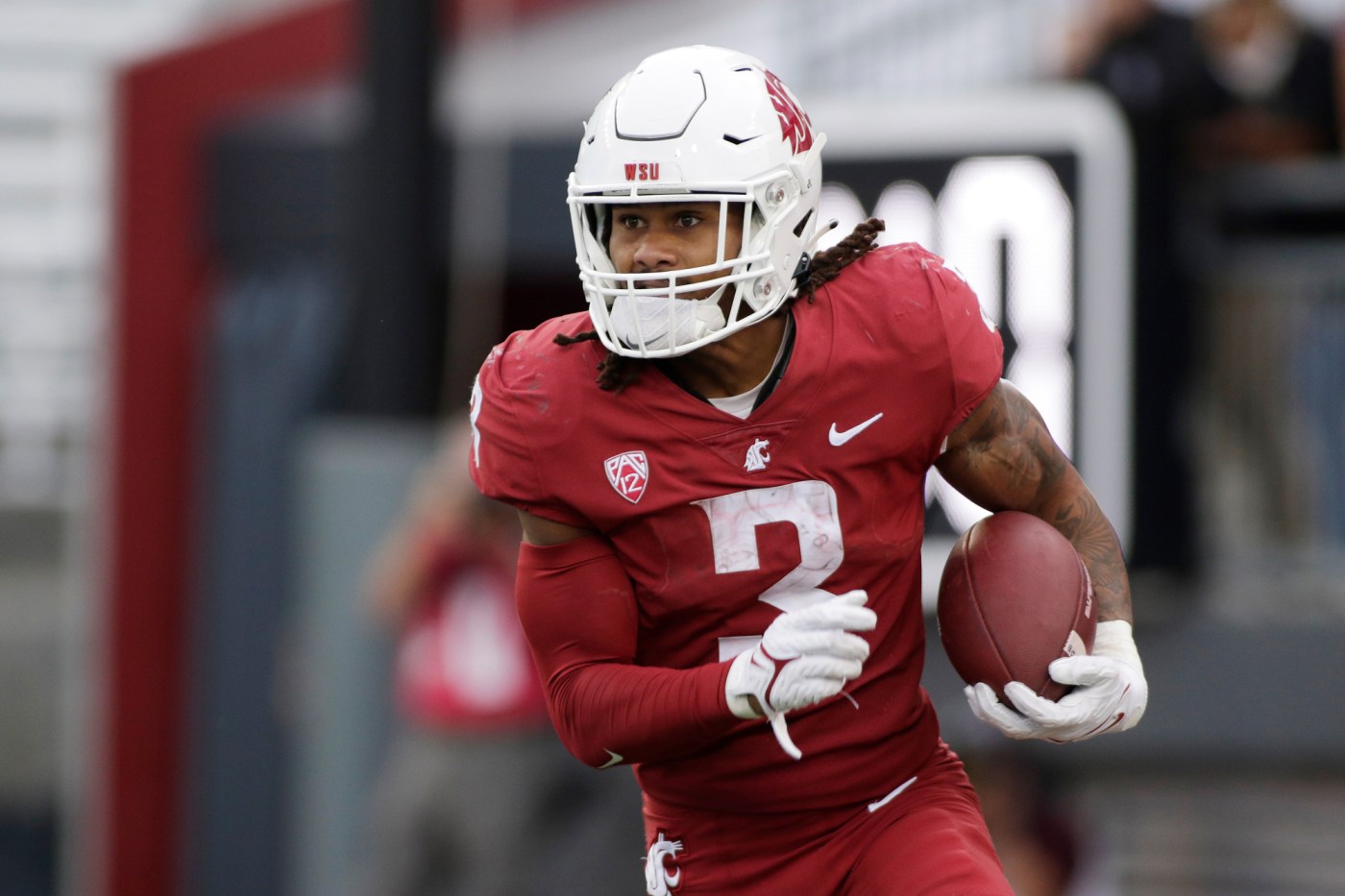 USC update: The Trojans suffered a dispiriting loss in their Pac-12 opener Saturday, a 42-28 defeat that was only that close due to two garbage-time touchdowns by USC. It was a real fall from grace for USC after an encouraging Week 1 performance. But the Trojans committed nine penalties for 109 yards, struggled to extend drives on third down and got gashed for big plays by a Stanford offense that struggled in a loss to Kansas State one week earlier. … DE Nick Figueroa left the Week 2 loss at halftime, the second week in a row he’s been unable to play in the second half. In Week 1, Figueroa suffered an AC sprain in his shoulder.

Whicker: At USC, the benefit of the doubt is now exhausted, as are its fans

USC showered with boos in unraveling loss to Stanford