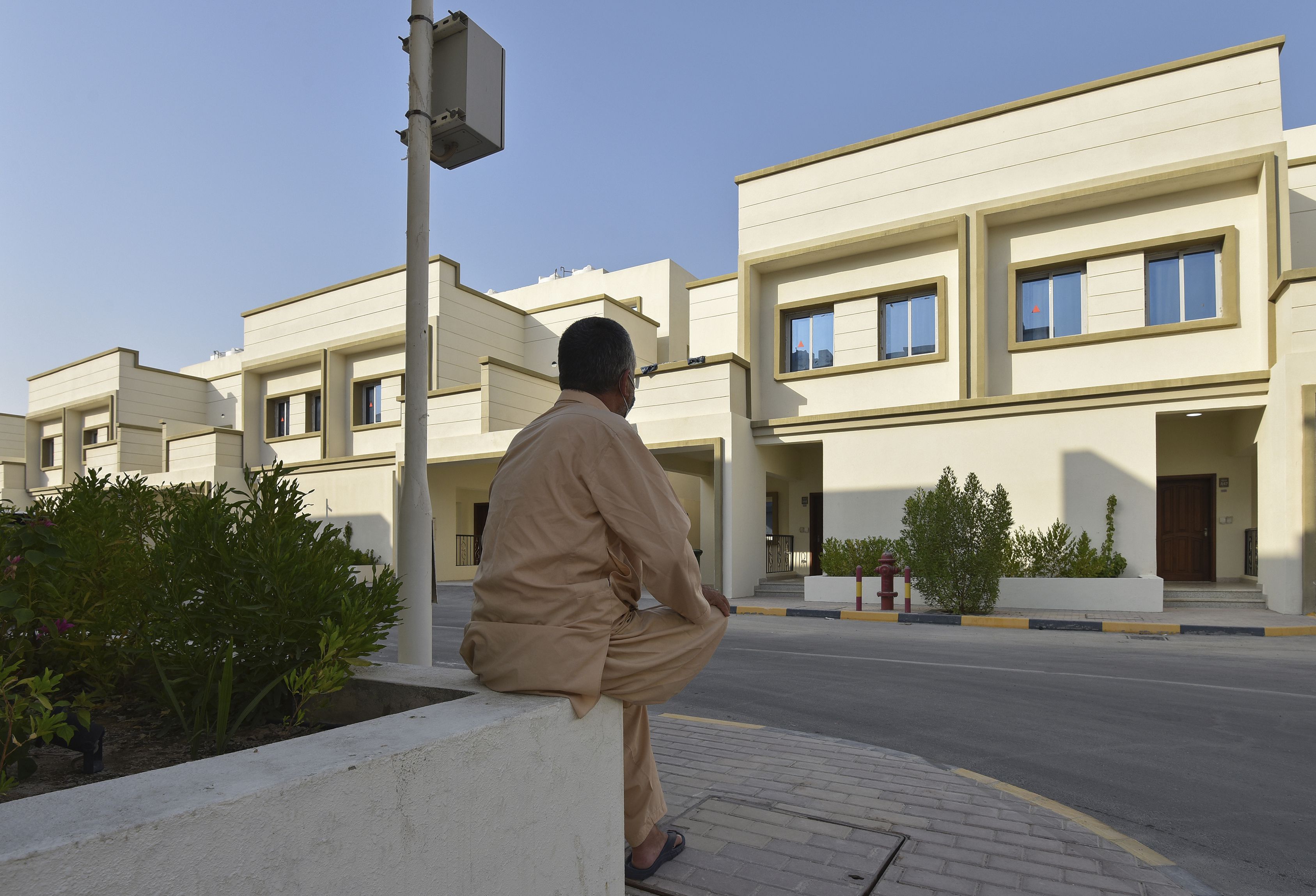 The Taliban have maintained a political office in the Qatar capital of Doha since 2013. Last week, Qatar Airways became the first international airline to begin operating international flights out of Kabul international airport, transporting more than 250 foreign nationals, including U.S. citizens, out of the capital.

Qatar has also provided technical assistance, along with Turkey, to restart the airport, which had been damaged by departing U.S. troops who left Afghanistan on Aug. 30 after evacuating tens of thousands of Afghans fleeing the return of the Taliban.