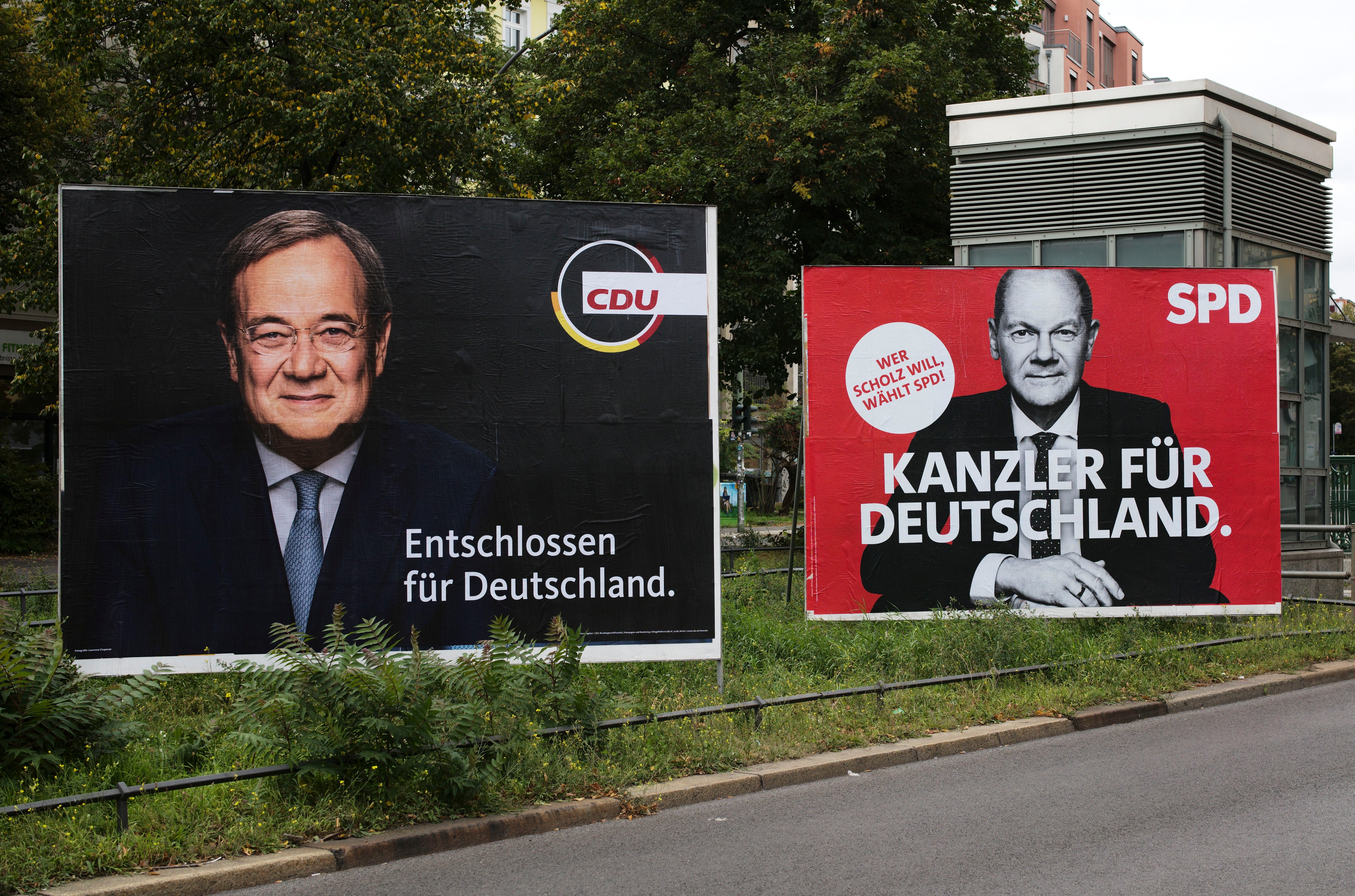 With two weeks left before Germany’s national election, the three candidates for chancellorship face off Sunday in the second of three televised election debates.

Round one was widely called for Olaf Scholz, the center-left candidate whose Social Democrat party has taken the lead in recent opinion polls.

His closest rival, Armin Laschet of the center-right Union bloc, has trained most of his fire on Scholz since then, raising the prospect of a strong shift to the left in Germany’s government if his rival wins.

Chancellor Angela Merkel, who chose not to run for a fifth term, said this week that her Union bloc always expected to have to fight to retain power after her 16 years in office.

The Green party’s candidate, Annalena Baerbock, has refrained from attacking the other candidates personally even as her party has slipped further in the polls, focusing instead on her signature issues of social justice and combating climate change.

The third and final debate takes place on Sept. 23, three days before the election.

Slightly over 60 million Germans will elect a new parliament on Sept. 26. The party with the most seats will seek to form a coalition government and gets its candidate elected as chancellor by lawmakers.

Ready to invest in Bitcoin? Here are 4 steps to get started
News