Fighting for a better future 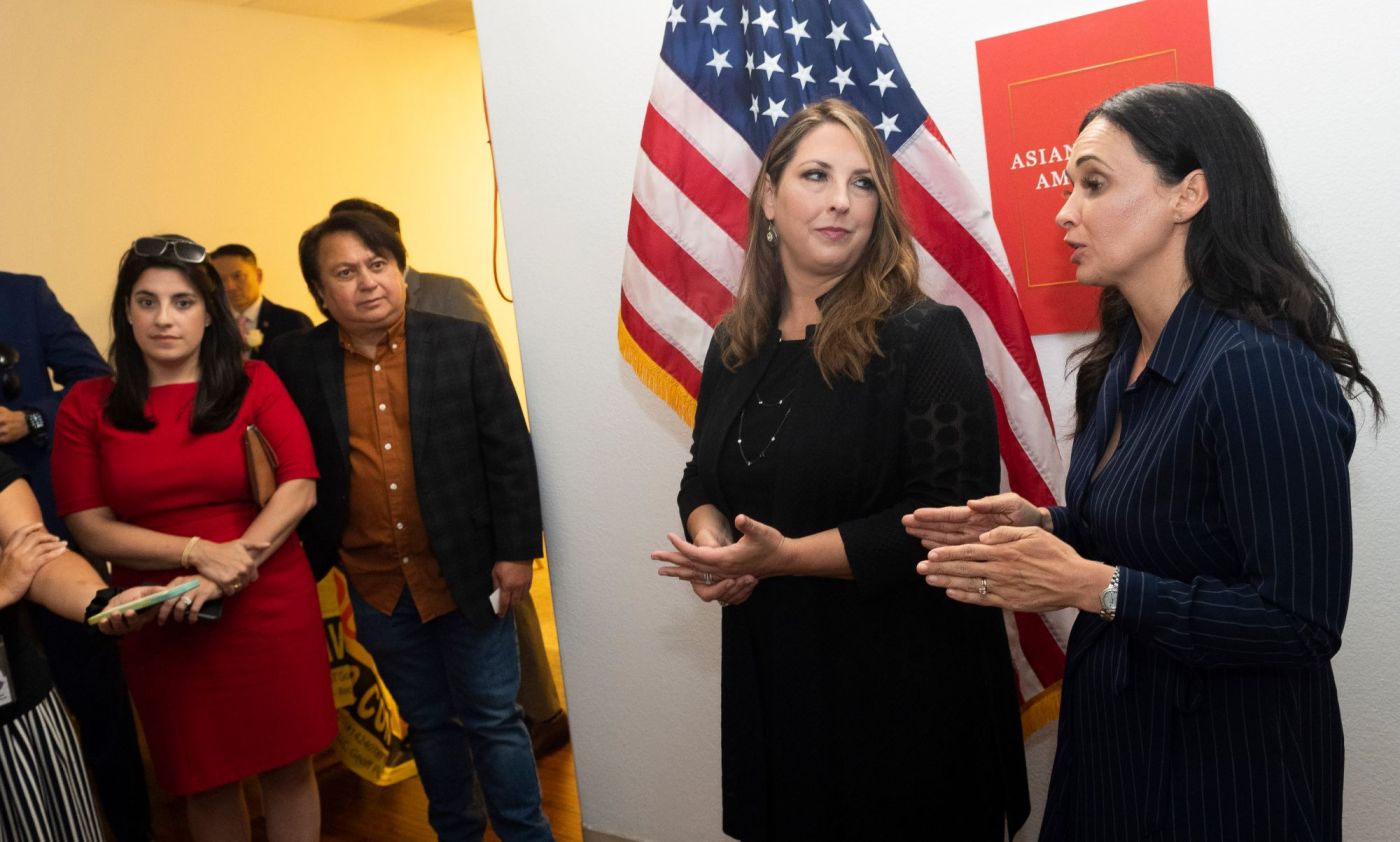 The side that knows what it’s fighting for is going to win.

It’s not enough to know what you’re fighting against. Even with superior weaponry, the side that fights without knowing what it’s fighting for is going to meander in ambivalence,  spending money and taking casualties, while the other side acts with purpose, resolve, persistence and ferocity.

This is how America was defeated in Afghanistan, and this is how the Republican Party, in recent decades, has been defeated in California.

The recall election is an opportunity to reset politics in the Golden State, and it may already have done so. Gov. Gavin Newsom’s epic failures and clueless arrogance have disgusted enough Californians to qualify a recall election of the governor for only the second time in state history, and although Newsom may hang on, the thick pile of cash he had to coerce from donors to try to keep the job is evidence that California is not a happy place right now.

Since 1911, Californians have had the power to take matters into their own hands and set things right, as voters see it. The recall election is a healthy exercise in accountability. Political power belongs not to the people who hold it, but to the people who grant it.

In California, elected officials at all levels have failed the people who delegated power to them. All the problems in the state can be fixed, but they won’t be fixed unless the political process produces a rational debate about solutions.

This is an opportunity for the Republican Party. Good people have stepped up to run for governor, and many others have stepped forward to get involved as supporters. Politics isn’t easy, and people pay a heavy personal price — especially conservatives in California — for speaking out in opposition to the Democrats in power. That so many people are willing to do it anyway should tell you how bad it is for so many people in this state right now.

Nebraska, New Hampshire, and Vermont are the states struggling hardest to fill jobs in the US labor shortage, new research suggests

It’s not a statistical error that California has lost population and a congressional seat for the first time in its history. It’s a middle-class evacuation. Families with children are fleeing to states with better schools and lower taxes. Retirees are moving away to escape the high cost of living. Businesses are leaking into other states, gradually expanding their operations outside of California and moving their headquarters, too, a message that they don’t want this state on their letterhead, or on their shoes.