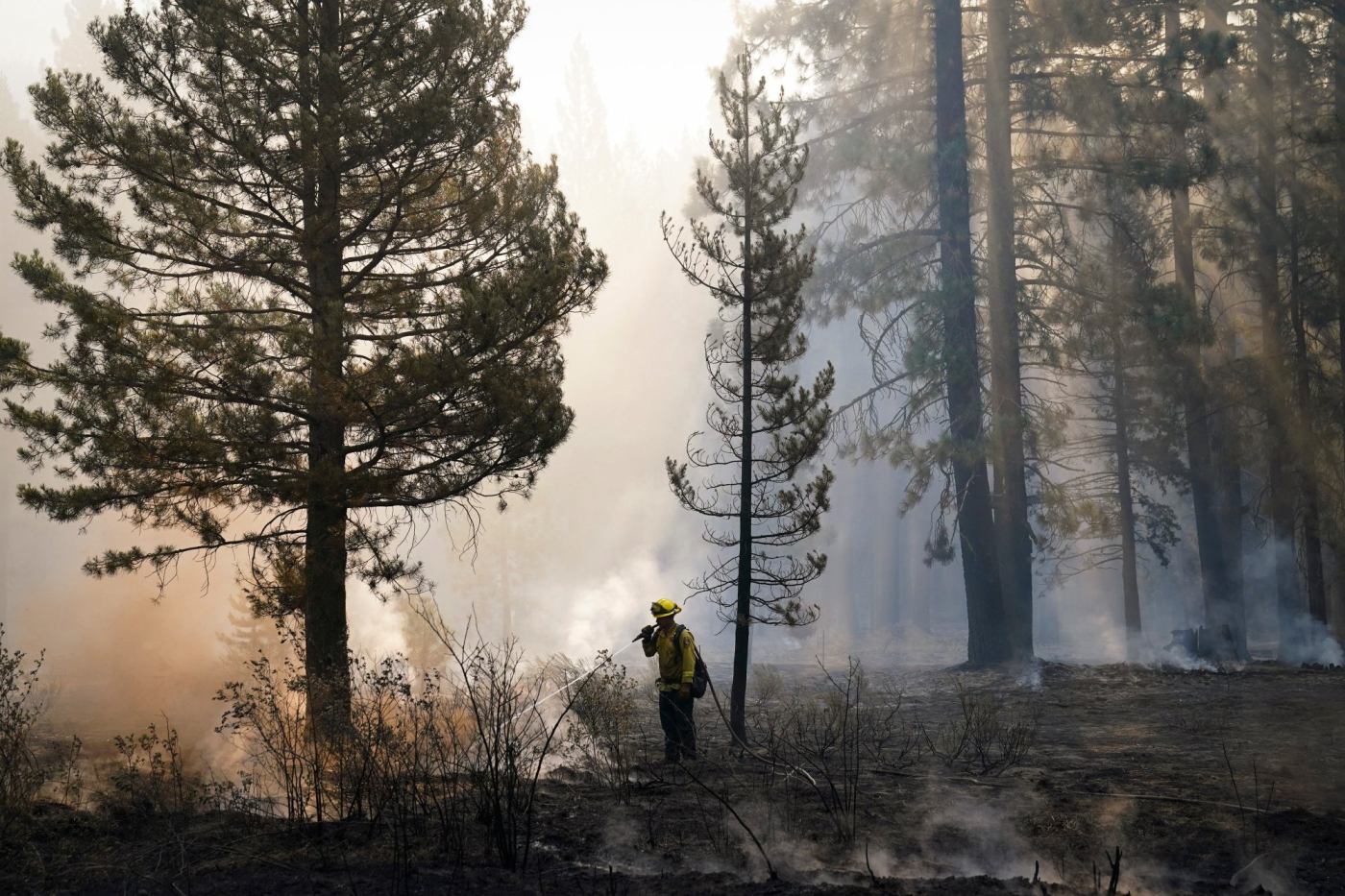 As if California needed another crisis, the state’s seemingly perpetual wildfires are forcing millions of homeowners in fire-prone areas to pay skyrocketing premiums for insurance coverage — if, indeed, they can buy it at all.

As the number and severity of wildfires increase, insurers are increasingly reluctant to renew policies and even if they do, premiums often double or triple.

Insurance is required for most homeowners since their mortgage lenders demand it. And if they cannot obtain regular coverage, they are forced into the insurer of last resort, FAIR, that has very high premiums and limits on coverage.

Insurance Commissioner Ricardo Lara has repeatedly invoked a law he authored three years ago as a state legislator, imposing one-year moratoriums on policy cancellations for property in or immediately adjacent to the sites of major fires.

In 2020, Lara’s moratoriums covered 2.4 million policyholders after fires scorched more than 4 million acres and consumed hundreds of homes and other buildings. When this year’s fires are finally extinguished, including the immense Dixie fire and the Caldor fire that nearly wiped out South Lake Tahoe, Lara will extend the moratoriums to their burn zones.

At best, however, such moratoriums are merely stopgaps. So what, one might ask, are politicians doing about the crisis? Mostly, it seems, they are scapegoating.

This month, Assemblyman Marc Levine, a Democrat from fire-prone Marin County, fired off a letter to insurance trade groups, telling them, “I do not believe that the costs of utility mismanagement, or the impacts of climate change should be arbitrarily and capriciously passed through to my constituents in the form of homeowners’ insurance being declined, non-renewed, or their insurance premiums being raised exorbitantly. Particularly when there has been no change of conditions or circumstances.”

Circumstances are also beyond insurers’ control as they assess potential losses and calculate whether to offer coverage and if so, what to charge. They cannot, as Levine seems to suggest, ignore the perils regardless of their causes.

John Norwood, a veteran insurance industry lobbyist, set forth the dilemma in a recent article for an industry publication:

“The availability and affordability of property insurance in California are not likely to change until the worldwide reinsurance market believes California is serious about addressing its wildfire risks and there are demonstrable results in reducing the number and severity of wildfires in the state.

The initial state budget signed by Gov. Gavin Newsom appropriated $2 billion for making the state more fire-resilient, but was criticized for spending many billions more on problems of lesser import. Last week, with big fires still burning, the wildfire budget was sharply increased before the Legislature adjourned for the year.

Reducing the likelihood of destructive fires is a good step in the right direction, but the insurance crisis demands more — perhaps, even, an entirely new approach.

Newsom can’t be defended, even by his …read more

Angela Bassett in Greta Constantine at the Emmys: gorgeous and on point