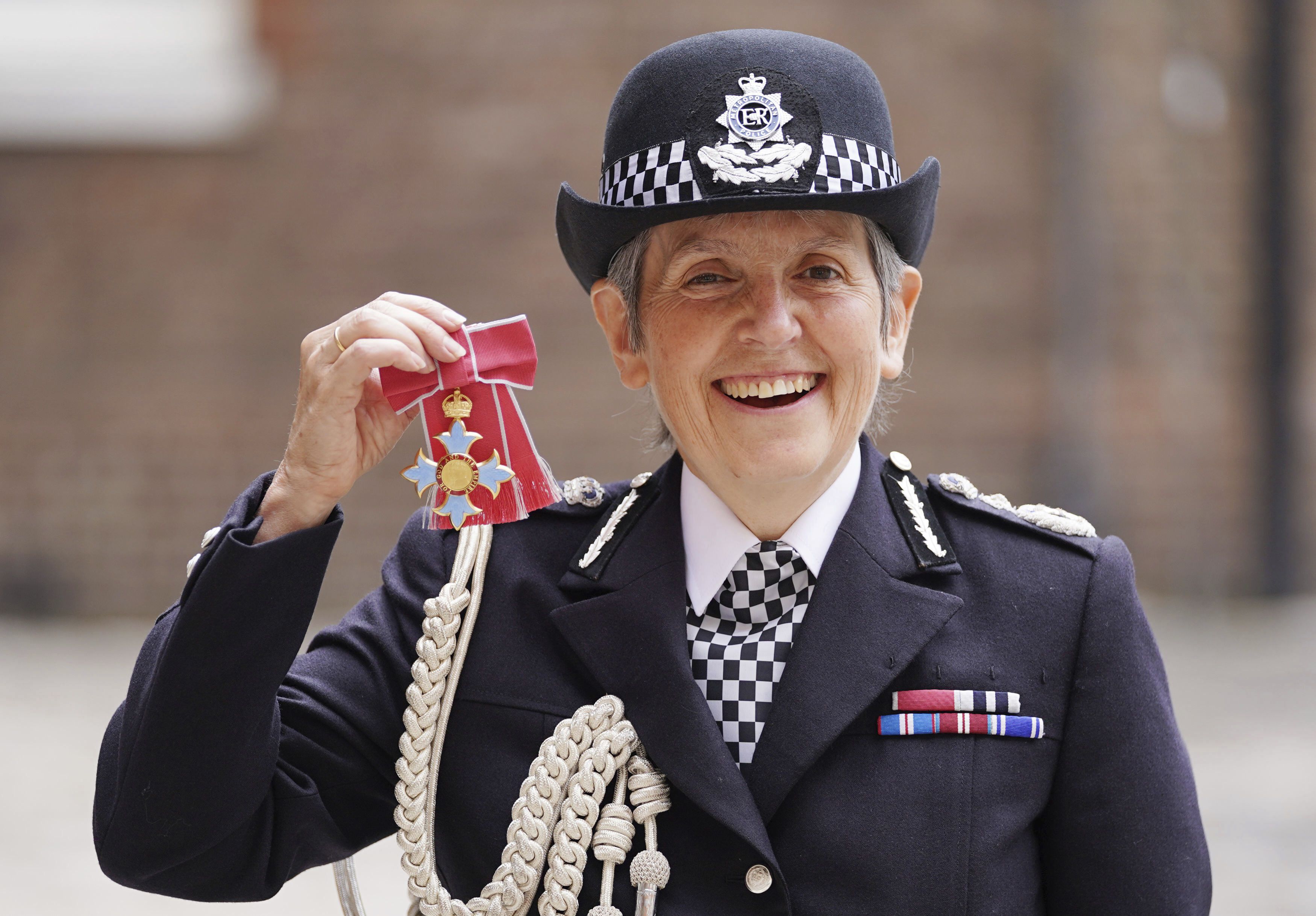 Britain’s most senior police officer will stay in her job for another two years, the government announced Friday. The decision comes despite criticism of her force over its handling of some investigations and policing of protests.

Metropolitan Police Commissioner Cressida Dick will remain at the helm of the London force until April 2024. Her five-year contract had been due to end next year.

Home Secretary Priti Patel said the extension would provide “continuity and stability as we emerge from the coronavirus pandemic and recruit 20,000 additional police officers.”

Dick is the first woman to head Britain’s biggest and oldest police force, which was founded in 1829.

She faced resignation calls in March over the way police treated protesters who defied coronavirus restrictions to hold a vigil for a murdered woman. The accused killer was a Metropolitan Police officer.

In June an independent report into the investigation of an unsolved 1987 murder accused the force of institutional corruption, a claim that Dick denied. The force has also been criticized for the way it investigated decades-old allegations of sexual abuse by prominent people.

Earlier in her career, Dick was the commanding officer in a 2005 counterterrorism operation in which police shot dead an innocent Brazilian man, Jean Charles de Menezes, after mistaking him for a suicide bomber. A jury cleared Dick of blame.

Her leadership of the London force was backed by the federation that represents rank-and-file police officers.

“I am immensely honored and humbled to have been asked to extend my time as Commissioner for a further two years,” Dick said. “I am proud to continue to serve my city.”