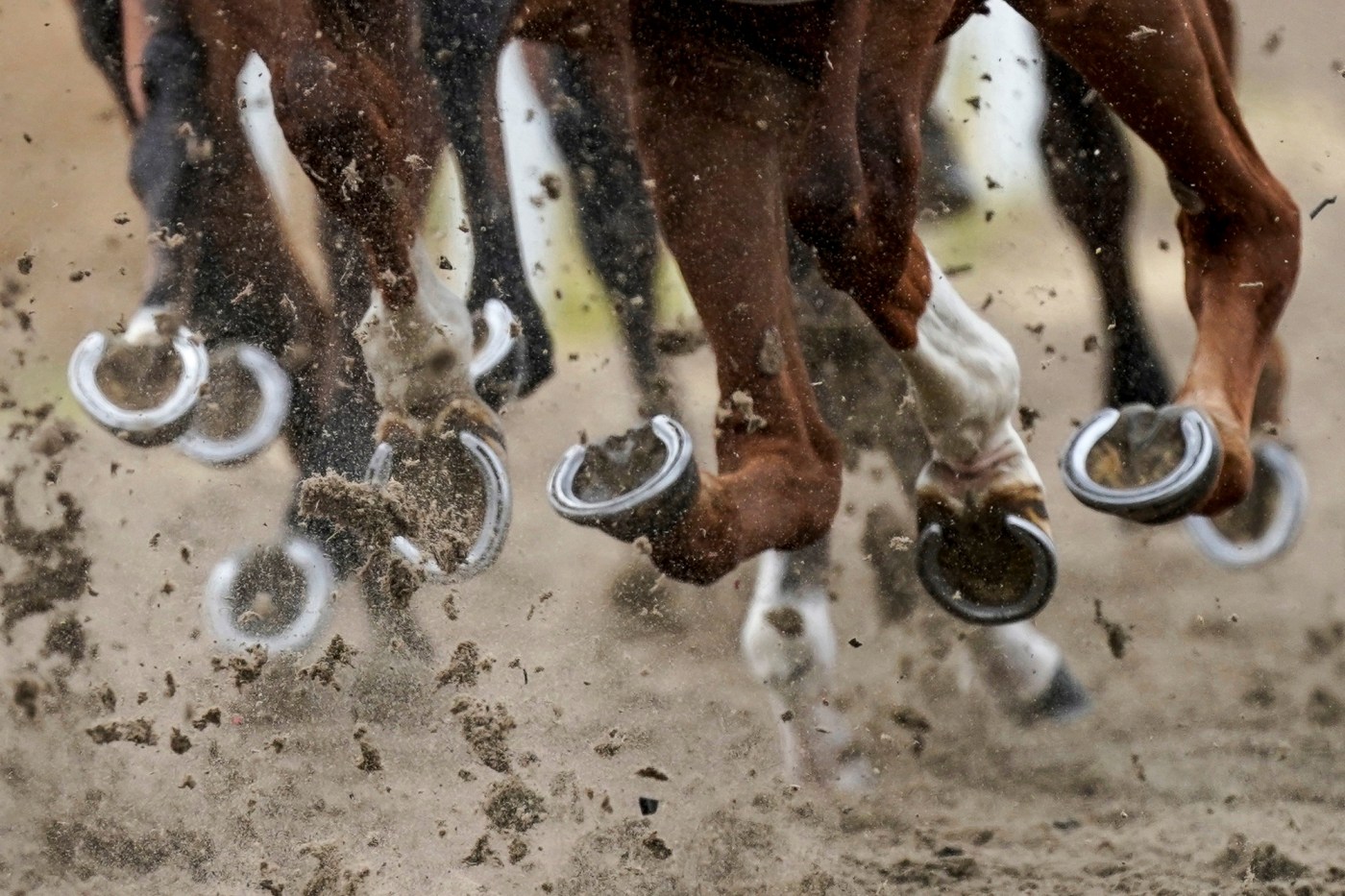 DEL MAR — All right, let’s try to temper the enthusiasm just a tad. We can’t go bonkers over a maiden special weight rout and a tour de force in an optional claimer, right?

We shouldn’t anoint this guy the next great one after just two victories, correct? I mean, it’s not like he’s Arrogate and won the Travers, Breeders’ Cup Classic, Pegasus World Cup and Dubai World Cup in succession.

Nope, not gonna do it.

But … wow! Did you watch Flightline in Sunday’s eighth race at Del Mar?

It’s difficult not to get excited about a colt who won by 12 3/4 lengths and ran 6 furlongs in 1:08.05 while geared down over a track that could hardly be compared to Daytona Speedway this summer.

“He’s special. That’s a special horse,” co-owner Kosta Hronis told us right after his latest scintillating performance. “And he really geared down, otherwise he probably is right there with the track record.”

Hronis was not cooperating in trying to temper our excitement, and turns out he was right. King of Cricket (1973) holds the Del Mar record for 6 furlongs in 1:07.60. The track record was well within Flightline’s sight if jockey Flavien Prat had let the John Sadler-trained locomotive loose in the stretch.

There was much fanfare following Flightline’s debut victory by 13 1/4 lengths at Santa Anita on April 24. Then the son of Tapit wasn’t seen in action again until Sunday, when Flightline Part II turned out to be the best sequel since Academy Award-winning “The Godfather Part II” in 1974.

“He had a foot abscess,” Hronis said. “We just soaked him in salt water and let it come out on its own and let him heal. We knew we had a nice horse and there’s no rush. He’s only 3. We got a long season.”

No telling what’s next for Flightline, but one thing’s for certain – if this guy stays sound (not an easy task in horse racing) – there’s no telling what he could do.

Hronis said the colt’s connections knew they had something special even before his first race.

“The way he worked out and traveled across the track, he definitely looked like he was something different,” he said. “I don’t know a lot about horses, but when I watched the workouts, he looks different.”

He went gate to wire in his debut, but his handlers wanted him to learn something in his next start. Prat had him sit right behind pacesetter Notre Dame up the backside until it was time to go, and then … well, you know the rest.

“His last race, he got out on the lead and really didn’t see anybody,” Hronis said. “This was better for him. It’s a good learning experience, another step for him. We’ll just hope that he continues to progress and puts on these kind of performances. He looks really special.”