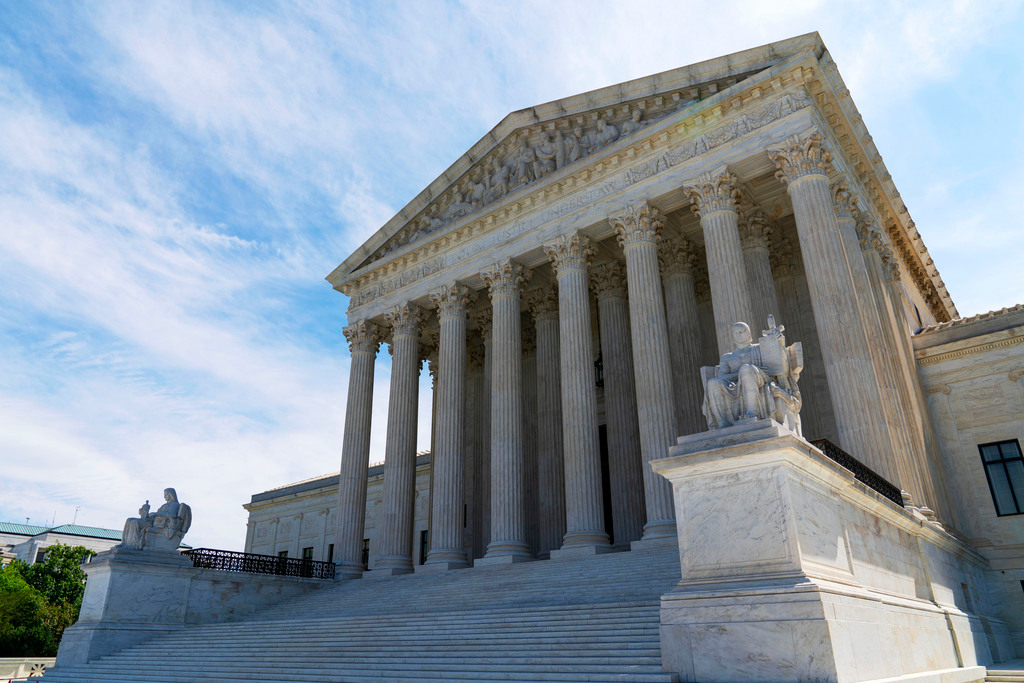 WASHINGTON – The state of Mississippi on Thursday urged the U.S. Supreme Court in a major case set to be argued in its next term to overturn the landmark 1973 ruling that recognized that women have a constitutional right to obtain an abortion.

Mississippi Attorney General Lynn Fitch, a Republican, said in papers filed with the court that the Roe v. Wade ruling and a subsequent 1992 decision that affirmed it were both “egregiously wrong” and that state legislatures should have more leeway to restrict abortion. The court has a 6-3 conservative majority.

The filing marked the first time that Mississippi, in seeking to revive a restrictive state abortion law blocked by lower courts, made overturning Roe v. Wade, which legalized abortion nationwide and ended an era in which some states had banned the procedure, a central part of its argument.

“It is time for the court to set this right and return this political debate to the political branches of government,” Fitch added in a statement.

Mississippi is one of numerous Republican-governed states in recent years to have passed ever-more-restrictive abortion laws.

The court in May agreed to take up the Mississippi case and will hear it in its term that begins in October. The justices are likely to hear oral arguments in November, with a ruling due by the end of June 2022.

“If Roe falls, half the states in the country are poised to ban abortion entirely. Women of child-bearing age in the U.S. have never known a world in which they don’t have this basic right, and we will keep fighting to make sure they never will,” said Nancy Northup, president of the Center for Reproductive Rights, which is among those challenging Mississippi’s law.

Mississippi’s Republican-backed 2018 law bans abortion after 15 weeks of pregnancy. Lower courts ruled against the law, which legislators enacted with full knowledge that it was a direct challenge to Roe v. Wade.

Roe v. Wade said that states could not ban abortion before the viability of the fetus outside the womb, which is generally viewed by doctors as between 24 and 28 weeks. The Mississippi law would ban abortion much earlier than that. Other states have backed laws that would ban the procedure even earlier.

After the only abortion clinic in Mississippi, Jackson Women’s Health Organization, sued to block the 15-week ban, a federal judge …read more