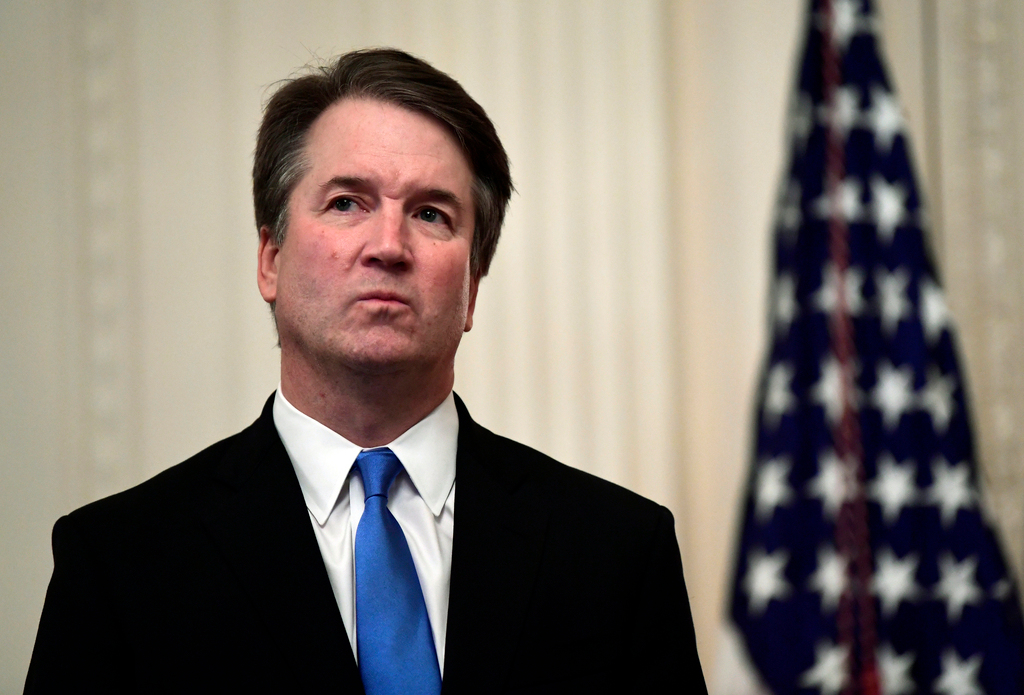 WASHINGTON — Senate Democrats are raising new concerns about the thoroughness of the FBI’s background investigation of Supreme Court Justice Brett Kavanaugh after the FBI revealed that it had received thousands of tips and had provided “all relevant” ones to the White House counsel’s office.

FBI Director Christopher Wray, responding to longstanding questions from Democrats, disclosed in a letter late last month that it had received more than 4,500 tips as it investigated the nominee’s past following his 2018 nomination by President Donald Trump. The process was the first time that the FBI had set up a tip line for a nominee undergoing Senate confirmation, Wray said.

A group of Democratic senators said in a letter to Wray dated Wednesday that his response “raises significant additional questions.” They called on him to explain, among other things, how many tips the FBI decided were relevant and what criteria agents used to make that determination and what policies and procedures were used to vet the tips. The senators also asked for more information about the tip line, including how it was staffed and how the tips were recorded or preserved.

“Your letter confirms that the FBI’s tip line was a departure from past practice and that the FBI was politically constrained by the Trump White House,” the senators wrote.

Kavanaugh was confirmed to the Supreme Court in October 2018 after a rancorous process in which claims emerged that he had sexually assaulted women three decades ago. He emphatically denied the allegations.

The FBI conducted a original background investigation into Kavanaugh that consisted of interviews with 49 people over the course of five days, Wray said. The bureau then did a supplemental background check after new information arose about a woman, Christine Blasey Ford, who alleged that Kavanaugh had assaulted her when they were teens. As part of that process, Wray said, the FBI interviewed 10 people over six days.

But, he stressed, the inquiry was limited in nature, without the “authorities, policies and procedures” that would be used for an FBI criminal investigation.

Could cannabis be made legal in U.S. under Biden? Signs are mixed.

Lawyers for Ford said in a statement that the FBI’s letter established that the investigation was a “sham and a major institutional failure” and chastised the bureau for not interviewing Ford or acting on the thousands of tips it received about Kavanaugh.

“Instead, it handed the information over to the White House, allowing those …read more

Global stocks advance ahead of US economic data

Insider Advertising: Why Q3 will be a big test for the digital ad duopoly

Miami’s billionaire ‘Condo King’ is selling his waterfront mansion in a gated Florida community for $33 million. Take a look inside.