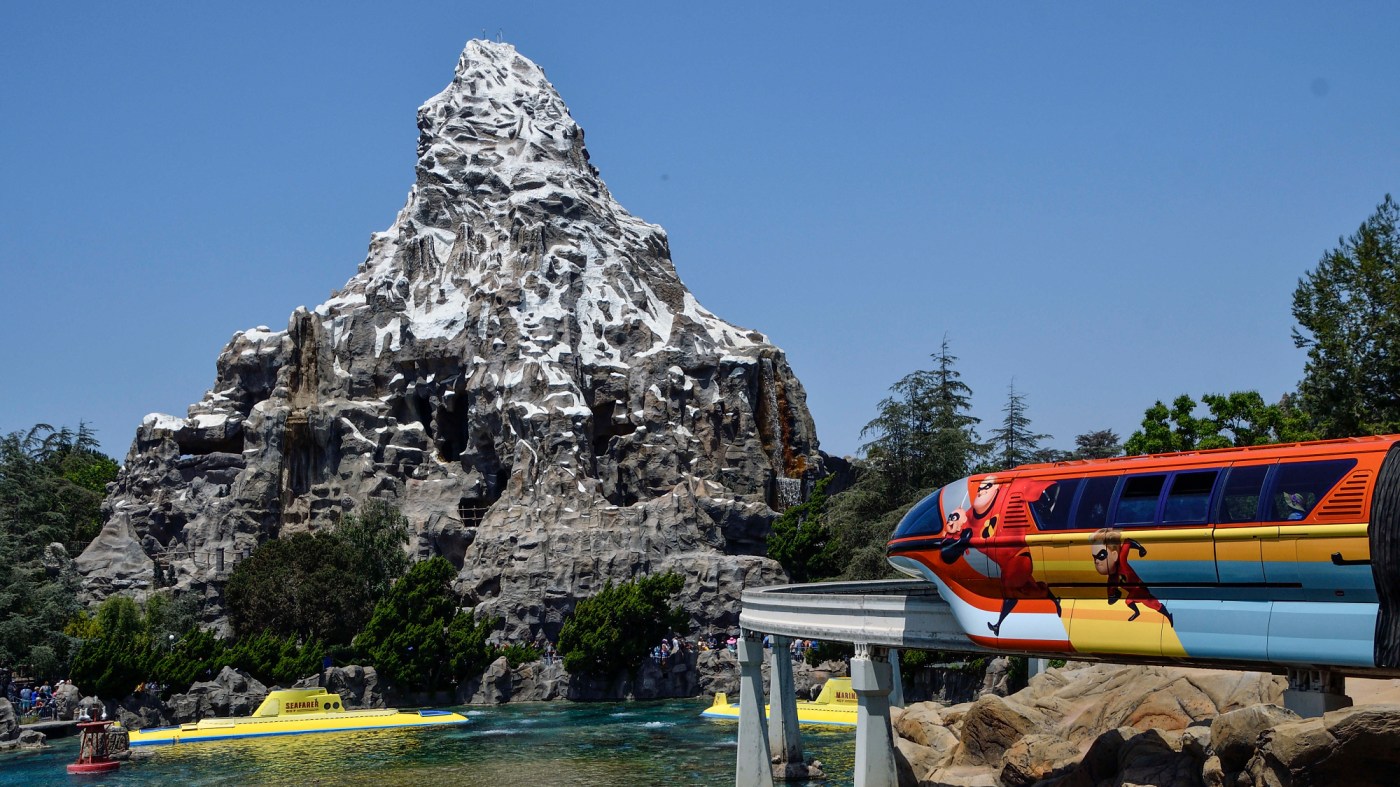 Disneyland has reopened many of its most popular rides, eateries and stores, but there are still plenty of spots that remain shuttered as the Anaheim theme park continues a phased reopening following a yearlong COVID-19 pandemic closure.

That sounds like a lot, but the number needs to be considered in context. Nearly 180 Disneyland and DCA attractions, shows, restaurants and shops have reopened since the coronavirus closures — and additional reopenings are being announced all the time.

DCA’s Carthay Circle restaurant reopened the upstairs dining room on Thursday, July 22 and the Golden Horseshoe will return to Disneyland on July 29 for food and beverage service without live entertainment.

Finding Nemo Submarine Voyage — one of the Disneyland attractions with the tightest confines in the COVID-19 era — will return in “winter 2021.” That’s actually a much narrower window than it sounds — with winter beginning on Dec. 21 and 2021 ending on Dec. 31. Expect the subs to be back in operation in time for the week between Christmas Day and New Year’s Day — typically one of the busiest times of the year at the parks.

A big chunk of Toontown remains closed — due to construction and ongoing COVID-19 precautions. No food and beverage locations are open in Toontown — with Daisy’s Diner, Pluto’s Dog House and Clarabelle’s ice cream shop all closed. Those eateries are next to the former Gag Factory shop that has been torn down to make room for the new entrance for Mickey and Minnie’s Runaway Railway dark ride debuting in 2023.

SEE ALSO: How Star Tours saved Disneyland at a low point in the park’s history

Beyond the Nemo subs, the biggest attraction that remains closed is the Disneyland Monorail — which is also has tight confines. The only other Disneyland attractions that remain closed fall into the character meet-and-greet category (Fantasy Faire Royal Hall, Pixie Hollow and Star Wars Launch Bay) and the high-touch Frontierland Shootin’ Exposition.

The Haunted Mansion will be closed for refurbishment from Aug. 16 to Sept. 2 to transform the dark ride with “The Nightmare Before Christmas” holiday overlay.

You might not even notice the attractions still closed at Disney California Adventure — the Bakery Tour, Blue Sky Cellar and Red Car Trolley. DCA’s Redwood Creek Challenge Trail has closed again for refurbishment after opening for only a few days.