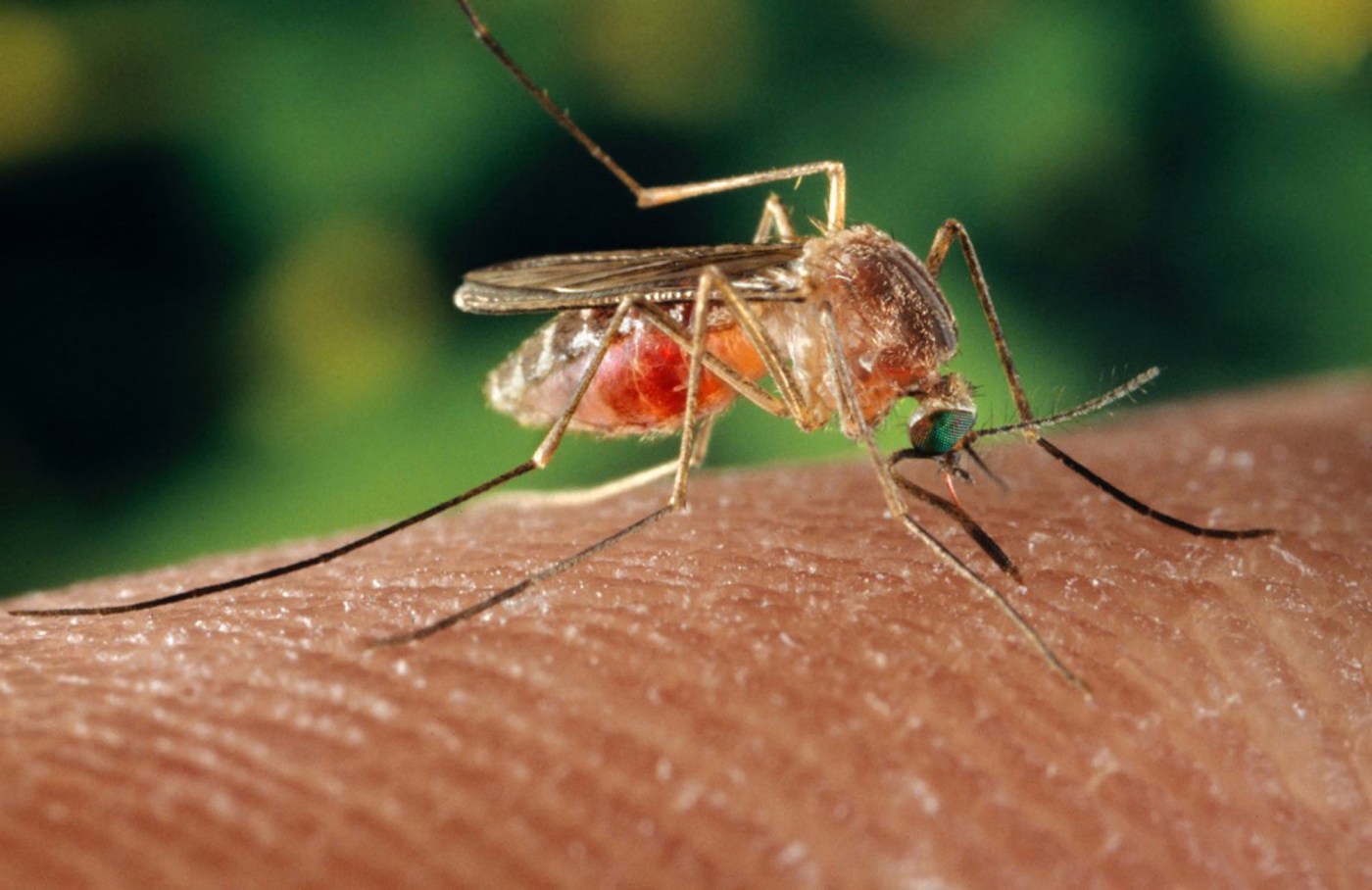 The positive mosquito samples were collected from mosquito traps in Bellflower (90706), Studio City (91602), and Tarzana (91356), confirming the presence of the virus in mosquito populations within the community. Results for additional samples are pending.

GLACVCD officials noted that while this confirmation serves as the District’s first positive West Nile virus mosquito pool this year, virus activity has been increasing steadily throughout California, including in other vector control jurisdictions within the county. Additionally, a dead bird located in Valley Village was confirmed positive for WNV.

“West Nile virus is detected every summer by local public health agencies because it is endemic to Los Angeles County,” said Susanne Kluh, director of Scientific-Technical Services at GLACVCD. “This virus is spread through our bird population and transmitted to humans with the bite of an infected mosquito.”

Because there is no human vaccine for West Nile Virus, residents must be proactive against mosquito bites by wearing insect repellent. The Centers for Disease Control and Prevention recommend products with the active ingredients DEET, Picaridin, IR3535, or oil of lemon eucalyptus as being safe and effective against mosquitoes that can transmit disease when used according to the labels.

“Our agency will continue monitoring disease activity and keep residents informed so they can protect themselves form mosquito bites during dusk and dawn,” said Anais Medina Diaz, public information officer for GLACVCD. “But it is very important to remember that at this time the virus could be anywhere, even though we may not have detected it yet.”

One in five people infected with the virus will exhibit symptoms, which can include fever, headache, body aches, nausea or a skin rash, that can last for several days to months. Severe symptoms include high fever, muscle weakness, neck stiffness, coma, paralysis and possibly death. One in 150 people infected with the virus will require hospitalization.

The GLACVCD urges residents to take an active role in reducing the threat of WNV in their neighborhoods by: