US churches reckon with traumatic legacy of Native schools 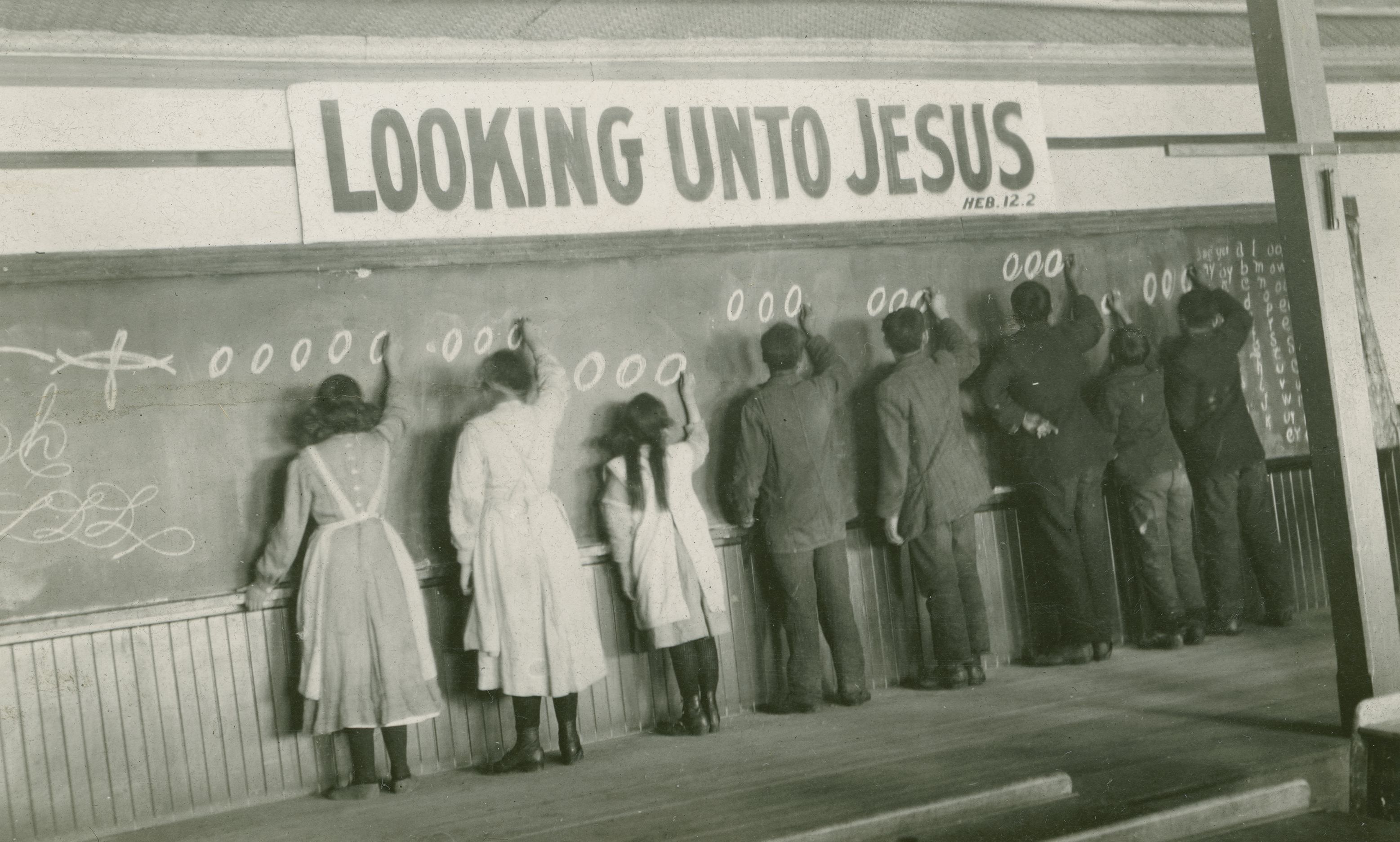 The discoveries of hundreds of unmarked graves at former residential schools for Indigenous children in Canada have prompted renewed calls for a reckoning over the traumatic legacy of similar schools in the United States — and in particular by the churches that operated many of them.

U.S. Catholic and Protestant denominations operated more than 150 boarding schools between the 19th and 20th centuries. Native American and Alaskan Native children were regularly severed from their tribal families, customs, language and religion and brought to the schools in a push to assimilate and Christianize them.

Some U.S. churches have been reckoning with this activity for years through ceremonies, apologies and archival investigations, while others are just getting started. Some advocates say churches have more work to do in opening their archives, educating the public about what was done in the name of their faith and helping former students and their relatives tell their stories of family trauma.

“We all need to work together on this,” said the Rev. Bradley Hauff, a Minnesota-based Episcopal priest and missioner for Indigenous Ministries with the Episcopal Church.

“What’s happening in Canada, that’s a wakeup call to us,” said Hauff, who is enrolled with the Oglala Sioux Tribe.

This painful history has drawn relatively little attention in the United States compared with Canada, where the recent discoveries of graves underscored what a 2015 government commission called a “cultural genocide.”

This month top officials with the U.S. Episcopal Church acknowledged the denomination’s own need to reckon with its involvement with such boarding schools.

“We have heard with sorrow stories of how this history has harmed the families of many Indigenous Episcopalians,” read a July 12 statement from Presiding Bishop Michael Curry and the Rev. Gay Clark Jennings, president of the denomination’s House of Deputies.

“We must come to a full understanding of the legacies of these schools,” they added, calling for the denomination’s next legislative session in 2022 to earmark funds for independent research into church archives and to educate church members.

Interior Secretary Deb Haaland, the first Native American to serve as a U.S. Cabinet secretary, announced last month that her department would investigate “the loss of human life and the lasting consequences of residential Indian boarding schools.” That would include seeking to identify the schools and their burial sites.

Soon afterward, she spoke at a long-planned ceremony at the former Carlisle Indian Industrial School in Pennsylvania, where the remains of nine children who died at the school more than a century earlier were returned to Rosebud Sioux tribal representatives for reburial in South Dakota.

U.S. religious groups were affiliated at least 156 such schools, according to the National Native American Boarding School Healing Coalition, formed in 2012 to raise awareness and address the traumas of the institutions. That’s more than 40% of the 367 schools documented so far by the coalition.

TCL’s new 8K TVs feature Mini LED displays for $1,000 less than Samsung and LG models – you can preorder them now

Britney Spears Topless? Oops, She Did It Again!

How to use ETFs to diversify your portfolio, trade more frequently, and invest safer