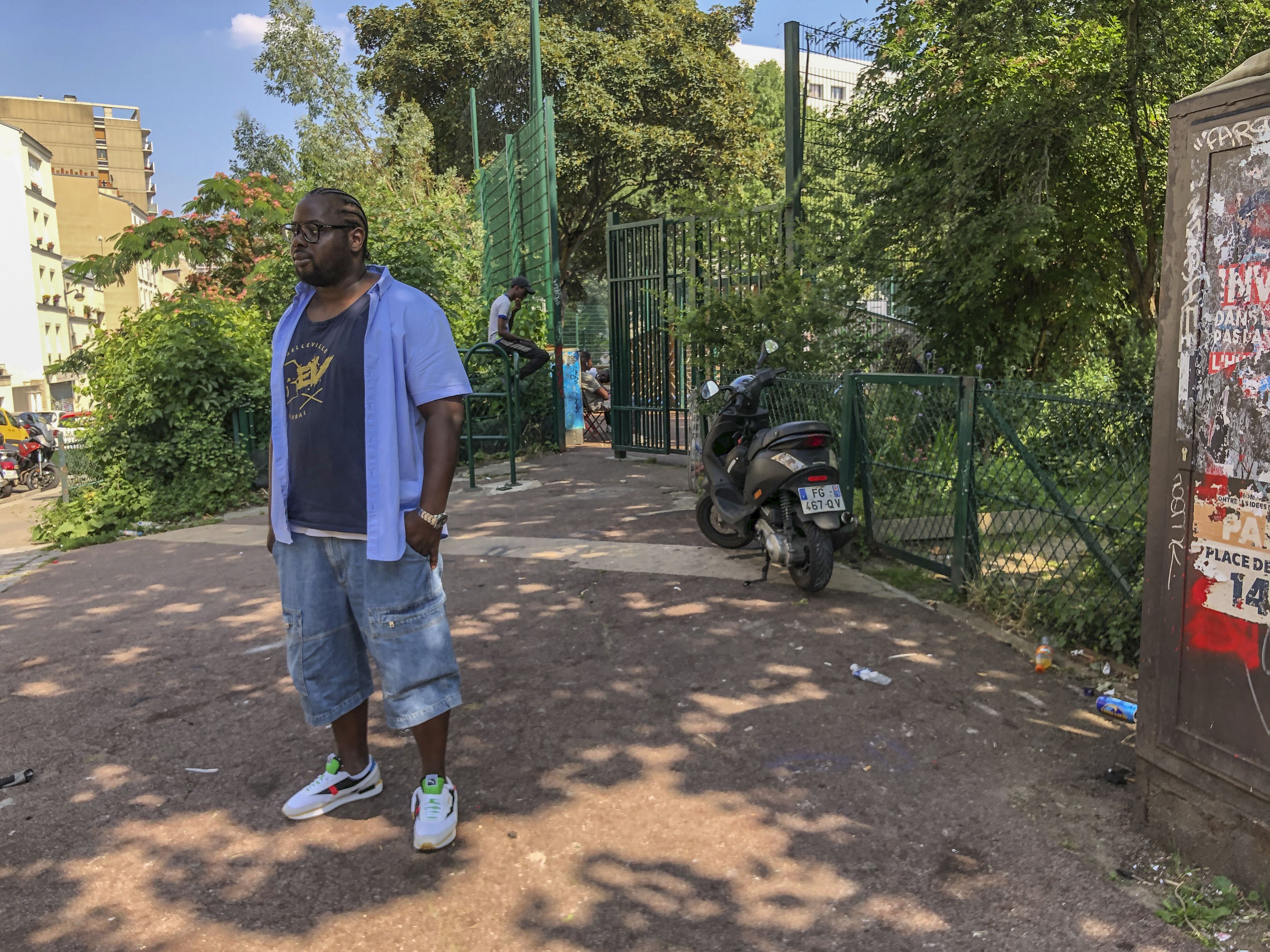 After months of government silence, leading rights organizations and grassroots groups took France’s first class-action lawsuit targeting the nation’s powerful police machine to the highest administrative authority Thursday, to fix what they contend is a culture of systemic discrimination in identity checks.

The 220-page file, chock full of examples of racial profiling by French police, was being delivered Thursday to the Council of State, the ultimate arbiter on the use of power by authorities. It was compiled by Amnesty International, Human Rights Watch, Open Society Justice Initiative and three grassroots organizations that work with youth.

The NGOs allege that French police target Black people and people of Arab descent in choosing who to stop and check. Police officers who corroborate such accounts are among people cited in the file.

The groups behind the lawsuit contend the practice is rooted in a culture of systemic discrimination within the police with far-reaching consequences for people of color.

“It’s a humiliating experience. You’re in the street, you’re frisked, patted down and questioned in front of everyone,” said Issa Coulibaly, head of Pazapas, a youth association in eastern Paris involved in the suit.

Instead of money for victims, the suit seeks deep reforms within law enforcement to ensure an end to racial profiling, including a change in a penal code that currently gives officers carte blanche to check IDs — with no trace that they have done so. Among other things, they also want an independent mechanism to lodge complaints and training for police officers.

The groups took the case to the Council of State after the government failed to meet a four-month deadline to respond to the opening salvo in the class-action suit.

Clippers have 25th pick in NBA Draft – but what else do they have planned?

The prime minister’s office and the justice and interior ministries were initially served notice of the suit in late January — the first step in a two-stage process in a French class-action case. The law gave them four months to open talks with the NGOs on how to meet their demands for change within the police, before the matter could go before a court.

Those who brought the action contend it is in the interest of authorities, including law enforcement, to improve the notoriously poor relationship between police and youth in some neighborhoods.

Antoine Lyon-Caen, the lead lawyer in the case, said it is the first time a class-action suit against the French state is going before the Council of State. He called the government silence “humiliating” for racial profiling victims.

“Lots of people suffer from these practices and the government didn’t even feel a need to say something,” he said in an interview.

Coulibaly said the official silence is in keeping with “institutional denial” of the problem. But he said this next legal step is a new dose of hope for change.

Children as young as 10 can be checked if they are Black or perceived as of Arab descent, said Coulibaly, a 41-year-old Black man who said he was subjected to numerous undue ID checks starting at the age of 14.

“It’s a reality for all …read more

What is QHD? The high-definition screen resolution, explained

What is a broker? What to know about the intermediary that helps investors buy stocks

New Prop. 19 property tax measure can save you money