Kings have options with No. 8 pick in the NHL draft 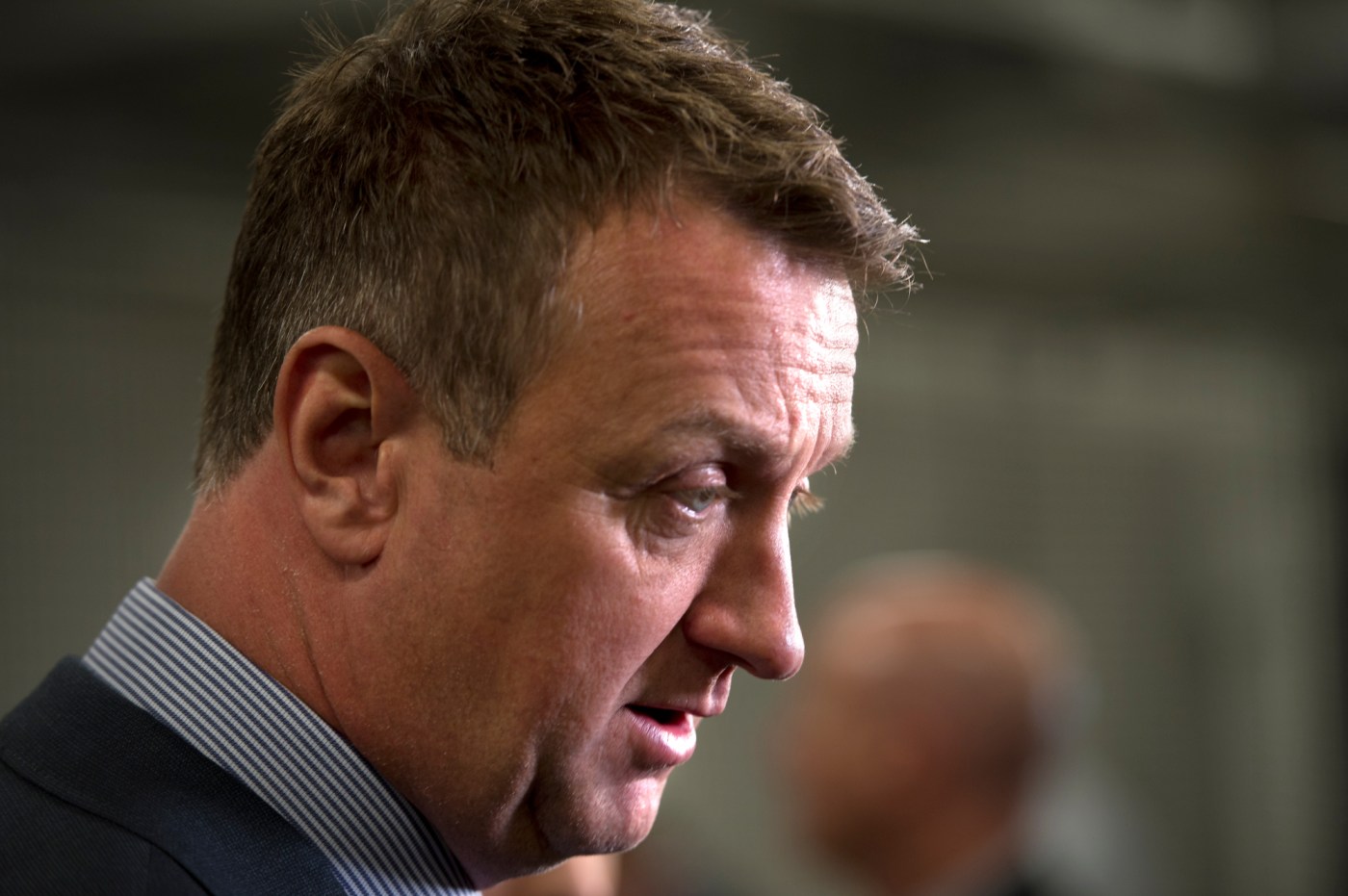 The Kings are slated to select in the top 10 for the third straight season as they own the eighth overall pick in Friday’s first round of the NHL draft.

Having quickly developed depth and quality at the lower levels of the organization, General Manager Rob Blake could go in a number of different directions Friday. Here are some glimpses at the Kings’ options on draft day.

While the Kings have unearthed mature prospects that they were able to fast track into serviceable defensemen — think fourth-rounder Mikey Anderson and late first-round pick Tobias Bjornfot — they have not yet added an elite prospect on defense. They have not selected a defenseman in the top 10 since taking Drew Doughty second overall in 2008.

That could change, especially in a draft where four defensemen are widely projected to go in the top 10. While Owen Power has emerged as a near-consensus No. 1 pick, there is a solid chance that at least one of the other three top blue-liners will be on the board when the Kings make their pick.

Luke Hughes is the third of his brothers to be a top prospect in the past four drafts. His brothers Quinn (No. 7 overall in 2018) and Jack (No. 1 overall in 2019) have already made an impact at the top level with their speed and offensive brilliance. Like his brothers, Luke’s skating is a major asset, but a key difference is that there are no questions about his physique at 6-feet-2-inches with a projectable frame. Simon Edvinsson is a physical defenseman who possesses size similar to that of Power at 6’5” and over 200 pounds. His graceful stride and long reach make him a strong puck-carrier. Both are left-handed shots, and the Kings’ depth chart is a bit thin on the left side. Brandt Clarke, a right shot with a knack for taking risks, rounds out the field of potential rearguards for the Kings.

While goalie Jasper Wallstedt could go early in the draft, there are several teams in greater need of a goalie than the Kings and there’s been little indication they might consider a goaltender at No. 8. There are, however, a trio of high-end talents at forward that could slip into the Kings’ grasp. Deep organizationally at center, it suits the Kings that all three are either wingers by trade or at least have experience on the flank.

Winger Dylan Guenther has the sort of shot that makes scouts salivate, combining potency, accuracy and a swift release. Like Kings prospect Arthur Kaliyev and Nashville winger Eeli Tolvanen, he augments his shot with a knack for finding quiet ice, though he is bigger and more defensively responsible than either of those players. While he has been rising on many draft boards, forward William Eklund has slipped on some others, despite being named rookie of the year in Sweden’s top pro league. Eklund is a heady, 200-foot player with sound technique, refined skill and formidable speed. Kent Johnson, the third …read more