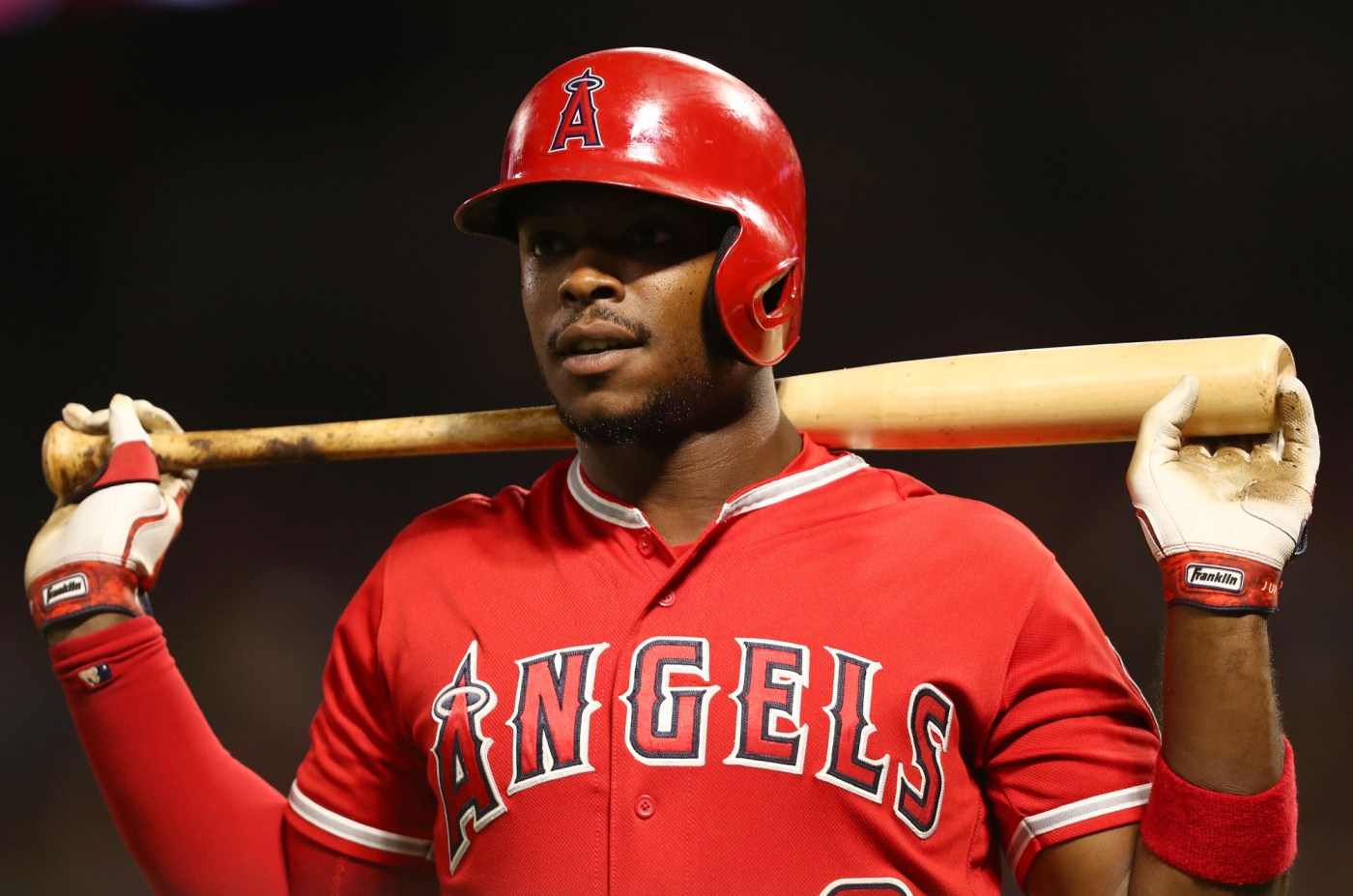 MINNEAPOLIS — Justin Upton returned to the Angels’ lineup with a refreshed back and a new routine.

After missing nearly a month with a back injury that was only supposed to cost him a couple of days, Upton said he has changed the way he has to maintain his back now.

“My pregame stuff that I do with the trainers and coaches changes now,” Upton said on Thursday. “It’s a lot of similar stuff that I’ve been doing already, but there’s more of a workload than before.”

Upton has been on the injured list twice this season because of back issues, but he said the problem in April was totally unrelated to this issue.

The left fielder also said he was not expecting this to keep him out of the lineup for so long.

“There were some lingering issues that had to be resolved before I could get out there and feel comfortable,” he said. “I think we got that under control.”

Upton had flourished in the leadoff spot before he was hurt, but since then David Fletcher has been one of the team’s most productive hitters in that spot, so Manager Joe Maddon moved him to the No. 3 spot.

Mike Trout, who is out with a strained calf, ran the bases for the second time in three days. He also did some drills in the outfield and took batting practice.

The Angels are planning to send the three-time American League MVP on a rehab assignment any day now, but neither Maddon nor General Manager Perry Minasian would give any specific timetable of how soon that would be.

“It is truly day to day to figure that part of it out,” Maddon said.

Detmers, the Angels’ first-round pick in 2020, had a 3.50 ERA in 12 starts at Double-A, with 97 strikeouts in 54 innings. Rodriguez began the season in the majors but went to Double-A to be stretched out as a starter. He has now gotten up to 73 pitches in five games, posting a 4.26 ERA.

“We feel both guys are ready for a new challenge,” said Minasian, who wouldn’t rule out either being in the majors later this season.

Maddon said he was encouraged that the organization felt they were ready to move.

“I like the idea that we’re pushing them a little bit,” Maddon said. “Obviously there’s one thing we need to get done here is pitching. We have to really attack the pitching end of our organization.”

The Angels do not have a starter listed for Sunday’s series finale in Minnesota because they want to give Shohei Ohtani an extra day of rest. He will now pitch on Monday at home, on six days’ rest. Maddon said Sunday’s starter will be someone who isn’t currently on the roster. …