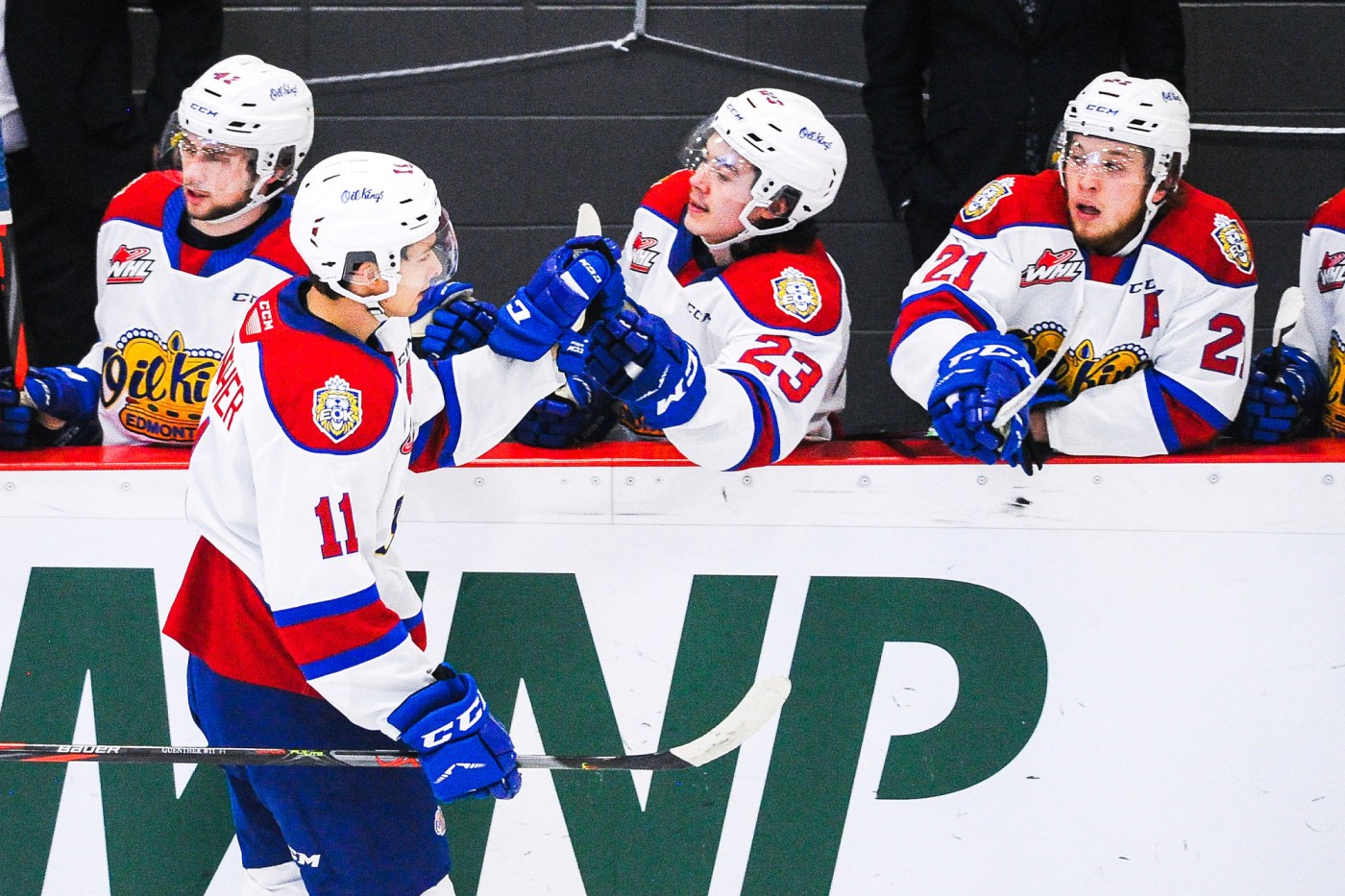 Seventeen victories in 56 games was no one’s idea of a good time this past season. Ducks general manager Bob Murray declined to refer to 2020-21 as a lost season, though. Games were played, lessons were learned, evaluations were made and much knowledge was gained.

“A lot has been said about this being a lost season and I don’t agree with that, totally,” Murray said in a May interview.

After all, some good came of 2020-21. For starters, the Ducks learned defenseman Jamie Drysdale and center Trevor Zegras, their top draft picks in the past two years, could play and contribute in the NHL after only a minimal amount of seasoning in the minor leagues.

Another draft is at hand, another chance for Murray to improve a roster that failed in so many ways last season, and, really, for the past three. The Ducks have the third overall selection Friday, their highest pick in 16 years, a reward of sorts for their second-to-last finish in the overall standings.

The Ducks have never picked first overall and had the second selection only twice, including 2005, when they took Bobby Ryan one spot behind Sidney Crosby. This will be their first time picking third.

In addition to the third overall selection, the Ducks also have the 34th, 66th, 98th, 130th, 148th (from the Edmonton Oilers via the Ottawa Senators in the trade that sent defenseman Erik Gudbranson to the Senators last Oct. 8) and 162nd picks. They don’t have a seventh-round pick.

The foundation for Murray’s rebuilding project is the draft, so it’s important the Ducks get it right after an extended period in which scouting, evaluating 18-year-old players around the globe, was made all the more difficult by a pandemic.

Owen Power, a defenseman from the University of Michigan who reminds many scouts of former Ducks defenseman Chris Pronger, is the consensus top pick, ticketed for Buffalo. Center Matthew Beniers, Power’s Michigan teammate, is expected to go next to the expansion Seattle Kraken.

If a number of mock drafts are to be believed, the Ducks will select Dylan Guenther, a right wing who had 12 goals and 12 assists in 12 games with the Edmonton Oil Kings of the Western Hockey League this past season. The Ducks might take Beniers if the Kraken passes.

Most of the pre-draft chatter has centered on adding a dynamic forward who could play alongside Zegras and perhaps form the sort of one-two offensive punch the Ducks once had with Ryan Getzlaf and Corey Perry, and going back even further, with Teemu Selanne and Paul Kariya.

“Obviously, our power play and goal scoring is a huge problem, huge problem,” Murray said in May, referring to the worst power play-percentage in league history, 8.9 percent. “So, we have to address that in a few different ways: Our top six forwards, we have to add to that. And you know, there’s two ways to do that, trade and draft.”

As of Thursday, the Ducks’ attention was on the draft.