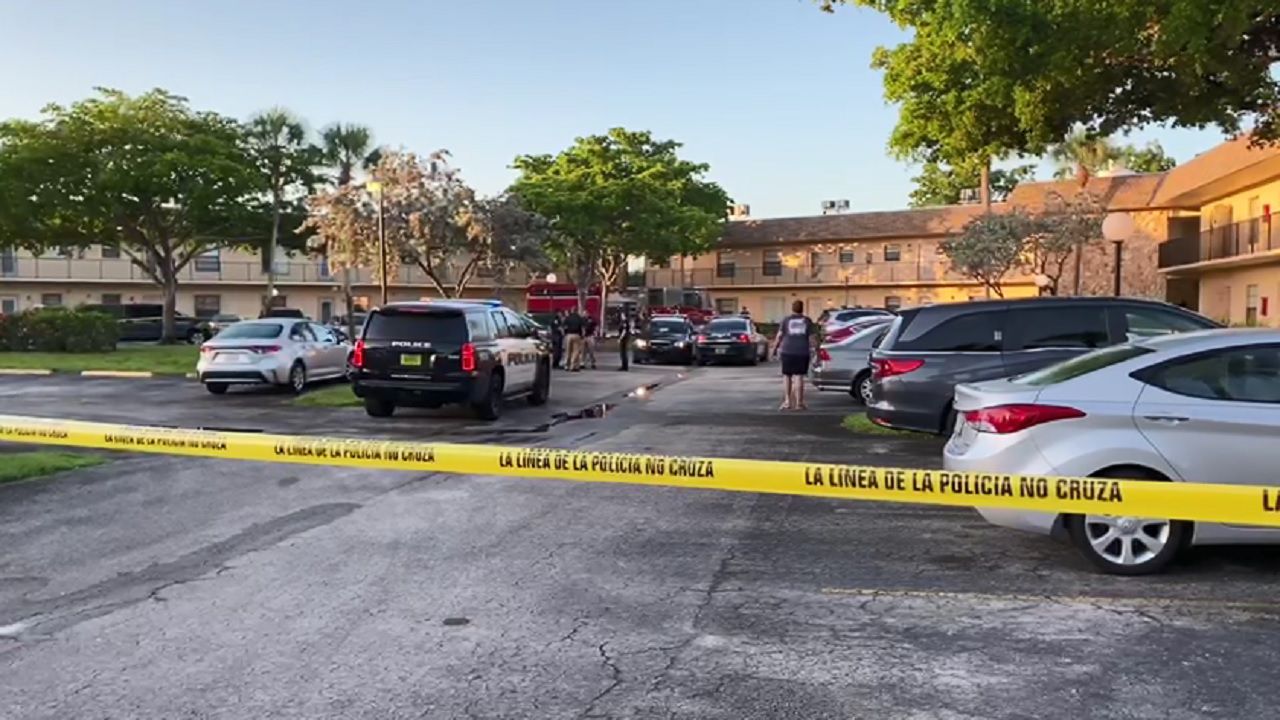 Hollywood police are investigating an apartment fire that left one pet dead and which authorities believe was an act of arson.

The fire was reported at 4:15 a.m. Thursday at 200 Berkley Road. A couple who lives in the building told Local 10 News reporter Parker Branton that their French bulldog died as a result of the fire.

According to Hollywood police spokeswoman Deanna Bettineschi, two officers who responded to the scene immediately began evacuating residents from the building.

She said both were taken to a hospital to be treated for smoke inhalation.

According to Bettineschi, the officers are in good spirits and are doing well.

The State Fire Marshall is investigating the circumstances surrounding the fire.

No other details were immediately released.

Anyone with further information is asked to call Broward Crime Stoppers at 954-493-8477.

Russia disconnected itself from the rest of the internet, a test of its new defense from cyber warfare, report says
News