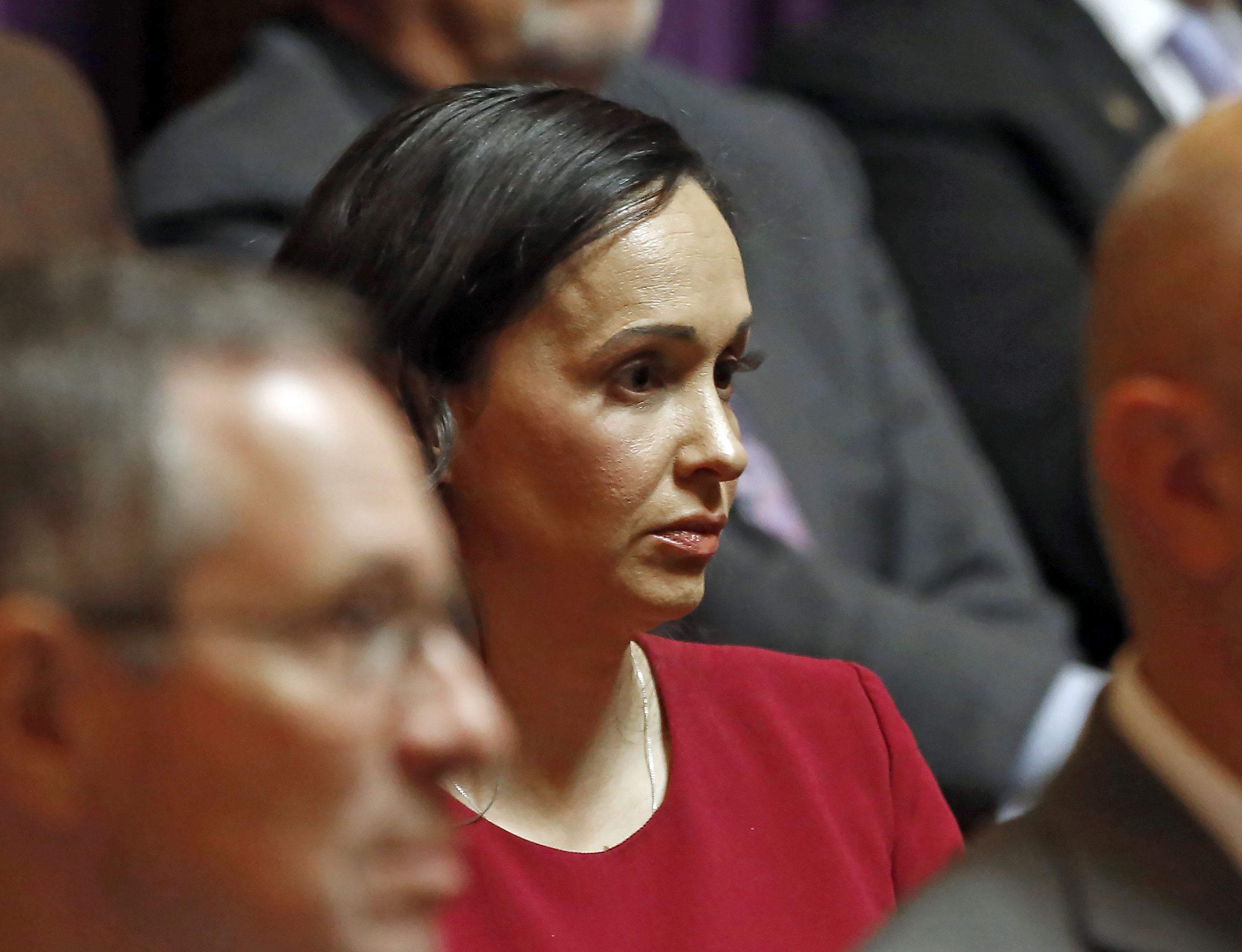 California’s recall ballot is finally set, but the Republican party is still determining its best strategy for winning the governor’s office in one of the nation’s most Democratic states.

With less than a month until ballots start showing up in voters’ mailboxes for the Sept. 14 election, the GOP has no clear favorite and must decide whether to unite behind one candidate in the bid to replace Democratic Gov. Gavin Newsom. If the party does, it carries the risk of alienating supporters of the hopefuls who don’t get the nod and depressing turnout.

Meanwhile, Newson has a giant fundraising edge. He has collected more than $31 million since March from donors contributing $1,000 or more while the two main pro-recall committees combined for about $5 million since December. There also is the stark reality that Democrats hold nearly 2-to-1 registration edge over Republicans, who haven’t won a statewide election in 15 years and are banking on frustration with Newsom’s handling of the pandemic to attract voters outside the GOP.

Dave Gilliard, a consultant for the main pro-recall group Rescue California, acknowledged it’s difficult to attract major donors when the party is on such a long losing streak.

“They feel that it’s a hopeless situation out here, and it’s not a good investment because of that,” Gilliard said.

Against that backdrop, the California Republican Party’s executive committee meets this weekend to decide whether to allow a process that could result in the party uniting behind one candidate and funneling its resources to that hopeful.

Party chair Jessica Millan Patterson had previously said the party should get behind one candidate, but a spokeswoman didn’t immediately comment Thursday on whether that’s still her position. One of her allies, U.S. House Republican Leader Kevin McCarthy, wants the party to unite but is largely staying out of the process, according to an aide who was not authorized to discuss his thinking publicly.

Anne Dunsmore, the Rescue California campaign manager, said that would be a mistake. She believes the best way to win the recall is to allow multiple candidates to motivate different swaths of voters to vote to remove Newsom. Plus, the party could make the wrong bet.

“If they endorse, then it winds up being somebody who comes in fourth or fifth, it’s not going to help them. It’s going to look dumb,” Dunsmore said.

If the state GOP’s executive committee supports an endorsement, all party delegates would vote in August.

The recall is on the ballot because those upset with Newsom collected more than 1.7 million signatures. Voters will have two questions: Should Newsom be recalled? And who should replace him? If the first question fails to get a majority, the second question is moot.