Are the Cambridges still buying bot-followers on Instagram? An investigation. 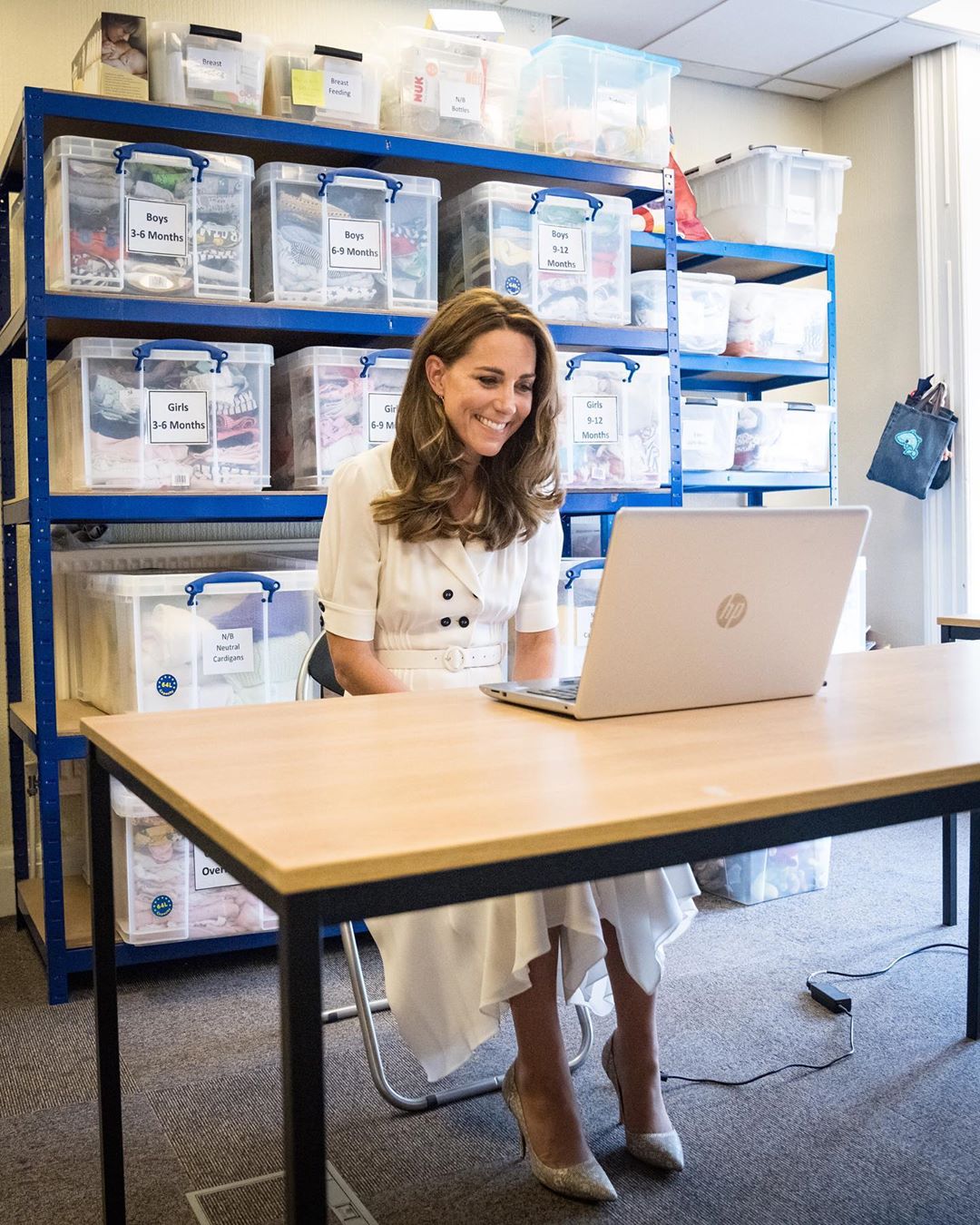 In February 2020, Caity Weaver wrote a brilliant analysis piece for the New York Times. What was she analyzing? The numbers behind the Duke and Duchess of Cambridge’s Instagram-follower growth. When the Duke and Duchess of Sussex launched their SussexRoyal Instagram in 2019, they immediately got millions of followers. Their posts out-performed every other royal account in likes and engagement. As soon as the SussexRoyal IG grew by leaps and bounds, speculation arose that it would soon eclipse @KensingtonRoyal with follower numbers. SussexRoyal never did, because suddenly, KensingtonRoyal’s follower numbers increased by tens of thousands every day for no real reason (as in, KP wasn’t even putting out exclusive content). Which led to speculation that Will and Kate were buying bot-followers to compete with the Sussexes. Which is petty and a waste of money.

I will always, always believe that William demanded that Harry and Meghan shut down their Instagram in the Sussexit. In any case, Meghan and Harry stopped using SussexRoyal as of the end of March last year. So why are the Cambridges still buying bot-followers?

Back in May 2021, William and Kate changed their Instagram account name from @KensingtonRoyal to the more personal @dukeandduchessofmcambridge handle. This major change came shortly after the royal couple launched their official YouTube channel.

Elizabeth Warren calls out Jeff Bezos in her latest wealth tax campaign: 'I'm looking at you'

Just so we’re clear, KensingtonRoyal had 2.7 million followers in the fall of 2017. In April/May 2019, SussexRoyal launched and suddenly there was a HUGE spike in followers to… KensingtonRoyal. By February 2020, Will and Kate had 11.3 million IG followers, just barely ahead of SussexRoyal. Many of those KensingtonRoyal followers were bots, even though they were demanding (at the time) that Harry and Meghan shut down their IG. I guess my point is this: why are Will and Kate still buying bot-followers if they’re not “competing” with the Sussexes anymore? There’s no way they got 1.7 million new, unique and real followers in the past 15 months of terrible headlines. Where is the accounting on this? Is this where their foundation donations go?

PS… I still find it so fishy that they changed the “name” of their social media accounts. On Twitter, they still use @KensingtonRoyal, but their account is “The Duke and Duchess of Cambridge.” They actually changed their Instagram handle away from @KensingtonRoyal and somehow retained (and grew) their followers even with the bulky new IG handle?

PPS… And another thing! The KensingtonRoyal Twitter only has 2.2 million followers! Such a wide discrepancy in follower numbers between the two platforms says, to me, …read more