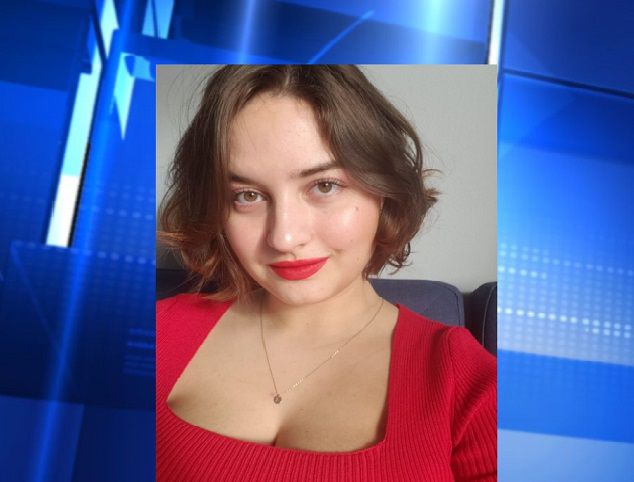 Anastasia Gromova met her friend Michelle Anna Pazos when they were juniors at McGill University in Montreal, Canada.

The 24-year-old had just been accepted to a program teaching English to students in Japan. She was a writer and was employed as a copywriter for Montreal company Cossette, where she had worked for three years.

Gromova was identified as recovered from Champlain Towers South on Wednesday. Miami Dade Police said she was recovered on Sunday, July 18.

Her friend, Michelle, invited her to Surfside for a vacation where they could stay with Michelle’s father, Miguel Ángel Pazos, in Apartment 412 in his condo on the beach.

The trip to Florida was supposed to be a last vacation together for the best friends before Gromova left for Japan, according to the CBC.

[MORE: Who Are They? Stories Of The Victims | LA Exec Arrived Night Before To Visit Parents]

Gromova’s father, Sergiy Gromov, who flew to Florida from Toronto on June 27 when he learned of the collapse, told the Associated Press: “She always wanted to do as much as possible with her life. It seems like she knew that it was not going to last long.”

At McGill, she received a bachelor’s of commerce degree in marketing and spent a semester abroad in Australia at the University of Queensland, which she wrote about in a story “What I Learned from Living Like an Aussie for 6 Months.”

The last time Larysa Gromova heard from her daughter was through a text message.

“When you look at our WhatsApp messages, the last thing (she sent) was ‘I love you,’ ” her mother told the CBC.

Sam Bankman-Fried and Binance's Changpeng Zhao spoke out on dedicating their life's work to crypto in an interview. Here are their best quotes.

Michelle was recovered on Friday, July 9. Her father, Miguel, the day before.

96 people have been identified and recovered from the collapse. Two more are still unaccounted for.