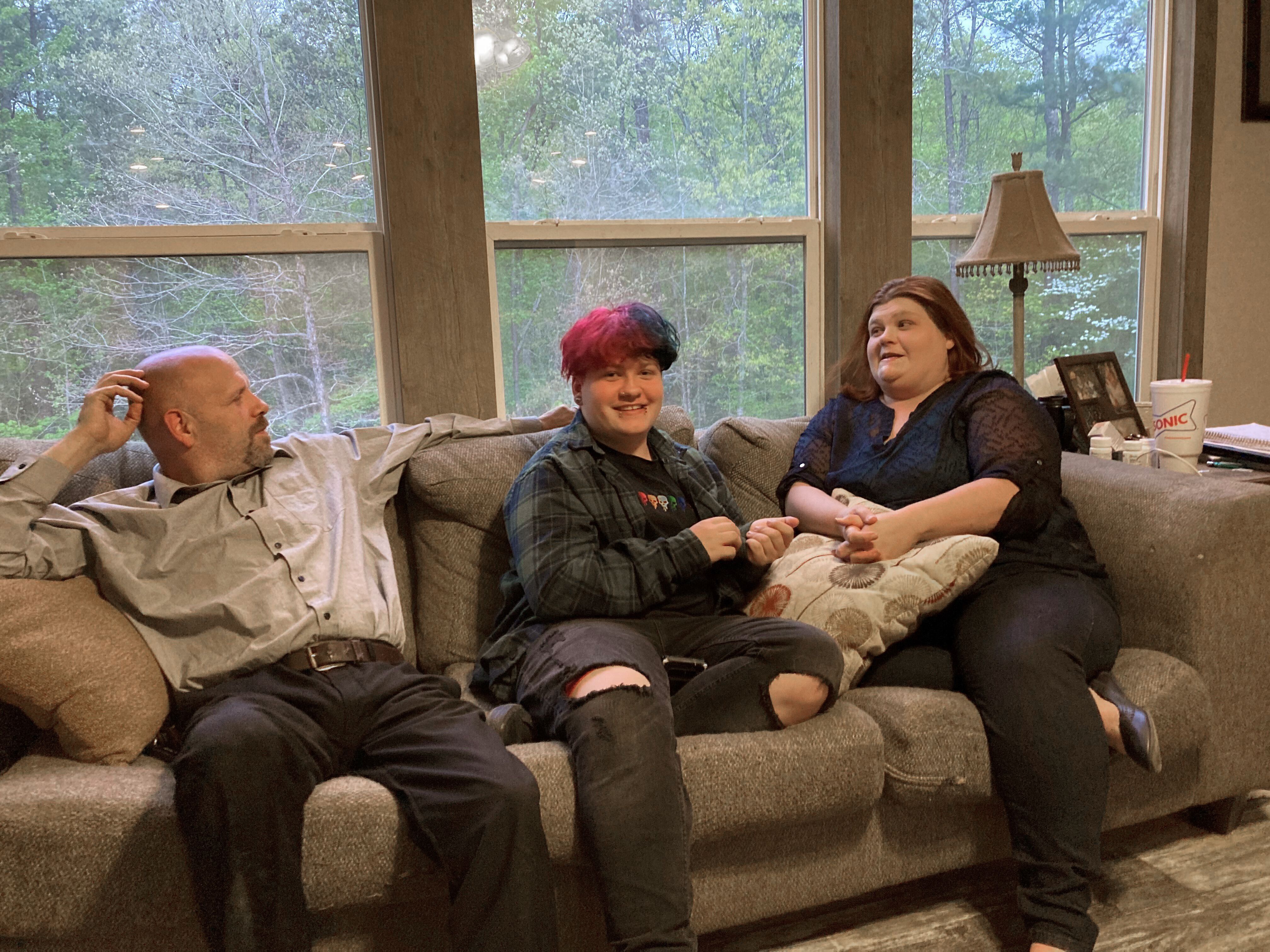 A federal judge on Wednesday temporarily blocked enforcement of Arkansas’ ban on gender confirming treatments for transgender youth while a lawsuit challenging the prohibition proceeds.

The American Civil Liberties Union filed a lawsuit in May asking U.S. District Judge Jay Moody in Little Rock to strike down the law that made Arkansas the first state to forbid doctors from providing gender confirming hormone treatment, puberty blockers or sex reassignment surgery to anyone under 18 years old, or from referring them to other providers for such treatment. The ACLU sought the preliminary injunction while its lawsuit proceeded.

Moody found that the plaintiffs were likely to succeed with their challenge and that allowing it to be enforced would hurt transgender youth currently receiving the treatments.

“To pull this care midstream from these patients, or minors, would cause irreparable harm,” Moody said.

The law had been set to take effect July 28.

The ACLU filed the lawsuit on behalf of four transgender youths and their families, as well as two doctors who provide gender confirming treatments. The lawsuit argues that the prohibition would severely harm transgender youth in the state and violate their constitutional rights.

“This ruling sends a clear message to states across the country that gender affirming care is life-saving care, and we won’t let politicians in Arkansas — or anywhere else — take it away,” said Holly Dickson, executive director of the ACLU of Arkansas.

An attorney for the ACLU had said the ban was forcing some families to consider uprooting from their homes to move to other states where the care was legal.

Messed-up license plate could cost you

“This care has given me confidence that I didn’t know I had,” Dylan Brandt, a 15-year-old transgender boy from Greenwood who is one of the plaintiffs, said at at a news conference after the ruling.

Arkansas’ Republican-dominated Legislature overrode GOP Gov. Asa Hutchinson’s veto of the measure. Hutchinson vetoed the ban following pleas from pediatricians, social workers and the parents of transgender youths who said it would harm a community already at risk for depression and suicide.

Attorney General Leslie Rutledge, a Republican, said she planned to appeal the decision.

“I will aggressively defend Arkansas’s law, which strongly limits permanent, life-altering sex changes to adolescents,” Rutledge said. “I will not sit idly by while radical groups such as the ACLU use our children as pawns for their own social agenda.”

Moody issued the ruling shortly after hearing arguments from the law’s opponents and the state for about an hour and a half.

The judge appeared skeptical of the state’s argument that the ban was targeting the procedure, not transgender people. For example, he questioned why a minor born as a male should be allowed to receive testosterone but not one who was born female

“How do you justify giving that to one sex but not the other and not call that sex discrimination?” Moody asked.

Arkansas argued that the state has a legitimate interest in banning the procedures for minors. Republican attorneys general from 17 states asked Moody to uphold the …read more

A man used AI to bring back his deceased fiancé. But the creators of the tech warn it could be dangerous and used to spread misinformation.