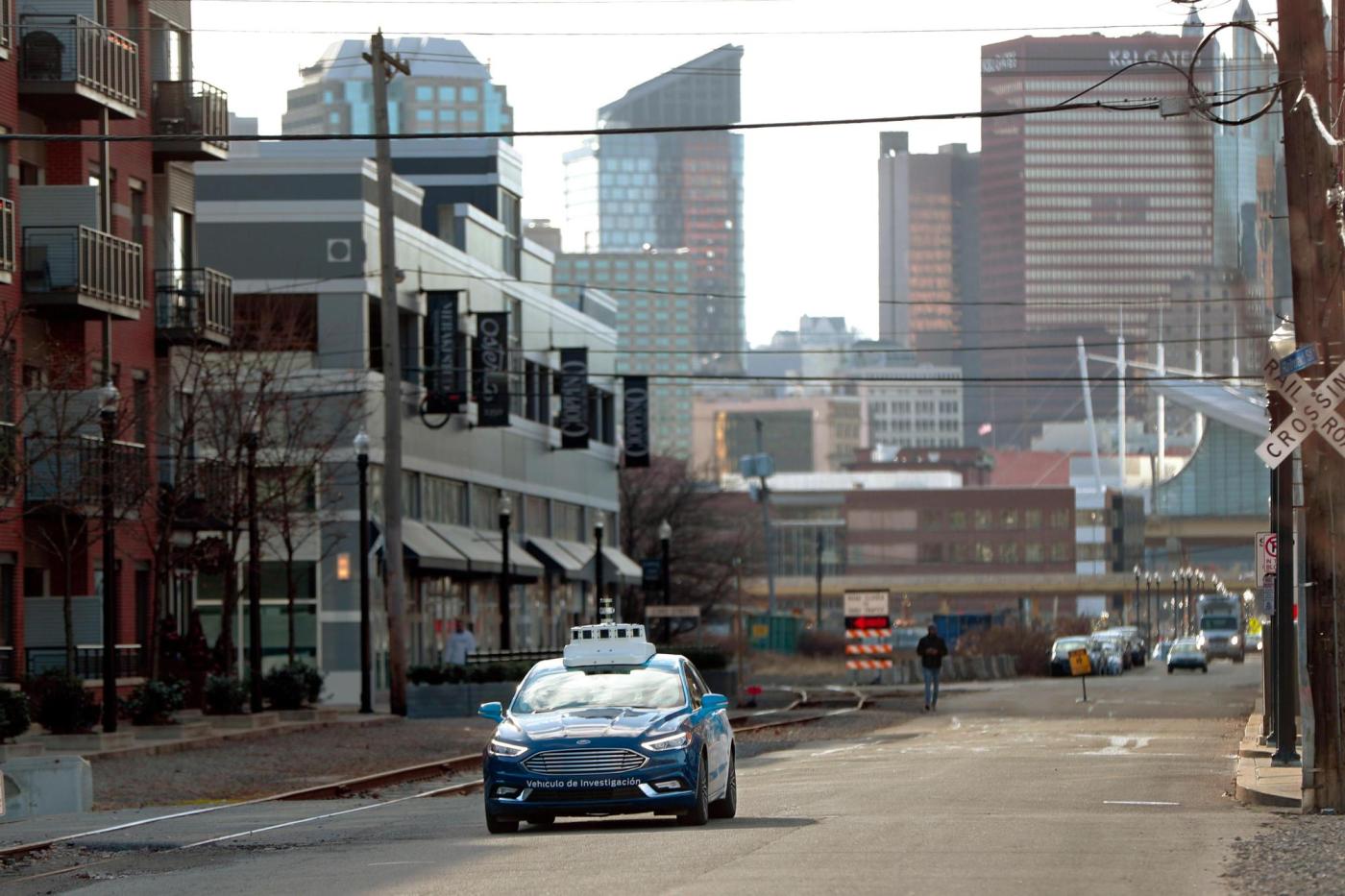 Imagine you have the key to unlocking solutions on climate change and reducing traffic fatalities. It shouldn’t be too hard – what you’re imagining is actually the key to a self-driving car.

California is ready for autonomous vehicles (AVs). As heat wave after heat wave crashes into the West Coast and as Los Angeles continues to struggle to reduce traffic deaths, we should be using every tool at our disposal to combat climate change and lower traffic fatalities. Instead, Congress is stalling progress towards putting AVs on the roads.

In April, a bipartisan team of senators made a push for legislation to test thousands more autonomous vehicles (AVs). A similar measure passed the House of Representatives years ago, but rather than passing the measure through both chambers, Congress is making Americans wait.

Meanwhile, traffic fatalities in California are piling up. Even during a year when the pandemic reduced L.A. traffic by some 35 to 50 percent, 2020 saw traffic deaths hover near record highs.

The main culprit? Experts point to a surge in speeding and unsafe driving, and the numbers back that up. Across the country, speeding related fatalities spiked 11 percent last year. While L.A. police have struggled to cope with the surge in unsafe driving, victims’ families and communities have borne unimaginable grief.

Now take all the stories of reckless driving we’ve heard over the past year and imagine for a moment if these cars had been self-driving. If artificial intelligence had been behind the wheel instead of a speeding driver, the results could have been different.

Research shows that 90 percent of car crashes are caused by human error. By eliminating human error, AVs can make our roads safer. Studies suggest that putting AVs on the road now could save hundreds of thousands of lives over the long term.

Then there are the climate benefits. AVs have an important role to play in our fight against global warming.

Of course, some worry that AVs will impact the jobs of today. But a recent Department of Transportation (DOT) study found that the adoption of autonomous trucking alone would create 25,000 new jobs per year and increase productivity by $111 billion across the entire economy. AVs will create new jobs in logistics and transportation beyond just trucking, according to another DOT study.

Without a superhero candidate, this recall is all about Newsom

The state, not employers, should pay down EDD debt

Maldives resorts are paradise for guests, but some staff say they feel like second-class citizens. One hotel giant is trying to change that.