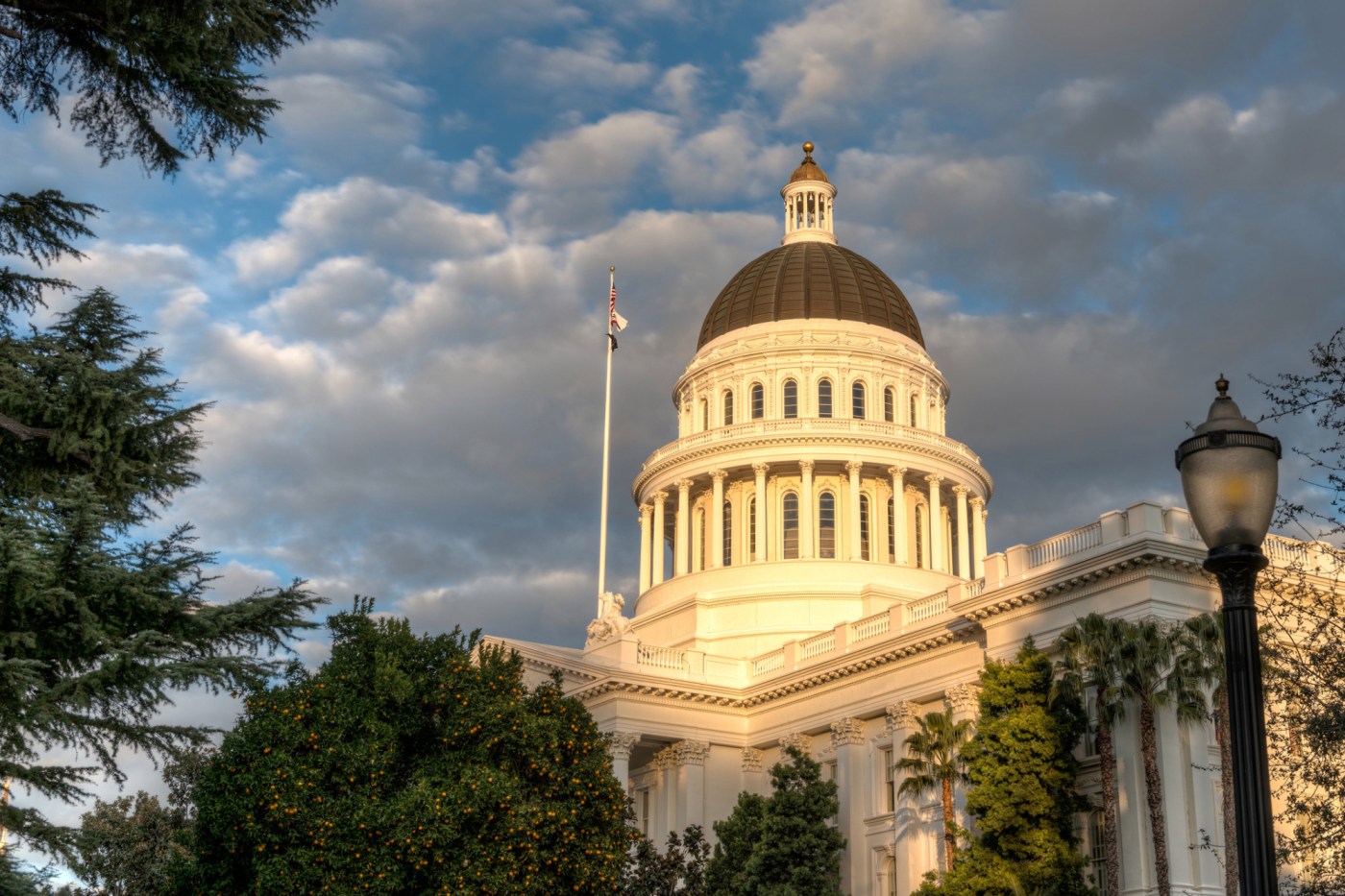 When the economically struggling San Joaquin Valley city of Stockton in 2018 initiated a program to provide a monthly no-strings-attached stipend of $500 to a select group of residents, it was clear that the plan ‘s supporters hoped to prod other governments to adopt a similar program. Indeed, some Bay Area cities quickly followed suit.

Now the California Legislature passed — and the governor supports — a $35-million statewide “universal basic income” program that likely will provide around $1,000 a month primarily to young people who are transitioning out of the state’s foster-care system. The state program is the first of its kind in the nation — something that we expect to spread widely.

We tempered our criticism of the Stockton “SEED” plan (Stockton Economic Empowerment Demonstration) based on the realization that a private foundation provided the funding. Private organizations can dispense their own cash as they please, but we saw what was coming. The Legislature referred specifically to SEED in its analysis justifying Senate Bill 739.

These types of plans are now in vogue. The legislative staff report notes that, “guaranteed income projects have been found to have a significant increase in quality-of-life benefits.” Yes, people who receive extra income are able to afford a better lifestyle. We don’t need pilot programs to prove that point. Such programs have two key problems, though.

The first is financial. The goal here is to have taxpayers finance the payments. SB 739’s costs are a rounding error in a $263-billion budget, but the benefits target only a small group of Californians. In this case, the Legislature was wise to choose a sympathetic group. Foster care youth definitely need help as they leave this state-controlled system, which no doubt explains its bipartisan legislative support.

But basic income proponents typically want direct payments to become the norm. Even California’s budget can’t sustain that burden, whether they are targeted only to poor people or more broadly across the population, as some advocates want. The U.S. budget already exceeds $28 trillion in debt, so this is a non-starter at the federal level.

The second problem is philosophical. It’s wrong to condition an ever-expanding swath of Americans to look toward the government for their sustenance. Employers already struggle to find sufficient workers because of generous COVID-19-related stimulus checks.

Universal basic income programs — or more-targeted “guaranteed income” variants — discourage work and enterprise. They certainly provide immediate help — but dissuade people from getting the job skills that will improve their long-term economic prospects.

They also discourage the state and cities from focusing on the best income plan: a better business climate that provides myriad work opportunities. UBI also will create a permanent lobby for higher benefits, creating never-ending legislative battles over payment levels. The state plan funds localities with UBI programs, so it will encourage more cities to start them.

The push comes from progressives, but the Assembly report noted that free-market economist Milton Friedman supported something similar. Conservatives, however, viewed it as an alternative to the bureaucratic social-services system. SB 739 exempts these payments …read more