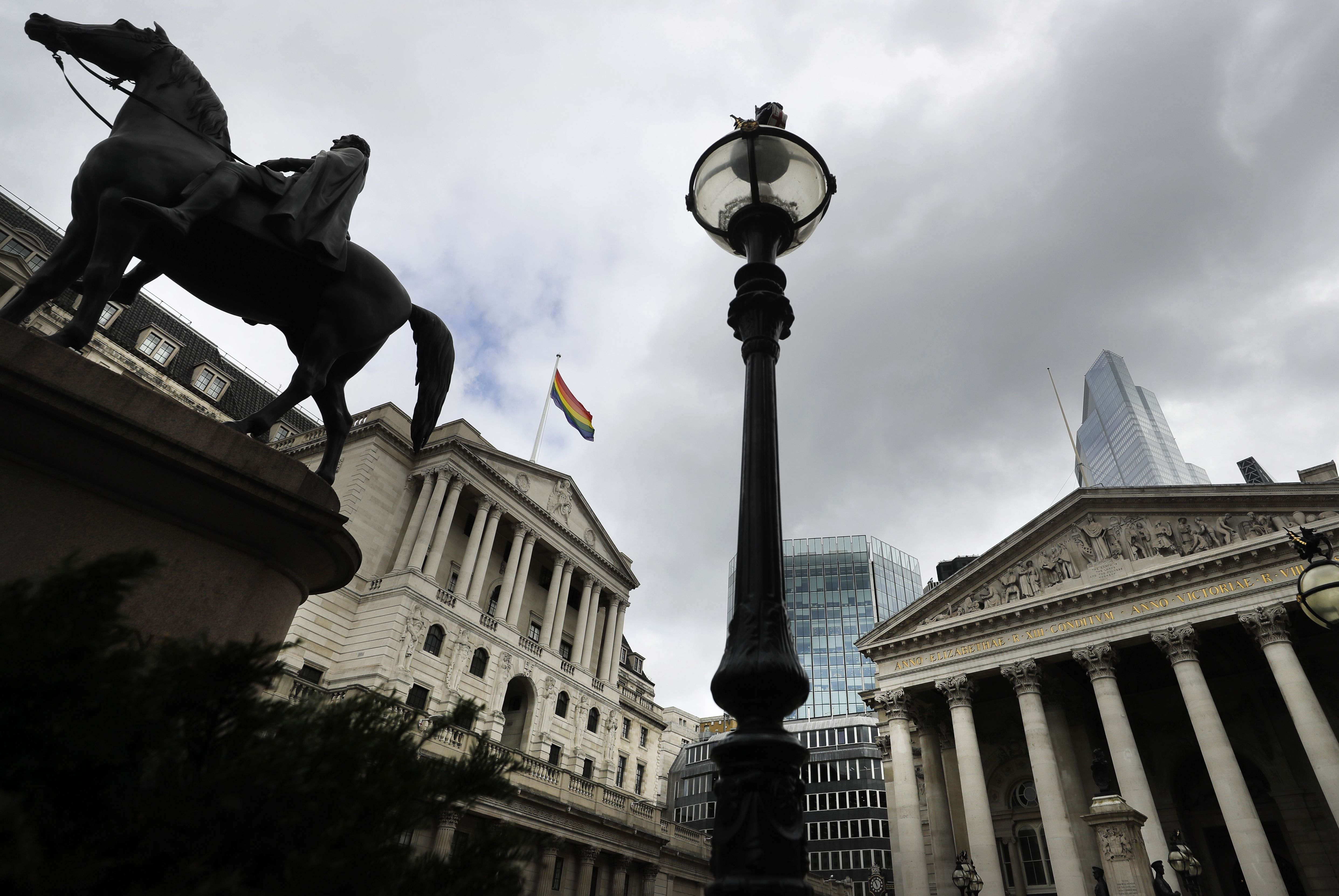 The Bank of England said Wednesday it has set itself “stretching” targets to increase diversity within its ranks after an internal review found ethnic minority staff members were less likely to be promoted and were paid less than white colleagues.

The 327-year-old central bank said in a statement that it realized last year following George Floyd’s murder by a police officer in the United States and the subsequent Black Lives Matter protests that it needed to do more to increase the range of voices within its walls in the heart of London.

In the ensuing report, the bank’s Court of Directors revealed that ethnic minority candidates often failed to secure appointments and those that did found their white colleagues enjoyed greater opportunities for promotion, higher performance ratings and bigger bonuses, on average.

The report also found that employees with ethnic minority backgrounds were more likely to leave and that the bank failed to meet a target of having members of minority groups comprising 13% of top management by the end of 2020. The bank, which sets interest rates and oversees financial stability in Britain, also missed its 2020 targets for roles held by women in senior management roles and below.

“The experience of colleagues with different ethnic backgrounds has not reflected the kind of institution we want to be,” Governor Andrew Bailey said.

To build a more diverse workforce, the bank has set itself “new and stretching targets” for 2028 that means it “can be held accountable for its actions.”

Bailey said he and the rest of the leadership team will implement the recommendations in full.

“I am confident we can make this institution an organization where everyone can thrive and feel proud,” he said.

One goal calls for 18-20% of senior manager positions to be held by people who are Black, Asian and members of other minority ethnic groups (BAME) and 40-44% to be held by women.

The bank has set other targets to address disproportionately low Black representation, particularly at senior levels. One target is for 10% of the new university graduates the bank hires to be Black or of mixed race.

The statement said the targets, which will be reviewed in 2025, focus on where progress is most needed and reflect a commitment to having more women and ethnic minority employees in senior management but also in ensuring that that the “pipeline of talent is diverse.”

The bank also acknowledged that it did not achieve its 2020 goal of greater female representation. For example, only 31.7% of senior managers were women instead of the 35% aimed for.

“Making the bank a genuinely inclusive workplace is integral to getting the day job right,” Bailey said. “We need people to bring their different experiences to the table, and to represent fully the people of this country.”

Amy Duggar on Josh’s Downfall: I’m Happier Than Ever!

Disneyland rolls out mini parades in preparation for Halloween parade