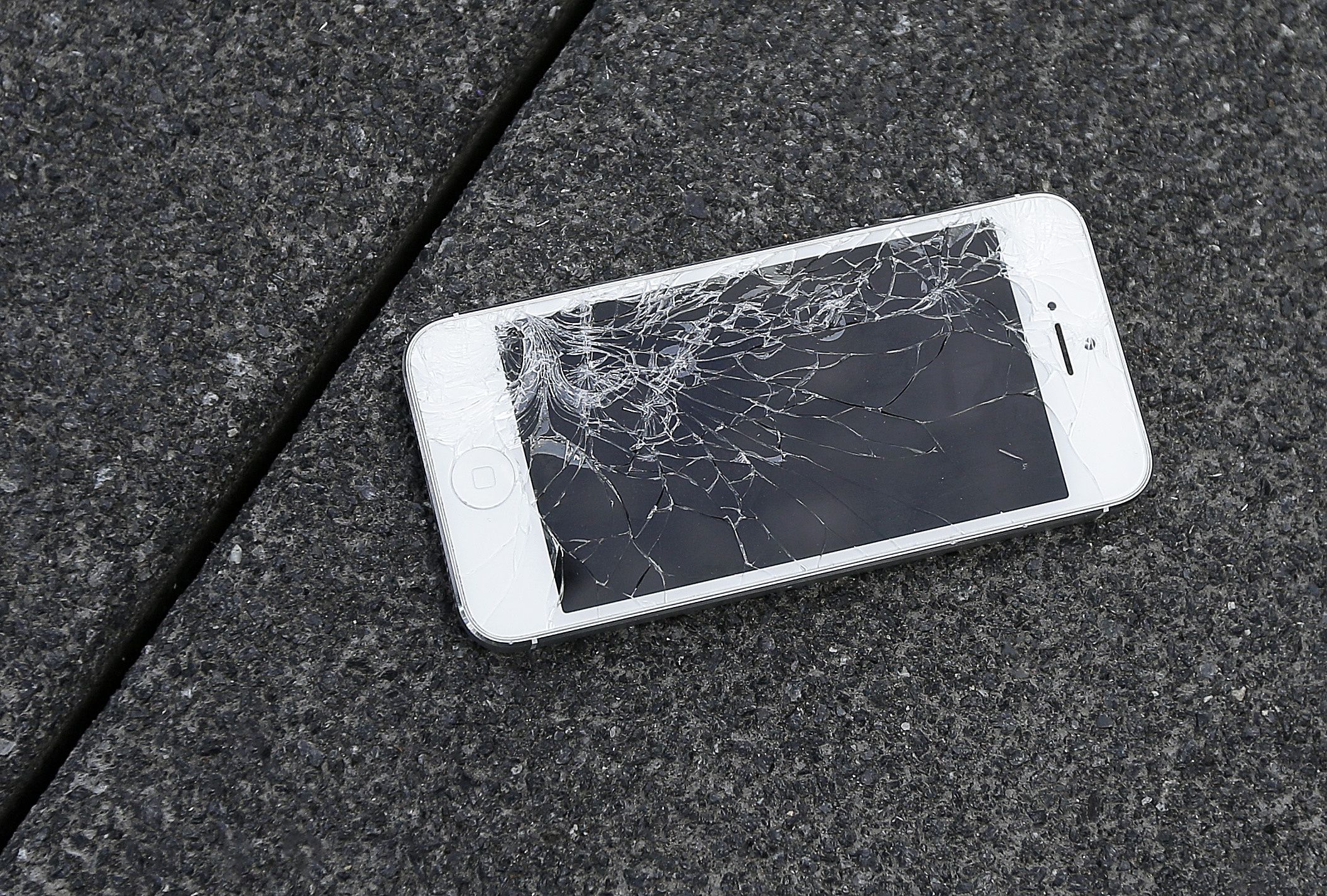 Americans would be freer to repair their broken cellphones, computers, videogame consoles and even tractors themselves or to use independent repair shops under changes being eyed by federal regulators that target manufacturer restrictions.

The restrictions have steered consumers into manufacturers’ and sellers’ repair networks or led them to replace products before the end of their useful lives, the regulators maintain. As the FTC and the Biden administration see it, that raises issues of anti-competitive conduct.

The repair restrictions often fall most heavily on minority and low-income consumers, the regulators say. An FTC report to Congress in May noted that many Black-owned small businesses make equipment repairs, and repair shops often are owned by entrepreneurs from poor communities.

For minority and low-income consumers, the repair restrictions are especially acute for cellphones, the report says. Those consumers often have cellphones but no broadband access for computers at home, increasing their dependence on the phones.

Industry critics say the coronavirus pandemic worsened the effects of repair restrictions for all consumers as computers became essential for working remotely, schooling children at home and visiting relatives on screens — while many large chain stores stopped offering on-site repairs.

Allowing consumers to make their own repairs “saves money, and it keeps electronics in use and off the scrap heap,” says Nathan Proctor, a director of U.S. Public Interest Research Group’s right-to-repair campaign. “It helps farmers keep equipment in the field and out of the dealership,” Proctor said in a recent statement. “More repair choices will protect the environment by cutting down on the amount of new electronics we make and old stuff we toss.”

Manufacturers, on the other hand, maintain that repair restrictions are needed to safeguard intellectual property, protect consumers from injuries that could result from fixing a product or using one that was improperly repaired, and guard against cybersecurity risks. Manufacturers say they could face liability or harm to their reputation if independent repair shops make faulty equipment repairs.

New right-to-repair laws and regulations “would create innumerable harms and unintended consequences for consumers and manufacturers alike, including by limiting consumer choice, impeding innovation, threatening consumers’ safety and wellbeing, (and) opening the door to counterfeits,” the National Association of Manufacturers said in a prepared statement.

Legislation to ease repair restrictions is active in about 25 states, and the European Community also is considering new right-to-repair regulations.