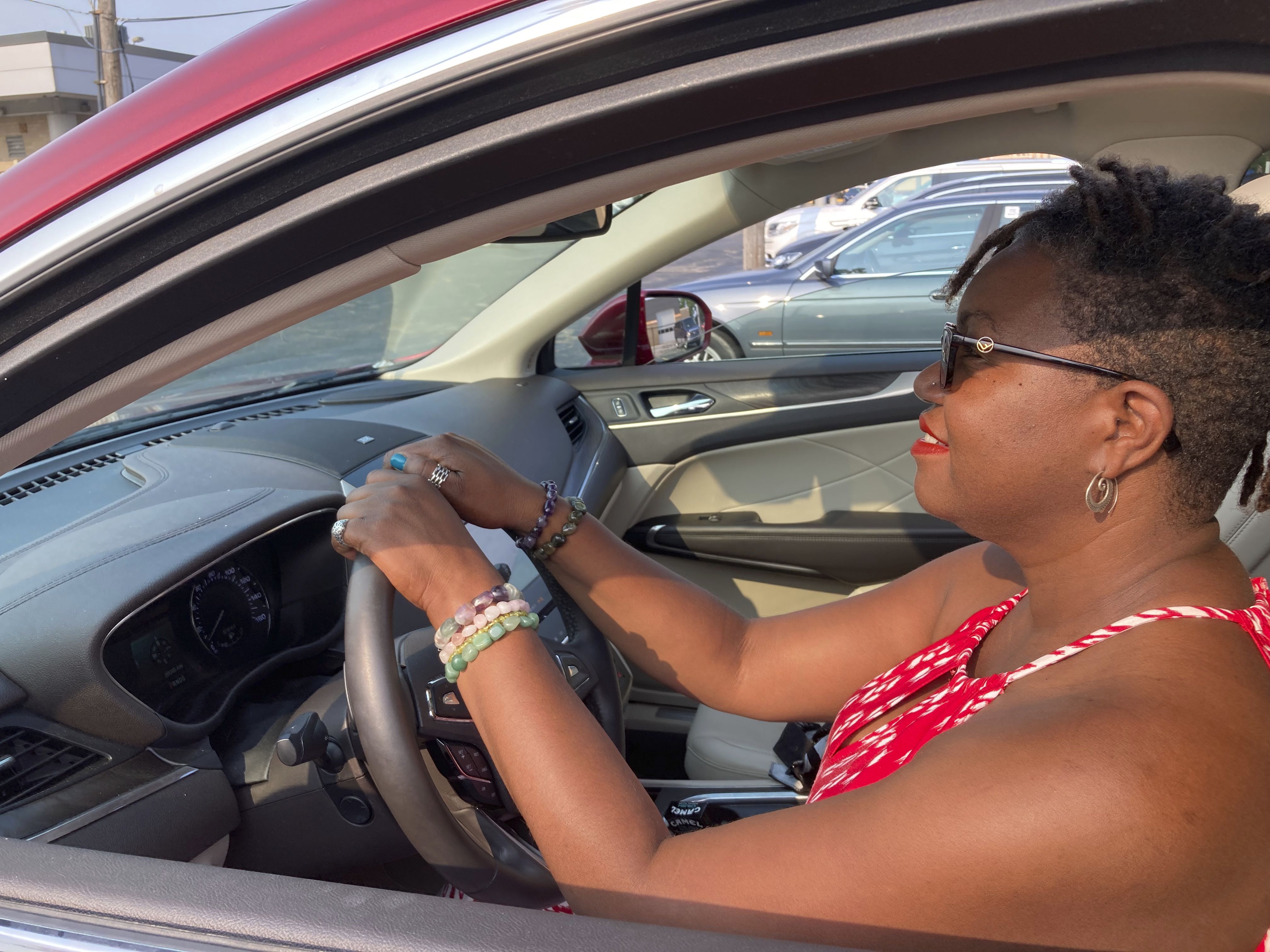 For months, anyone who wandered onto a dealer lot to look for a used car could be forgiven for doing a double take — and then wandering right off the lot.

Prices had rocketed more than 40% from their levels just before the viral pandemic struck, to an average of nearly $25,000. The supply of vehicles had shrunk. And any hope of negotiating on price? Good luck with that.

But now, a sliver of hope has emerged. The seemingly endless streak of skyrocketing used-vehicle prices appears to be coming to a close.

Not that anyone should expect bargains. Though average wholesale prices that dealers pay are gradually dropping, they’ll likely remain near record levels. So will the retail prices for consumers. Supply remains tight. And while demand has eased a bit, a steady flow of buyers could keep prices unusually high for a couple of years more.

“It’s a short-term correction,” suggested Paul Sugars, sales manager for pre-owned vehicles at Jack Demmer Lincoln in Dearborn, Michigan. “Buyers are sitting on the fence, waiting to see what happens.”

Sugars should know. As internet and foot traffic at his dealership fell in the past few weeks, he began to cut prices on some of the 70 used vehicles on his lot. Now, he says, buyers are starting to return.

One of them is Jessica Pitts of Detroit, who began shopping for a used vehicle last year after her car broke down. But as prices roared ever higher, Pitts delayed her purchase. Recently, though, after Sugars cut the price of a red Lincoln MKC she had been watching, Pitts took notice.

“That’s what brought it back to my attention,” she said. “The price had come down a little.”

The return of buyers like Pitts has led experts to suggest that demand will be high enough to keep used-vehicle prices from falling significantly. One reason is that supply is still low. According to Cox Automotive, dealers last month had only enough vehicles to meet demand for 34 days — 11 days fewer than in the same month in 2019, the last year that was considered normal for used vehicle sales.

Few think the slight easing of used-car prices heralds any slowdown or reversal in overall inflation across the economy. With the notable exception of lumber prices, which initially skyrocketed only to fall back to earth, many goods, components and services — from semiconductors and gasoline to clothing, restaurant meals and household furnishings — have grown increasingly expensive. So have labor costs, as worker shortages in many industries have led employers to raise pay.

Still, the Federal Reserve under Chair Jerome Powell foresees inflation eventually easing after supply shortages are resolved. Bond investors appear to agree. The yield on the benchmark 10-year Treasury note, which generally reflects the outlook for inflation, has declined in recent weeks in a sign that investors remain more concerned about the prospect of an economic slowdown than about surging inflation.

Until the …read more