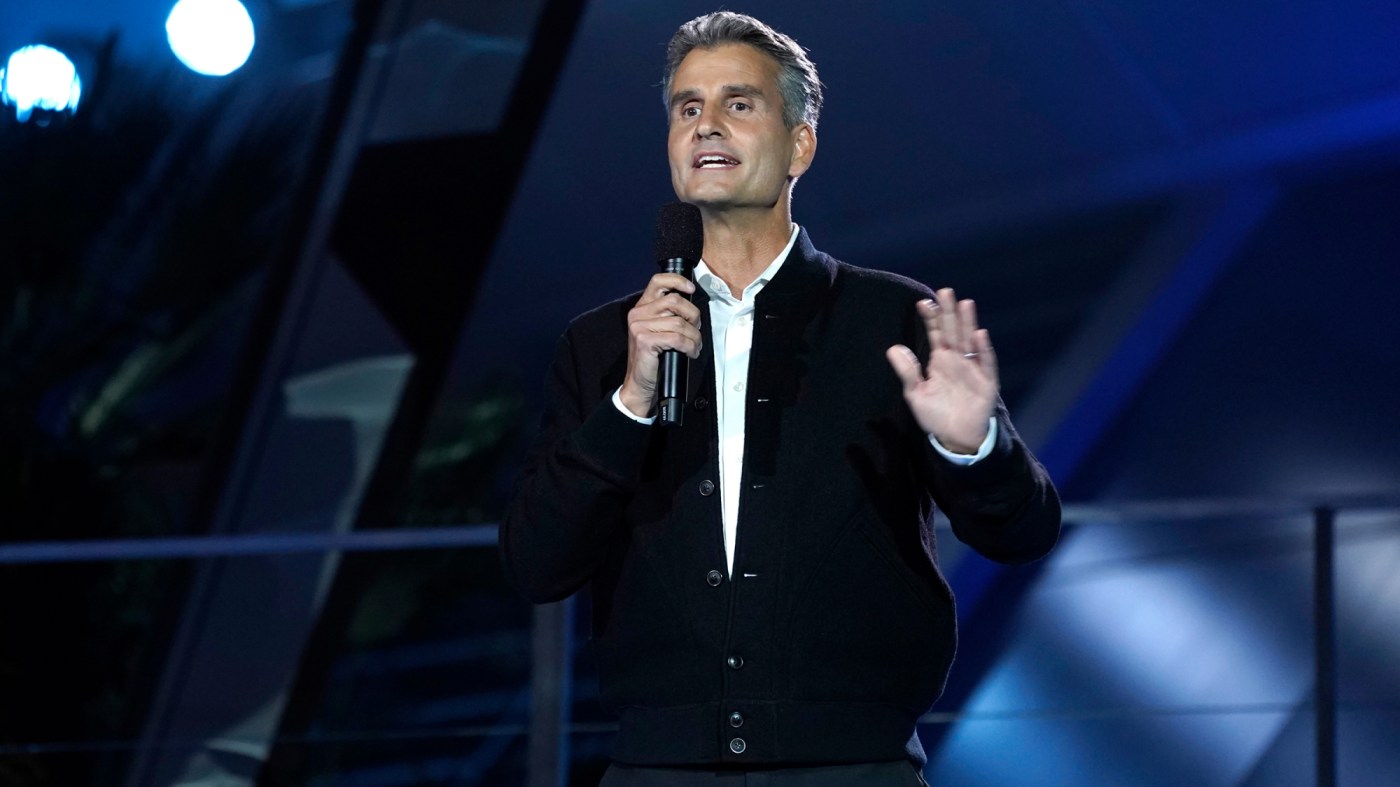 That’s what Disney is doing in moving about 2,000 administrative and creative jobs in its theme park division from various locations around Southern California to a new regional campus in the Orlando area over the next 18 months. Disney Parks Chairman Josh D’Amaro justified the move by saying it would drive “further collaboration and creativity and allowing us to better integrate our business and functional teams.”

Disneyland was right with its Jungle Cruise updates, despite what apologists say
Disneyland’s high ticket prices threaten its future
It’s never too early to talk about Halloween at theme parks
5 challenges still facing Disneyland and other theme parks
It’s a golden age for roller coaster fans

While the move brings a bunch of managers and Imagineers closer to Disney’s sprawling Walt Disney World Resort and Disney Cruise Line headquarters in Florida, it also moves them a continent away from the rest of The Walt Disney Company’s management, as well as Disney’s film and animation studios that provide so much of the intellectual property for Disney’s theme parks. So remote meetings and travel will continue to be a regular part of working for many affected employees.

GOP Rep. Adam Kinzinger chokes up while telling police who fought off pro-Trump mob on January 6 that 'you guys won'

Disney also cited “Florida’s business-friendly climate,” which basically means “no state income taxes.” Florida also reportedly has offered Disney other tax incentives to relocate the jobs. It remains to be seen how many affected cast members will take Disney’s offer to move and how many will choose to leave the company and remain in California.

What a 2019 choice to have to make. The past year has shown millions of workers that it is possible to do a job efficiently and effectively without physically going into an office. But many corporate managers are refusing to acknowledge that lesson and are insisting that workers return in person.

Niles: Disneyland was right with its …read more