Hitting every Major League ballpark is a worthy but elusive goal 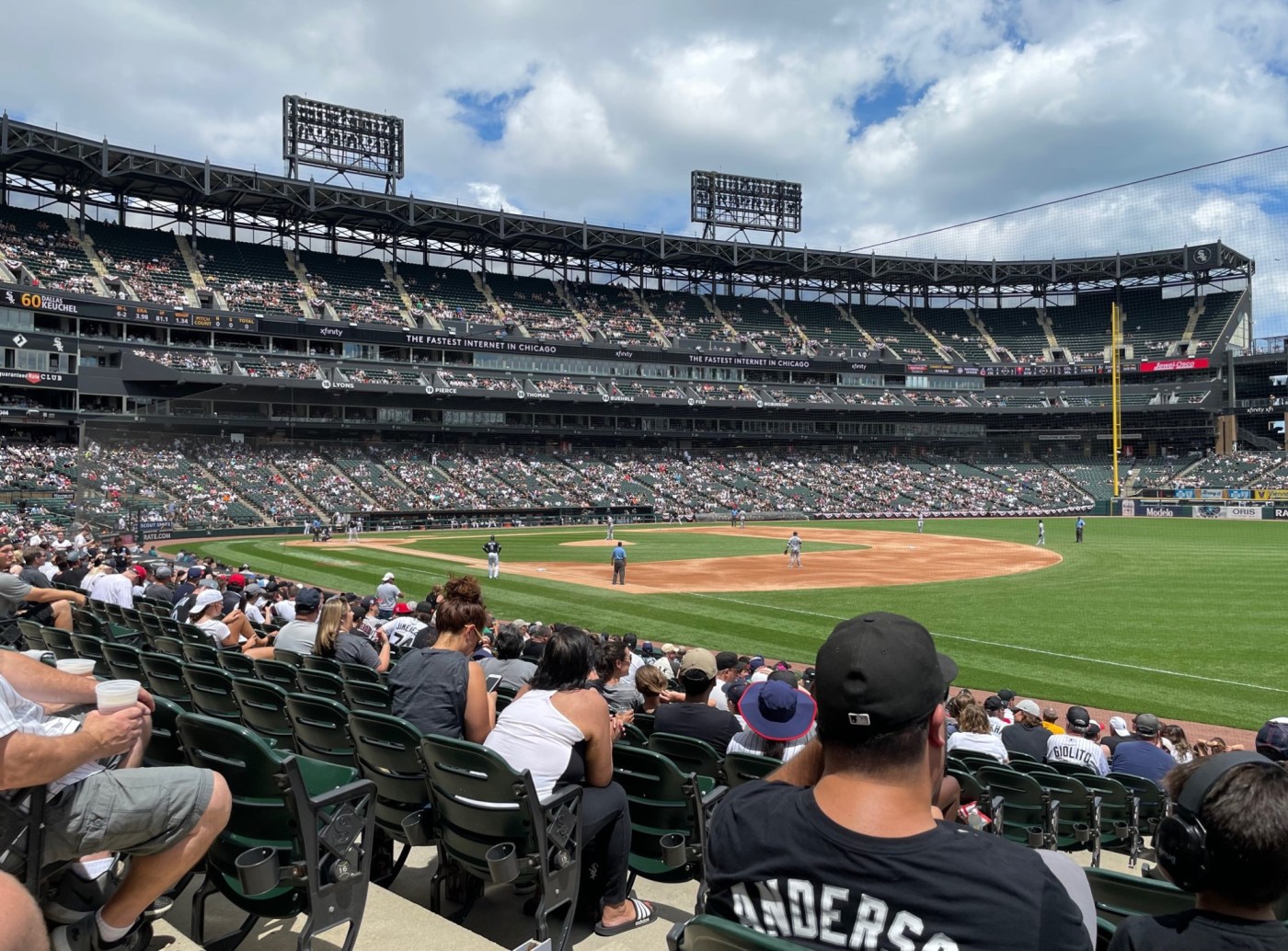 Traveling to every Major League ballpark has a certain romance, doesn’t it? At least for a subset of us. It’s a little corny, yes. And patriotic, too. We’re watching the national pastime and exploring America at the same time.

Visit all 30 ballparks and you’ve seen much of the United States: up and down both coasts, across the south and the north, through the vast middle. (And, with enough ballpark food and drink, adding to your own vast middle.)

After getting to two stadiums last month, I’ve been to 11 out of 30: L.A., Anaheim, San Diego, Oakland, Seattle, Phoenix, St. Louis, Chicago (both teams), Milwaukee and Philadelphia. Eleven seems respectable, since it’s in double digits.

With one or two per year, I may be able to wrap up the remaining 19 before I have to cart in a personal oxygen tank.

Two friends have been to more: Allen Callaci (17) and Christia Gibbons (13). “Got you beat by two — hopefully more in our futures!” Christia says of my 11 parks.

(I can’t blame Christia, a former Riversider and onetime editor for yours truly, for wanting to see a lot of other stadiums: Her home team, the Arizona Diamondbacks, has the worst record in baseball.)

Jim Alexander, one of our sports columnists, tells me he’s seen home games for 17 current teams from here to New York, while having visited another eight baseball stadiums — some of which no longer exist and some of which were hosting football, not baseball.

How we count ballparks is its own art form — Jim would say, rightly, that he’s been to 25 — as is what qualifies as seeing a game.

In Singapore, 93% of people have heard of cryptocurrency, 66% of the young own some, and more plan on buying, thanks to the nation's pro-crypto stance, a survey finds

“Some fans have a rule: to check off a ballpark, they must see the entire game,” says reader David Saw.

As someone who likes to travel and doesn’t mind using baseball as an excuse, my only rule is that I have to see at least part of a game. I left Milwaukee’s game after six innings. Still counts. Once in Cleveland I stood outside the stadium, but that was during the off-season. Doesn’t count.

And for purposes of getting to every Major League ballpark, I’m not counting teams’ old and new stadiums, like old and new Busch in St. Louis. Math is tough enough as it is. What I want is a clean sweep: 30-for-30.

While I’ve traveled to see my team, the St. Louis Cardinals, on the road, seeing them play is not a requirement. It’s vaguely depressing when they don’t win, and more so when I’ve gone to great lengths to get there. I don’t need to see them lose all over the country.

By contrast, Larry Crawford has seen 27 of the 30 ballparks, and he has one abiding rule: He’ll go only if the Dodgers are playing. My cap is off to him.

In the past dozen or so years, Crawford has seen all 15 parks in the National League, which the Dodgers visit annually.

The bigger surprise is that due to interleague play, in which teams …read more

The 4 best spin shoes we tested in 2021, compatible with exercise bikes like Peloton

Burned by bidding wars, some buyers back off