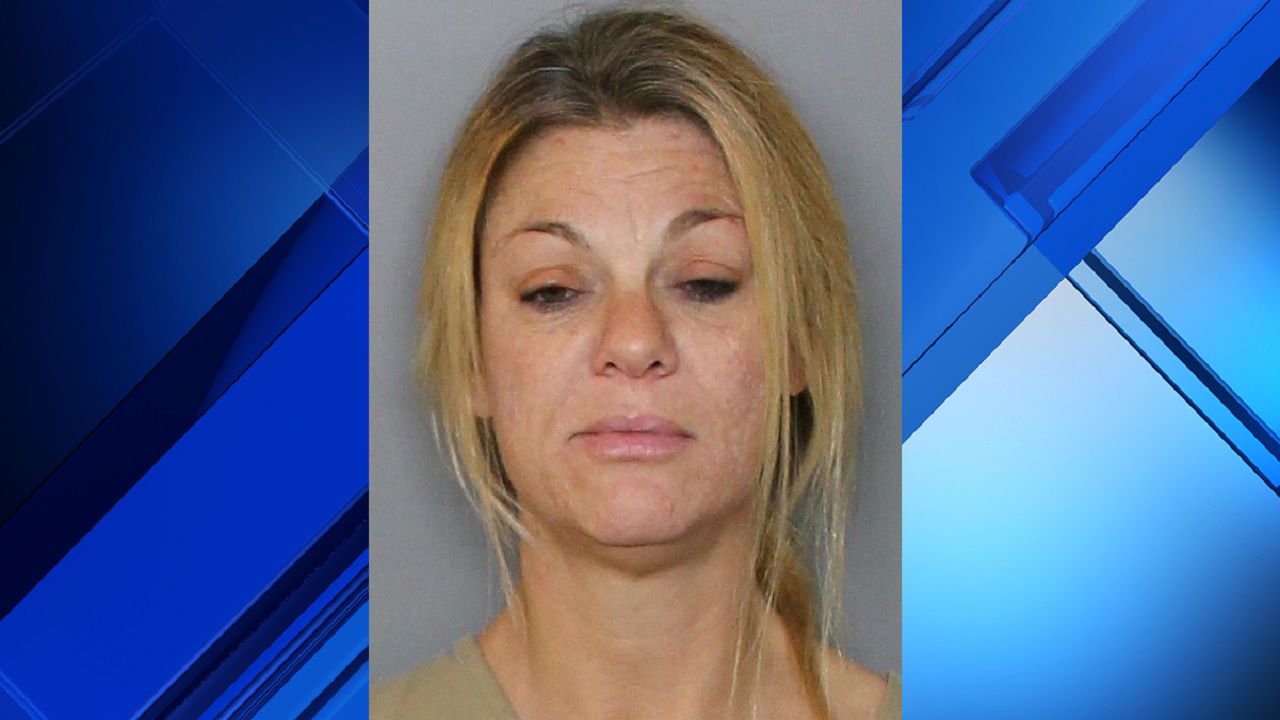 A Florida woman was arrested after a man returned home from a doctor’s appointment to find her swimming naked in his pool, authorities said on Tuesday.

According to a press release from the Charlotte County Sheriff’s Office, the Port Charlotte resident first noticed clothing scattered across his lanai and then spotted the woman skinny dipping in his pool.

Deputies said the woman, identified as Heather Kennedy, 42, was initially hostile toward responding deputies and told them to leave her alone.

Authorities said the deputies asked Kennedy several times to get out of the water and get dressed.

After finally complying, Kennedy then continued to resist, pulling away and telling the deputies she wasn’t going anywhere, authorities said.

Deputies said Kennedy refused to identify herself once at the Charlotte County Jail, but authorities were able to identify her via jail booking photos.

Kennedy is being held on charges of trespassing and resisting an officer without violence.