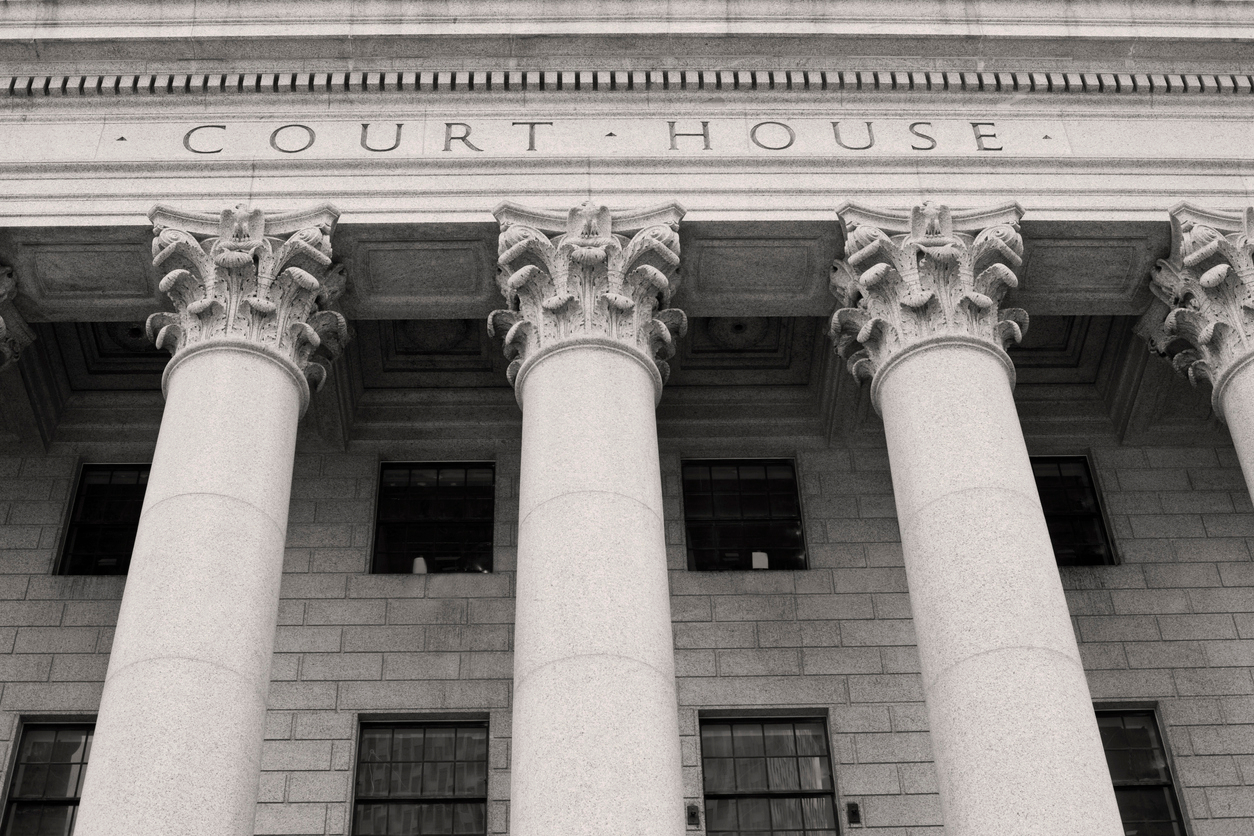 The program, established by President Barack Obama in 2012, has shielded from deportation more than 800,000 immigrants who came to the United States as children and have lived in the U.S. since 2007. This includes over 180,000 here in California.

The most recently available figures show there are more than 600,000 current DACA recipients and the judge’s order does not require that their protection be immediately removed.

The judge also made clear that “neither this order nor the accompanying injunction requires DHS or the Department of Justice to take any immigration, deportation, or criminal action against any DACA recipient, applicant, or any other individual that it would not otherwise take.”

Coupled with the Biden administration’s plan to appeal the ruling, the practical impact of Judge Hanen’s decision is likely to be quite limited. However, it is the latest bit of turmoil for a program that fundamentally needs to be replaced by a permanent congressional solution.

However, it is certainly the case that the legal basis for DACA has been shaky from the outset and future administrations could end it if they wanted to and followed proper processes.

As this editorial board has long argued, the aims of DACA are laudable, but presidential action is a poor substitute for the legislative solution a matter of this scale demands.

The vaccine mandate 'tipping point': These entities are requiring vaccines as the Delta variant spreads

It makes little sense to keep DACA recipients in suspense.

DACA recipients are practically indistinguishable from any other American. They’ve lived here for most of their lives. They’ve gone to American schools. They’ve embedded themselves in American culture, in American communities. They’ve started American families. They are American workers.

For many DACA recipients who were brought to the U.S. at a very young age, America is the only home they’ve known. Threatening them with the possibility of deportation is fundamentally inhumane.

The rule of law is of course critical to our society. But so are sensible laws predicated on respect for individuals.

The most straightforward thing Congress could do is pass a “clean” DACA bill granting legal status to those eligible for the DACA program.

Considering the requirements of DACA include requiring people to have lived here for well over a decade, entered the U.S. before the age of 16 and had to be under the age of 31 as of June 15, 2012, that means it’s a fairly narrow subset of people.

Congress could also expand the pool of people eligible for legal status. And in either case, Congress could negotiate a compromise that includes border security funding.

This is the sort of work Congress is supposed to do, not to grandstand, give speeches, get in Twitter fights, appear on national television and promise to do things that never get done.

It’s not complicated though. DACA recipients are Americans. They …read more

CDC: Color-coded map reveals where Americans need to wear masks again, and where you can go maskless, outside of schools

With the US gone, Afghanistan’s air force has to rely on Zoom calls to learn how to fix its aircraft