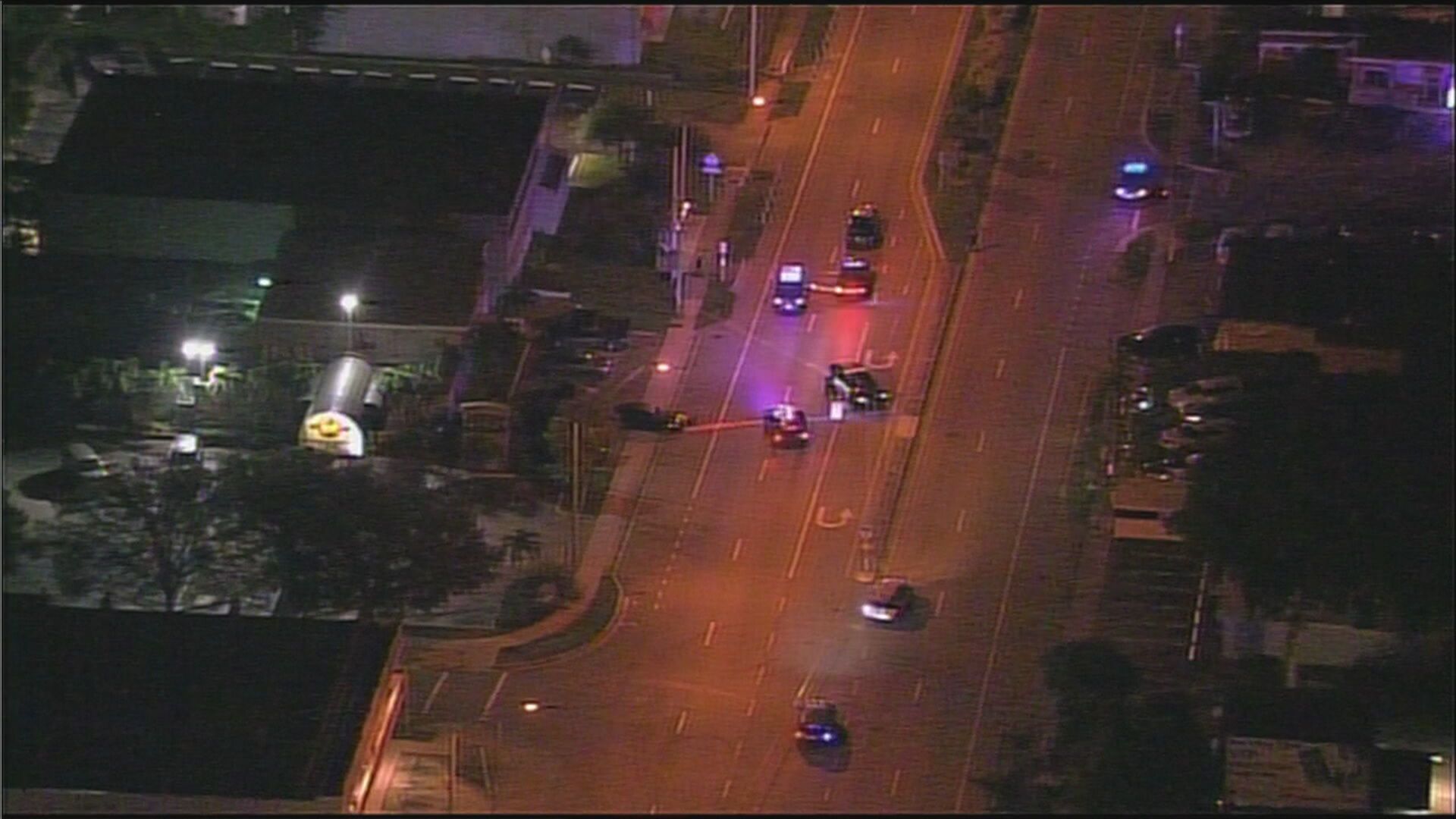 The Broward Sheriff’s Office is investigating a drive-by shooting that left three people injured outside a strip club in West Park.

The shooting was reported shortly before 2 a.m. Tuesday outside of the Playhouse Gentlemen’s Club in the 5700 block of West Hallandale Beach Boulevard.

BSO spokesman Carey Codd confirmed that two people got out of a vehicle and fired shots at the victims.

A deputy at the scene told Local 10 News reporter Madeleine Wright that the victims were employees of the strip club.

According to Codd, Broward Sheriff Fire Rescue personnel transported the victims to a nearby hospital.

He said two of the victims suffered serious injuries and the third victim suffered non-life-threatening injuries.

Detectives are investigating the circumstances that led up to the shooting and a motive remains unclear at this time.

Anyone with further information is asked to call Broward Crime Stoppers at 954-493-8477.

26 funny books from the best voices in comedy, from Tina Fey to Samantha Irby
News