Married couple shot to death near Gardena were from Oklahoma, coroner says 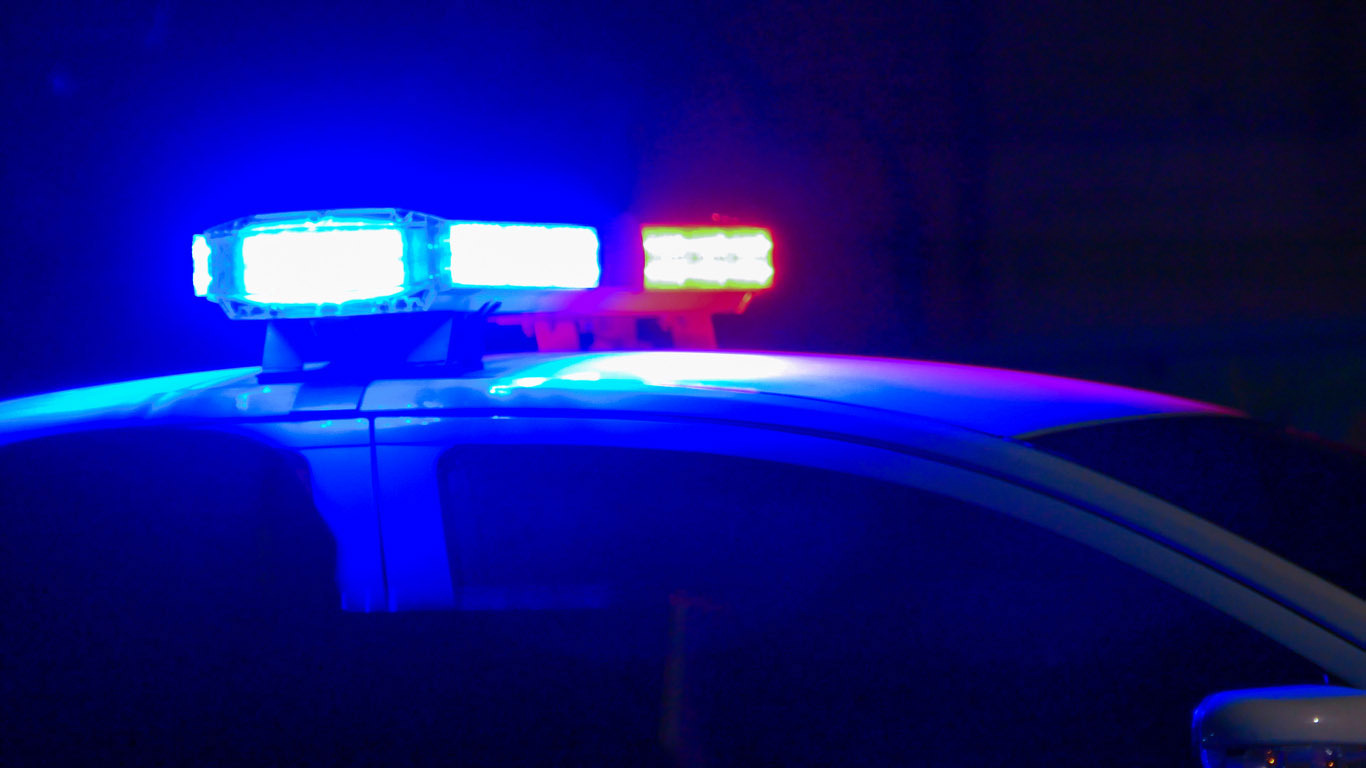 A married couple shot to death near Gardena on Thursday were identified as Oklahoma residents, according to the Los Angeles County coroner’s office.

Rance Hill, 44, and Amanda Hill, 39, were found dead from multiple gunshot wounds at around 8:47 p.m. on Thursday near the 12700 block of S. Western Avenue, according to the Los Angeles County Sheriff’s Department.

On Sunday, the coroner’s office said the couple were from Oklahoma.

There little information available about the circumstances of the couple’s deaths. Sheriff’s detectives were not available to say exactly where the couple was found. And it was not clear Sunday why they were in California or how long they’d been here.

The area where the shooting occurred is near the border of unincorporated L.A. County area and Gardena, just north of Western and El Segundo Boulevard.

Family members of Amanda Hill posted to social media that she was a mother of three from Del City, Oklahoma. They organized a GoFundMe campaign seeking contributions to transport her body back to Oklahoma to be buried. The organizers of the GoFundMe had not responded Sunday.

CDC: Color-coded map reveals where Americans need to wear masks again, and where you can go maskless, outside of schools

With the US gone, Afghanistan’s air force has to rely on Zoom calls to learn how to fix its aircraft