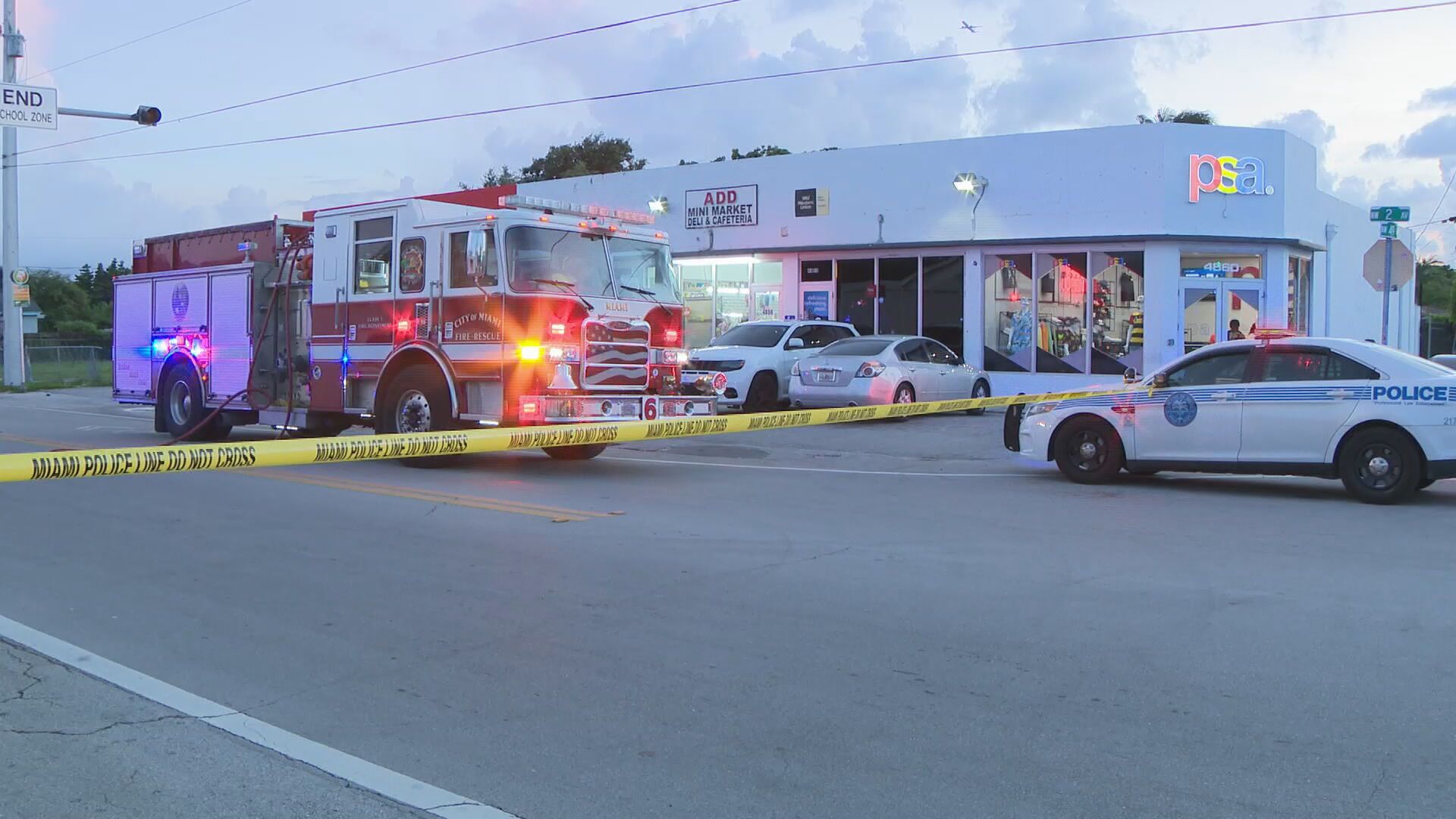 A 77-year-old man was shot Friday evening in Miami’s Little Haiti neighborhood, according to the Miami Police Department.

Officers are asking anyone with information about the case to call Miami-Dade County Crime Stoppers at 305-471-8477.