Dodgers go back to work with big offensive night in Colorado 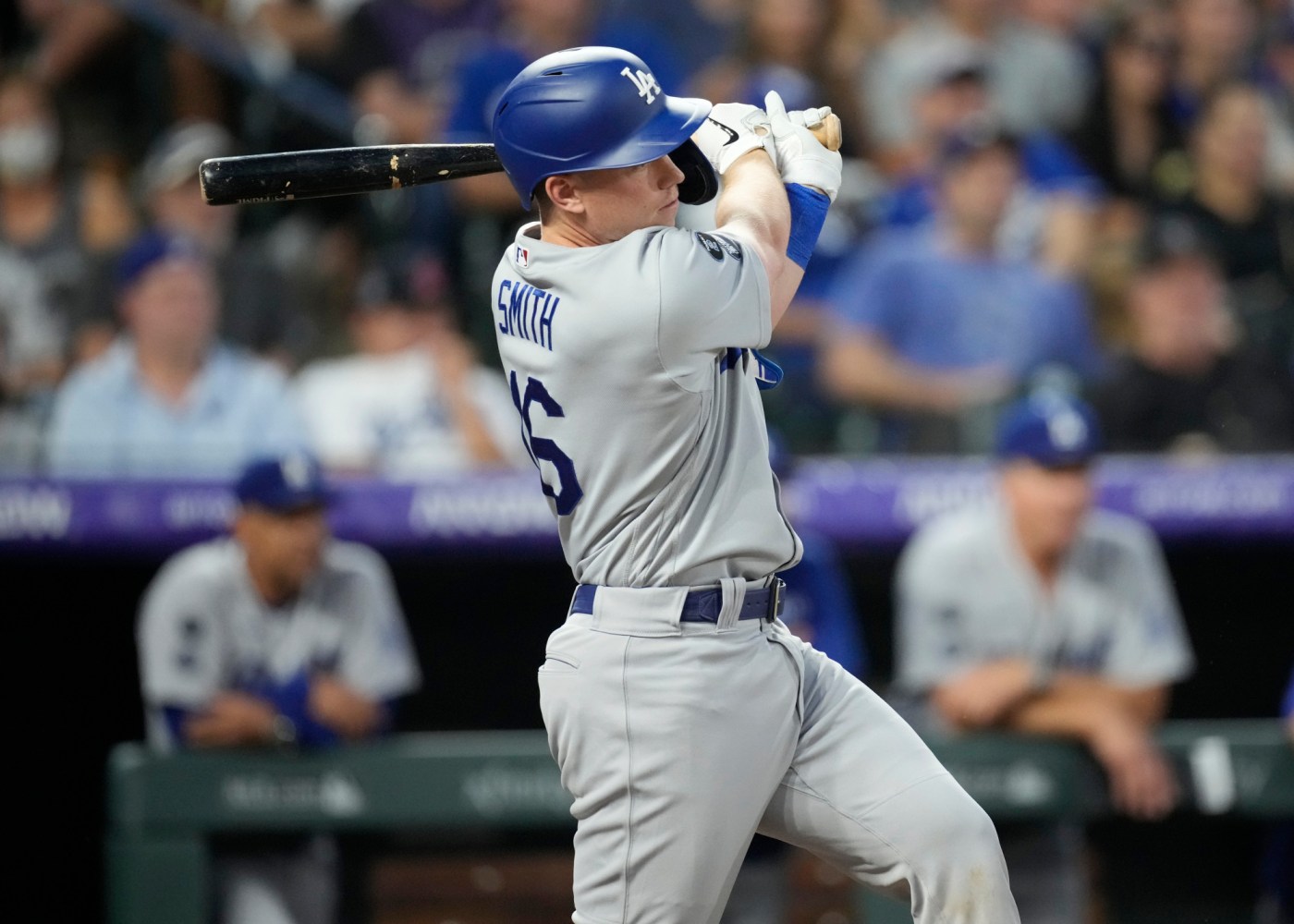 DENVER — Everyone should be so productive when they go back to work after a vacation.

The Dodgers returned to work after the four-day All-Star break and promptly scored five runs in the first 13 minutes at Coors Field, going on to beat the Colorado Rockies, 10-4, Friday night.

While other corners of the NL West have risen up against them – the first-place San Francisco Giants and San Diego Padres also won Friday – the Dodgers still lord it over the Rockies.

They have beaten them seven times in eight meetings this year (the lone loss coming on Opening Day) by a combined score of 54-32, 14 times in 18 meetings over the past two seasons and are 42-15 against the Rockies since 2018. That is the best record for any National League team against a division opponent during that time.

The Rockies had other problems Friday. Four players – including scheduled starter Antonio Senzatela – Manager Bud Black and first-base coach Ron Gideon were all unavailable due to positive COVID tests or contact tracing protocols.

Chi Chi Gonzalez was thrust into the starting assignment and his ERA will show the marks for some time.

Mookie Betts greeted him with a double. After Max Muncy popped up, Gonzalez hit Justin Turner with a pitch, walked Will Smith and gave up a two-run single to Cody Bellinger. Chris Taylor followed with a three-run home run.

Betts looked as refreshed as anyone Friday. The double was the first of three hits for him, giving him back-to-back three-hit games – separated by a four-day break for Betts who cited “nagging things” as his reason to skip participating in the All-Star Game. He has multi-hit games in his past three, the first time this season he has had three multi-hit games in a row.

Big 12 on the brink: Texas’ cash grab, the Pac-12’s next move, the CFP’s future and ESPN’s master plan

The five-run first inning was the eighth time this month the Dodgers have scored five or more runs in an inning.

But they didn’t stop there. Will Smith made sure of that.

Dodgers’ Clayton Kershaw not expected to pitch again until August

He drove in two runs in the fourth with a double then two more in the fifth with a bases-loaded single. Betts also drove in a run with a sacrifice fly in the fifth.

All of that offense must have given pitcher Julio Urias (who contributed with a single and scored a run) a familiar feeling. In his 19 starts this season, the Dodgers have averaged more than 6-1/2 runs, scoring nine …read more