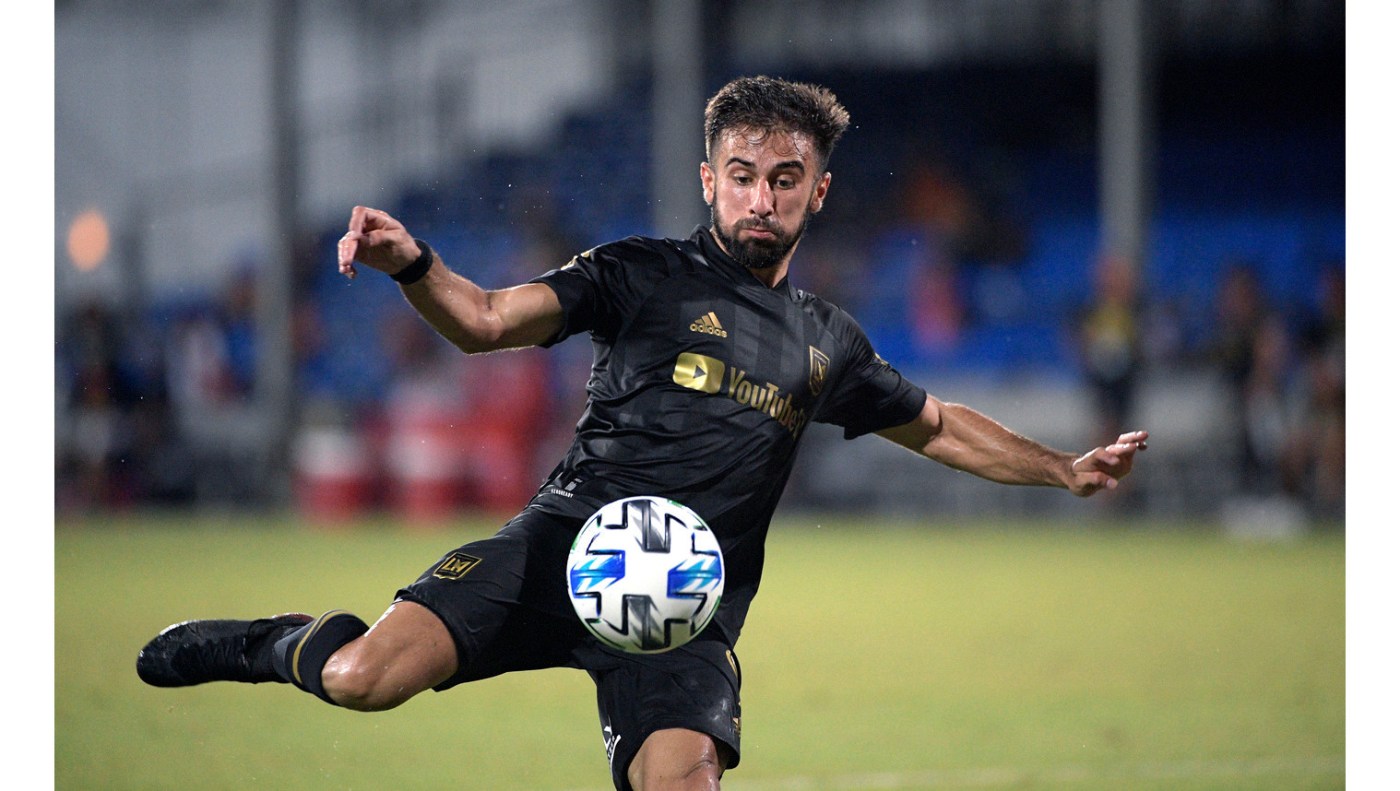 Diego Rossi studied English growing up in Uruguay, however he came to Los Angeles speaking only Spanish.

“I learned English in school but it is not the same when you are talking day-to-day with your friends or here in the club,” Rossi said. “It’s really different.”

Throughout his first year with the Los Angeles Football Club in 2018, Rossi, now 23, was uncomfortable engaging in English. That needed to change, the young goal-scorer decided, because “you have to adapt to the country that you live in.”

“English is a really big language, so if you can learn as much language as you can it will be good if you’re moving around the world,” he said. “I will try to learn more.”

Following three impressive seasons in L.A., Rossi is conversing without any issues and might get a chance to dive into unique English dialects if rumored interest from Premier League clubs pans out.

A report last month in The Telegraph prior to the MLS’ secondary transfer window from July 7 to Aug. 5 linked Rossi to Tottenham and Everton.

Asked what he would like to happen between now and the close of the window, Rossi’s thoughts turned to Banc of California Stadium on Saturday night against Real Salt Lake (4-3-4, 16 points).

“Now I am thinking about this match and I don’t think about anything else,” Rossi said. “I have my agent working on that and when something happens he’s going to tell me what’s going on and then I’m going to make a decision.”

Since joining LAFC from the Uruguayan club Penarol, Rossi has 46 goals in 95 MLS regular-season matches and 10 more in other competitive matches.

A woman in Alabama whose 28-year-old son died of COVID-19 regrets not getting vaccinated and said his last words were 'this is not a hoax, this is real'

LAFC’s anemic goal total in 2021 – an unsatisfying 15 through 12 matches, suggested Coach Bob Bradley – coincides with slow starts by Rossi and his attacking partner Carlos Vela, who have combined for 99 goals, nearly half of all LAFC’s regular-season finishes.

“Diego can give us more,” Bradley said.

Rossi connected on his fourth goal of the year during the club’s most recent appearance in Austin on July 7, an indication that he is rounding into form after an early-season hamstring injury.

The same could be said for the team. LAFC (5-4-3, 18 points) has three shutout wins in its last four games, including a 1-0 nailbiter in Salt Lake on July 3.

Saturday’s return against RLS, which ranks one spot behind LAFC in the Western Conference standings, is the first of seven matches for the Black & Gold between July 17 and Aug. 15. Four of the next five are at home.

“For me, it’s nice to play this way,” Rossi said. “You are really busy and that’s important for the team. That’s going to be a good time to win games and to be confident in the last stretch of the season.”

Whether or not Rossi sticks it out in L.A. for the rest of the year, his advancement seems assured based on ability, age, accomplishments and the ambitions of the club.

Last week, Rossi received an ESPY as the best MLS player of 2020. The …read more