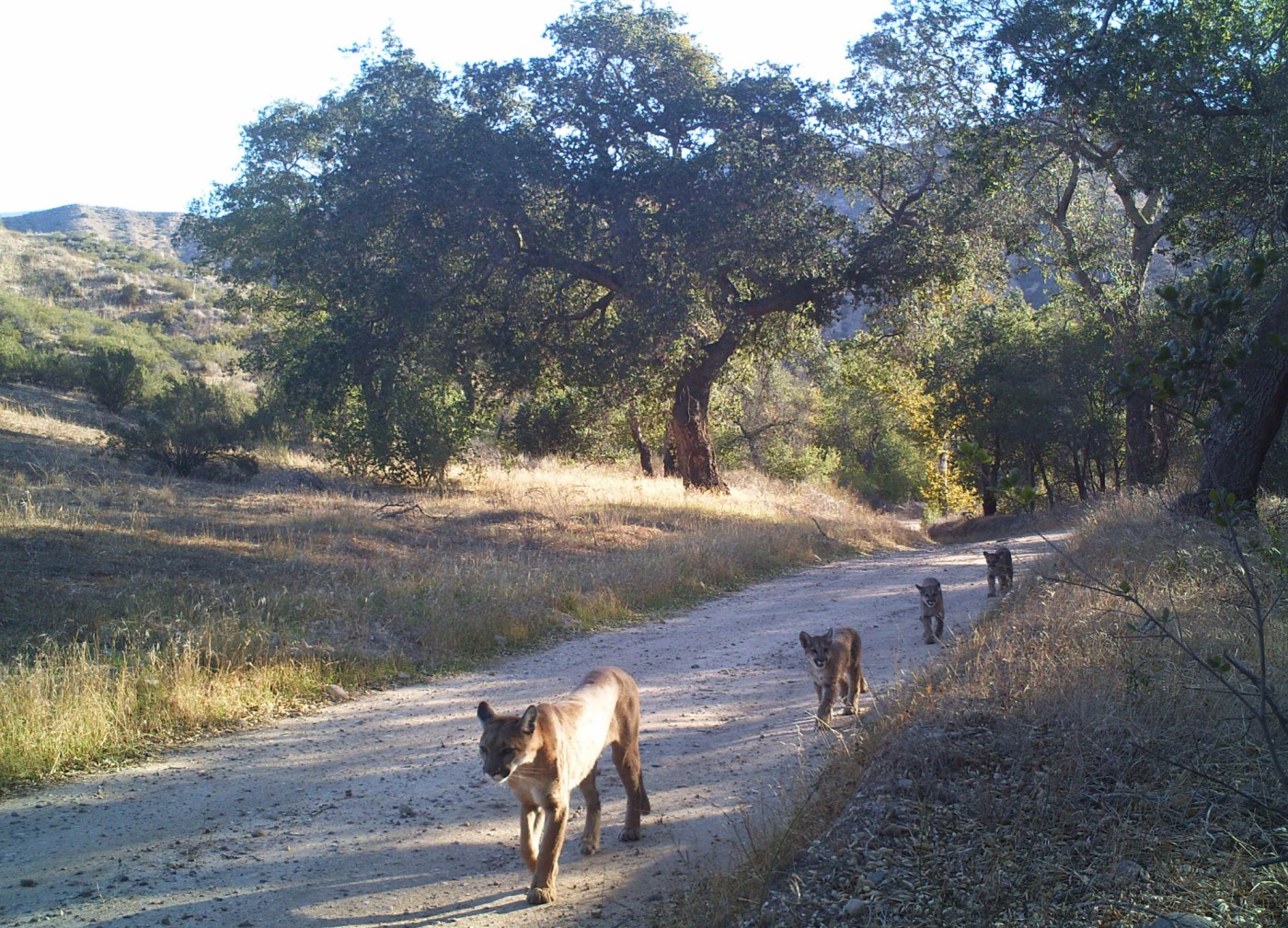 Over the many years since California wildlife and transit officials began backing over- and underpasses that would allow animals to cross highways without being hit by vehicles, some residents have still been hesitant to back the proposals.

They say it’s not government’s job to use taxpayer dollars to protect critters, or don’t believe that mountain lions and bears, for instance, belong anywhere near human-populated areas in the first place.

So how about this argument: Large animals cause an estimated average of 20 crashes a day on California’s roadways. Think there’s not an economic — and human safety — impact to that?

And, according to reporter Marissa Garcia of CalMatters, “Between 2015 and 2018, wildlife crashes have cost more than $1 billion. The expenses include car damage, personal injuries, emergency response, traffic impacts, lost work and the clean-up.”

For many of us concerned about the real threat to the future mountain lion population posed by freeways — enclosed by ever-tighter territory boundaries, the big cats are in danger of dying out because of in-breeding — the animal-safety argument has long been enough to be in favor of providing safe passage over and under roadways.

But if the money argument is the one that brings around skeptics, fine. It’s a real aspect of the problem.

Other states have built wildlife corridors with great success.“Utah saw a 98.5% reduction in deer mortalities when it built two animal underpasses on a stretch of highway that blocked traditional migratory routes,” Garcia reports.

So we’re pleased to see California working toward joining in. A bill moving forward in the Legislature, SB790, would incentivize the work with wildlife connectivity mitigation credits for the Department of Fish and Wildlife.

The performance of your stock portfolio can reflect the kind of music you listen to - with happy tunes correlating to higher returns, according to a top UK academic

And the new state budget includes $7 million for the planned bridge at Liberty Canyon over the 101 Freeway that is seen as key to encouraging cougars’ genetic diversity, plus $54.5 million for other wildlife crossings around the state. “This is one time that politics is listening to common sense .. because nobody loses in this,” says the head of a deer-hunting lobby. With hunters and environmentalists both behind it, this one has legs.

Which industries would benefit from real-time digital payment adoption?

Senior Living: Heart failure and aging, a guide to managing the condition

New York City will require all city workers – including NYPD cops, firefighters, and teachers – to get vaccinated