PRO Act is not at all pro-worker 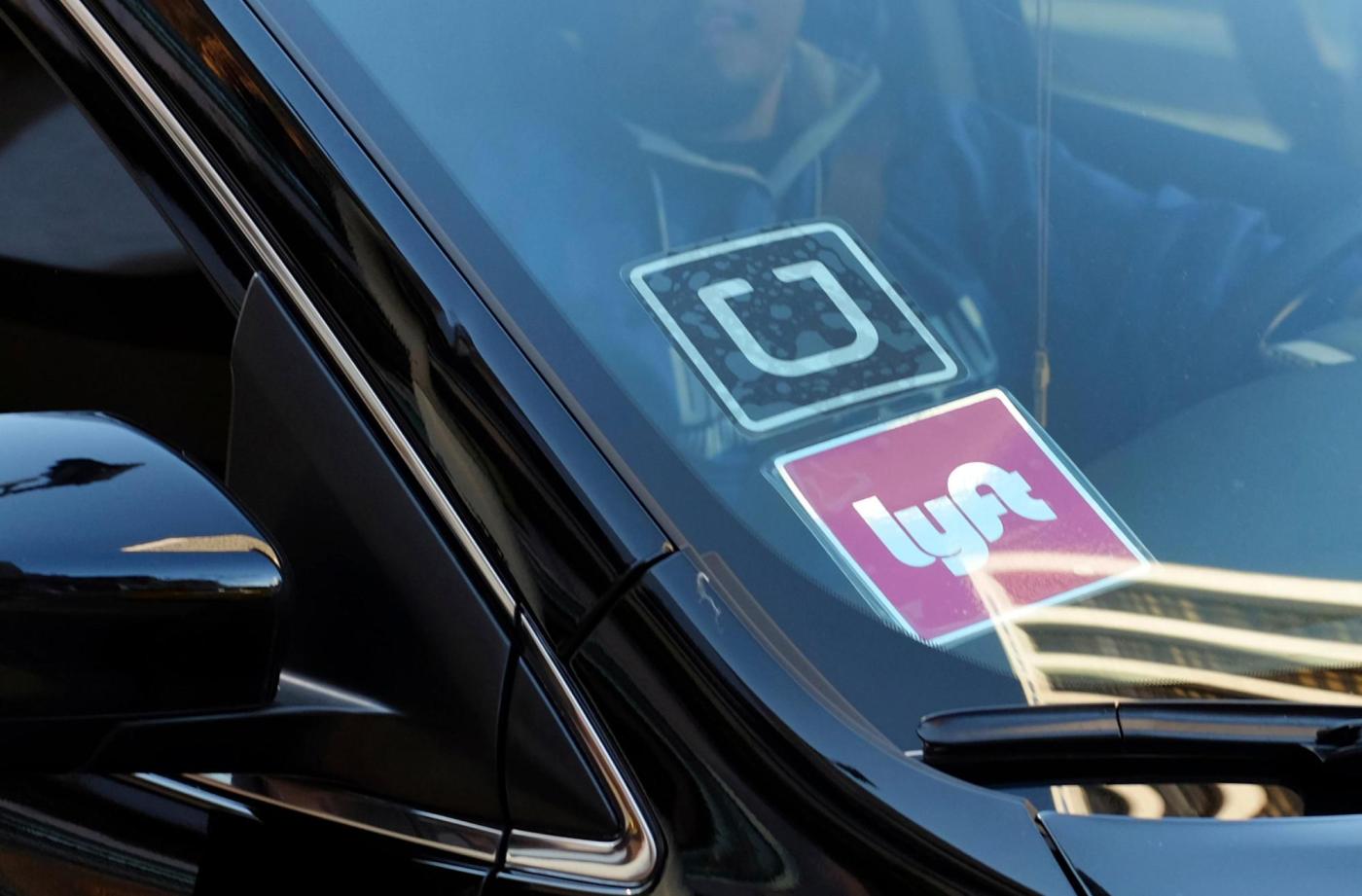 If President Joe Biden wants to strike a chord with hardworking Americans, then he should rethink his support of a pro-union bill that would leave many workers worse off.

Union leaders and their allies in Congress have put together the PRO Act, which purports to support workers. In reality, it’ll undermine employees’ autonomy and interests while disrupting the economy and forcing more Americans to pay union dues against their wishes.

The bill is designed to skew labor law in favor of American unions, which are still reeling from a 65-year membership decline that has stymied their influence. Recently surveyed majorities of Republican, Democratic and independent voters alike think this bill is bad news, and for good reason.

Even though employers have been banned from firing workers for their union activities since 1935, and have been required to negotiate with unions recognized by the government as workers’ collective representatives, only 6.3% of private sector workers choose to be union members today. This could be because American workers see increasingly less benefit in signing up.

Foreign competition, automation, economy-wide changes and increased workplace safety regulations have largely negated the need for unions. With such progress surging on all fronts, it’s hard for unions to seem relevant. But instead of trying to appeal to prospective members, unions supporting the PRO Act are opting to coerce them.

The PRO Act would abolish “right to work” laws that protect workers in 27 states from being forced to join or support unions. These laws prevent union-management contracts from containing clauses requiring employers to fire those who refuse union membership and to deduct membership dues directly from the workers’ checks regardless of their wishes. Unions argue that “right to work” laws lead to underfunded unions with less influence in their collective bargaining efforts, and workers who “free ride” off the benefits of contracts negotiated by unions on behalf of all workers.

Padres getting All-Star 2B Frazier from Pirates

But that’s a weak argument. Unions aren’t stopped from collectively bargaining just because some workers don’t pay dues. And if so few workers opt for membership that the unions can’t function, that’s a good sign they’ve outlived their usefulness. The chief impact of reduced dues is that unions have less money for political donations — activities that workers across the political spectrum may not all agree with.

Many “right to work” laws also protect workers who are union members by allowing them to opt out or withhold dues if officials are corrupt or incompetent, and so hold their leaders accountable.

For instance, Michigan’s United Auto Workers (UAW) union challenged the state’s 2015 “right to work” law, which allowed workers to opt out, even though no living auto worker in the state ever had the chance to decide whether the UAW represents them. By 2020, the UAW was forced to settle and return millions in membership fees after a federal corruption and embezzlement probe convicted 15 UAW officials. How can a law that eliminates these protections call itself pro-worker?

“Right to work” doesn’t necessarily mean weaker unions. Over 13% of Nevadan workers are unionized even though …read more