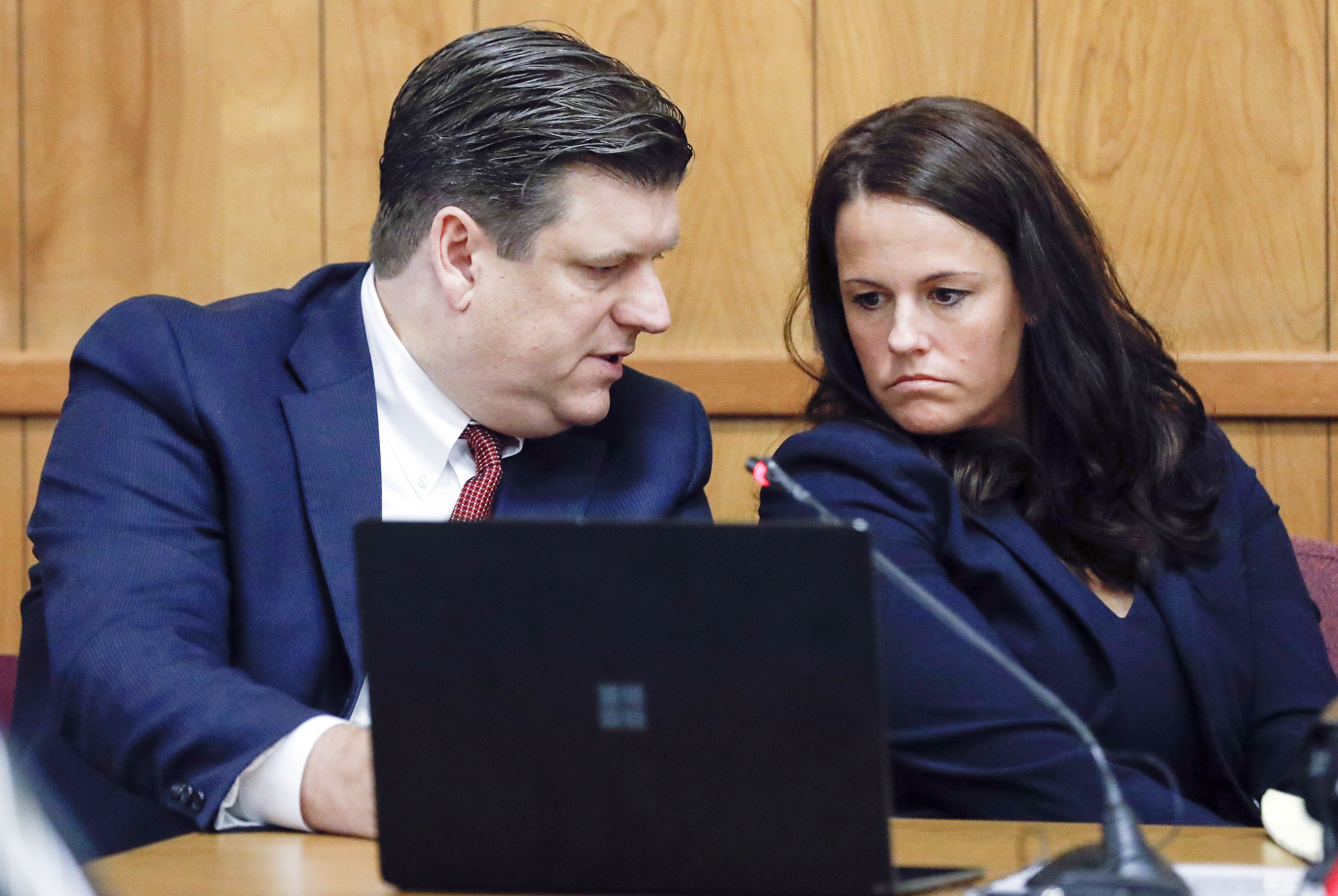 Two childhood friends named by defense lawyers as alternate suspects in the killing of University of Iowa student Mollie Tibbetts said Friday they had nothing to do with the crime.

A prosecutor said in court Thursday that there’s “zero” evidence to substantiate Jones’ alleged confessions and that there should be no doubt Bahena Rivera killed Tibbetts.

Reached by phone separately Friday by The Associated Press, Jones and Hansen said they had no involvement in Tibbetts’ disappearance from her hometown of Brooklyn, about 50 miles (80 kilometers) west of Iowa City, or her violent death. They said they hadn’t spoken with investigators but were eager to do so in order to clear their names.

“The cops haven’t talked to me. No one has talked to me. You are the first person that has called me,” said Jones, of Oskaloosa. “I wasn’t involved in anything. I have alibis and everything. I am just waiting for someone to come talk to me.”

He ended the interview without answering whether he had made prior statements about Tibbetts’ death.

The 24-year-old Hansen, of Sigourney, said allegations that he was involved in Tibbetts’ death are “crazy” and starting to spread online.

“I have no clue why my name even got brought up with this,” Hansen said.

Jurors convicted Bahena Rivera in May after a two-week trial during which prosecutors argued that the 27-year-old farmhand stalked and approached Tibbetts while she was out for an evening run. They said he killed her after she threatened to call police and dumped her body in a cornfield.

Bahena Rivera claimed in his courtroom testimony that two masked men broke into his trailer and forced him to drive them around at gunpoint. He said they came upon Tibbetts, and that one of them stabbed her to death and loaded her body in his car’s trunk before instructing him to dispose of it.

The defense argues that their testimony could have changed the guilty verdict, and Judge Joel Yates agreed to delay Bahena Rivera’s sentencing while he considers whether to order a new trial.

Yates on Friday denied the defense’s request to order prosecutors to turn over information about prior sex trafficking investigations in the area, saying that would be “nothing more than a fishing expedition.”