Law enforcement struggles to recruit since killing of Floyd 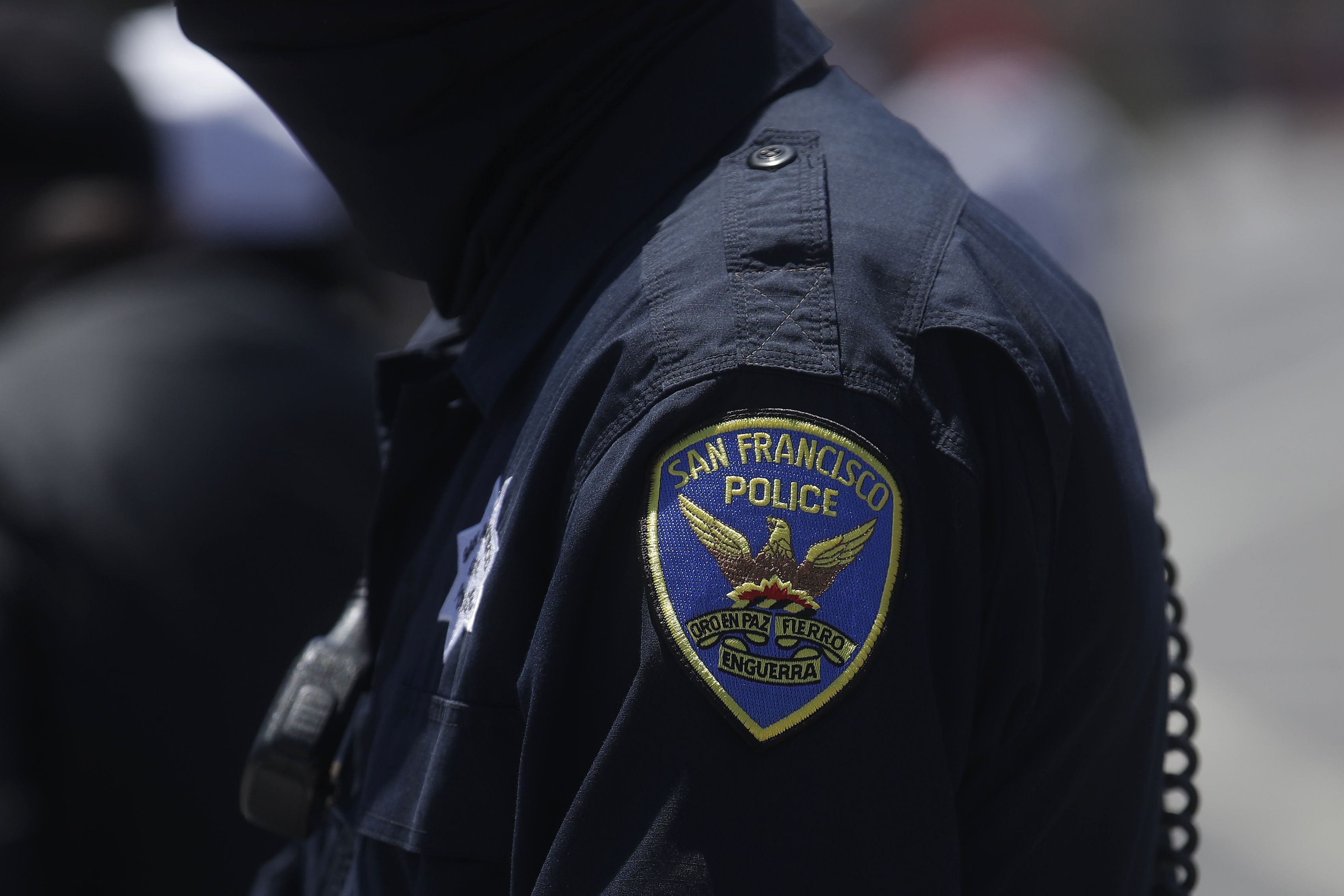 Law enforcement agencies across the country experienced a wave of retirements and departures and are struggling to recruit the next generation of police officers in the year since George Floyd was killed by a cop.

And amid the national reckoning on policing, communities are questioning who should become a police officer today.

Mass protests and calls for reforming or defunding the police, as well as the coronavirus pandemic, took their toll on officer morale. The rate of retirements at some departments rose 45% compared with the previous year, according to new research on nearly 200 law enforcement agencies conducted by the Washington-based Police Executive Research Forum and provided to The Associated Press. At the same time, hiring slowed by 5%, the group found.

The wave comes as local lawmakers have pledged to enact reforms — such as ending the policies that give officers immunity for their actions while on-duty — and say they’re committed to reshaping policing in the 21st century. And recruiters are increasingly looking for a different kind of recruit to join embattled departments.

Years ago, a candidate’s qualifications might be centered around his — yes, his — brawn. Now, police departments say they are seeking recruits who can use their brain. And they want those future officers to represent their communities.

But the climate today, coupled with increases in crime in some cities, is creating what Chuck Wexler, the head of the Police Executive Research Forum, called a “combustible mixture.”

Rep. Pramila Jayapal wants to ban lawmakers from trading stocks — and will introduce a bill that does exactly that

It’s creating “a crisis on the horizon for police chiefs when they look at the resources they need, especially during a period when we’re seeing an increase in murders and shootings,” Wexler said. “It’s a wake-up call.”

The data from Wexler’s organization represents a fraction of the more than 18,000 law enforcement agencies nationwide and is not representative of all departments. But it’s one of the few efforts to examine police hiring and retention and compare it with the time before Floyd’s killing in Minneapolis on May 25, 2020. Former officer Derek Chauvin, who pressed his knee on Floyd’s neck while Floyd was handcuffed behind his back, was convicted of murder and is awaiting sentencing.

By comparison, the changing public attitude on policing is well documented. In the past year, as many as half of American adults believed police violence against the public is a “very” or “extremely” serious problem, according to one poll conducted by The Associated Press-NORC Center for Public Affairs Research.