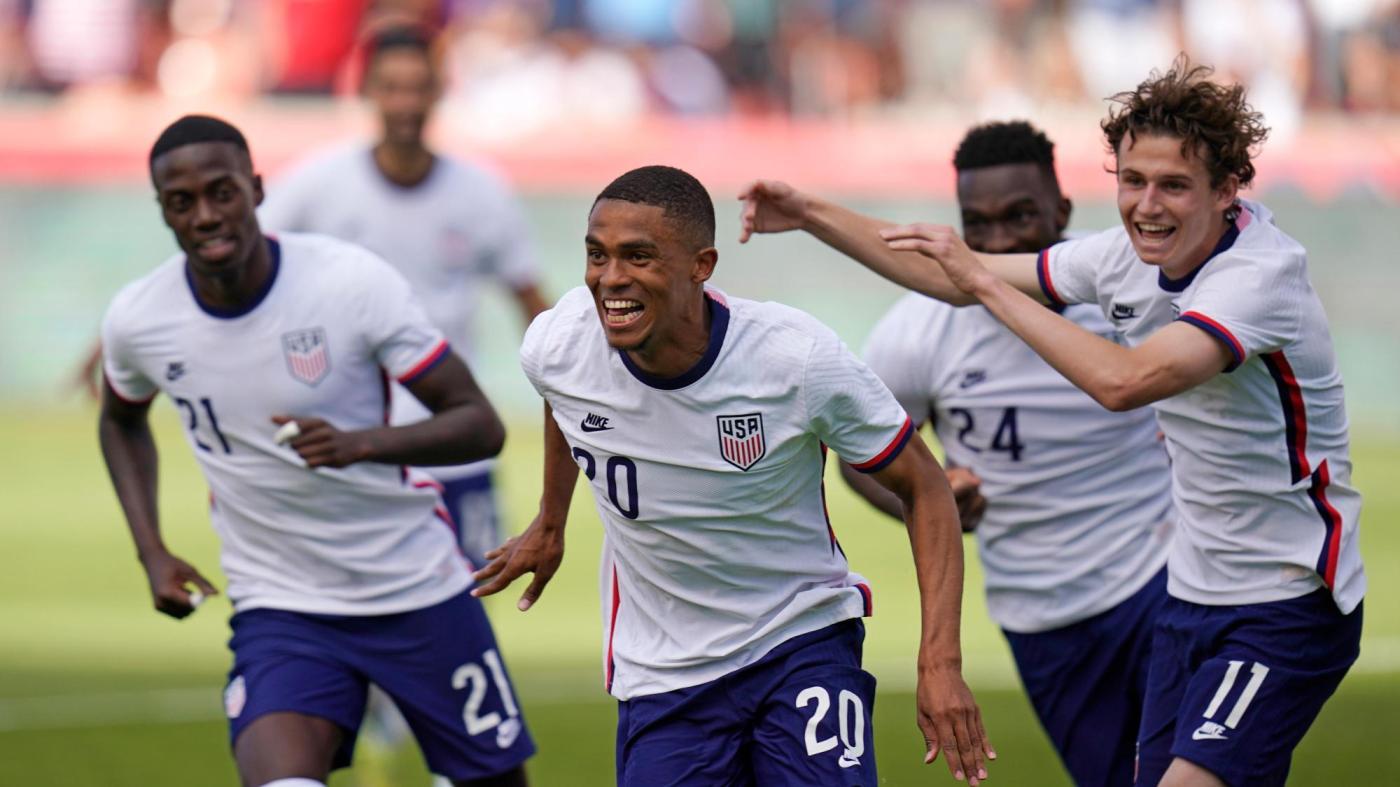 Prep time for the Europe-based players is over. Next up is the start of World Cup qualifying in September.

“The depth of this team will really come in handy,” Brenden Aaronson said after scoring in the eighth minute Wednesday night to start a 4-0 exhibition rout of Costa Rica. “I think it’s it’s going really well so far. And I think we showed that today.”

Defender Mark McKenzie, the target of racial abuse on the Internet after a poor first half Sunday, was the only player to start for the fourth straight game and had a stronger effort.

“I came of out of the Mexico game being extremely proud of Mark and the way he handled himself,” Berhalter said. “He didn’t need to play another minute today and I still would have been proud of him.”

This schedule was designed to mimic pandemic-delated World Cup qualifying, where the U.S. opens with three matches from Sept. 2-8, a window FIFA designed for two.

“What I realized is that it’s going to take a group to get this done. It’s not going to take 11 starters,” Berhalter said. “We think we have a young, talented group. And to gain that CONCACAF experience was massive. And when we turn around and we go into World Cup qualifying, we’ll have a good idea of what that’s going to be like and what the three-game rhythm’s going to be like.”

COVID-19 survivors may suffer from a loss of gray matter and other brain tissue over time, a long-term study suggests

Reyna was the only multiple goal scorer over the four games, which began with a 2-1 friendly loss at Switzerland on May 30 and was followed by last Thursday’s 1-0 win over Honduras in the Nations League semifinal. Pulisic, McKennie, Jordan Siebatcheu and Sebastian Lletget also scored.

Europe-based players will go on brief vacations and then skip next month’s CONCACAF Gold Cup to report for preseason ahead of 2021-22 club seasons.

The 20th-ranked U.S. improved 11-1-1 in its last 13 matches and won its 10th consecutive game against a regional opponent since a 2019 Nations League loss to Canada, matching the American high set in 2013. The U.S. beat its top three regional rivals within a week.