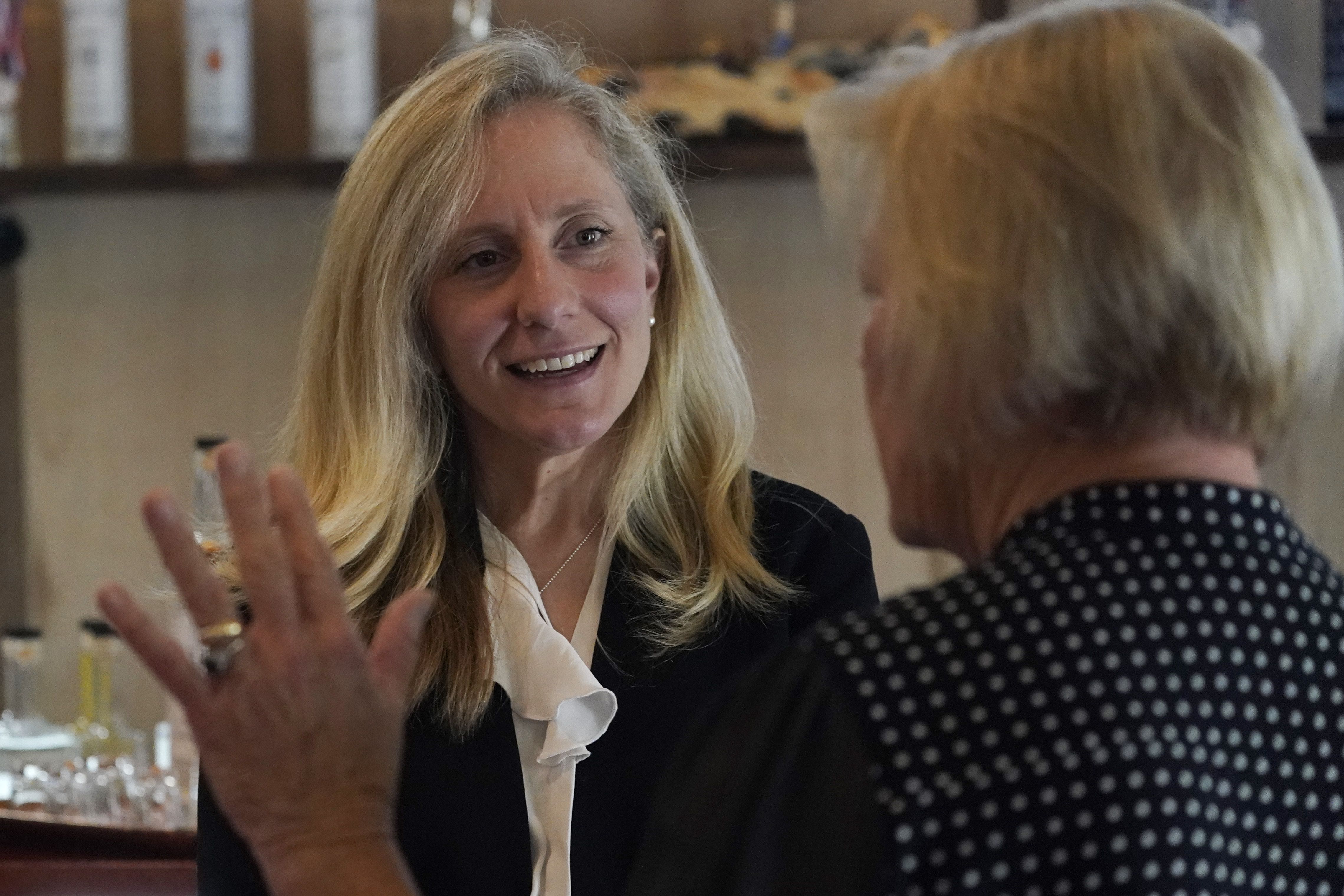 When Sherry Brockenbrough and her family opened a distillery on a leafy vista overlooking the James River on March 5, 2020, the coronavirus still seemed like a distant threat.

But in the coming weeks, Hill Top Distillery faced the kind of barriers few businesses could survive and almost none had prepared for. By the thousands, restaurants, breweries and distilleries across the country would largely shutter.

Brockenbrough moved to swiftly adapt, replacing tasting room gatherings with curbside pickup and outdoor, distanced activities. Still, she was not close to meeting her financial goals and the distillery hasn’t turned a profit, leaving the 63-year-old Brockenbrough and her husband, John, to pump even more of their savings into the business to keep it going.

“It’s a really scary place to be with no money coming in,” she said.

Her business was sustained in part by money that came from the $1.9 trillion American Rescue Plan, the pandemic relief legislation that Congress passed in March solely with Democratic votes. She is using the funds to buy new equipment and make improvements to the property, investments she hopes will lure customers interested in her vodka, whiskey and moonshine.

This summer, Democrats are also hoping they get a return on the investment in businesses like Brockenbrough’s. With Democrats facing formidable prospects in the battle to retain both chambers of Congress, the virus rescue package may be the party’s best opportunity to argue their work in Washington had a positive, tangible effect on communities across the country during a time of historic crisis.

The sense of urgency is growing as other ambitious pillars of the Democratic agenda, ranging from the protection of voting rights to a far-reaching infrastructure package and reforms of policing, gun rights and immigration, are at risk in an evenly divided Senate. That raises the prospect that the rescue package may emerge as the most significant piece of legislation for Democrats to campaign on next year.

That could be crucial in some of the nation’s most narrowly divided congressional districts that may decide control of the House, including this one that stretches through 10 counties of suburbs and rural communities in central Virginia. Republicans need a net gain of just five seats to retake the House next year and are eyeing this district, currently represented by Democrat Abigail Spanberger, as a prime pickup opportunity.

As they make their sales pitch, Democrats are aiming to avoid a repeat of the perceived mistakes of former President Barack Obama’s administration, when policy accomplishments on health care, taxes and the economy didn’t translate into easy political wins. Democrats suffered dramatic losses in the first midterm after Obama’s election, and the former president himself has acknowledged that he and his team often focused more on designing sound policy than selling it politically.

“We can’t just be the nice people and say, oh, this is great, all the things we’ve been able to do,” said Democratic National Committee Chair Jaime Harrison. “People need to understand who actually did it. The ‘D’ in Democrat stands …read more