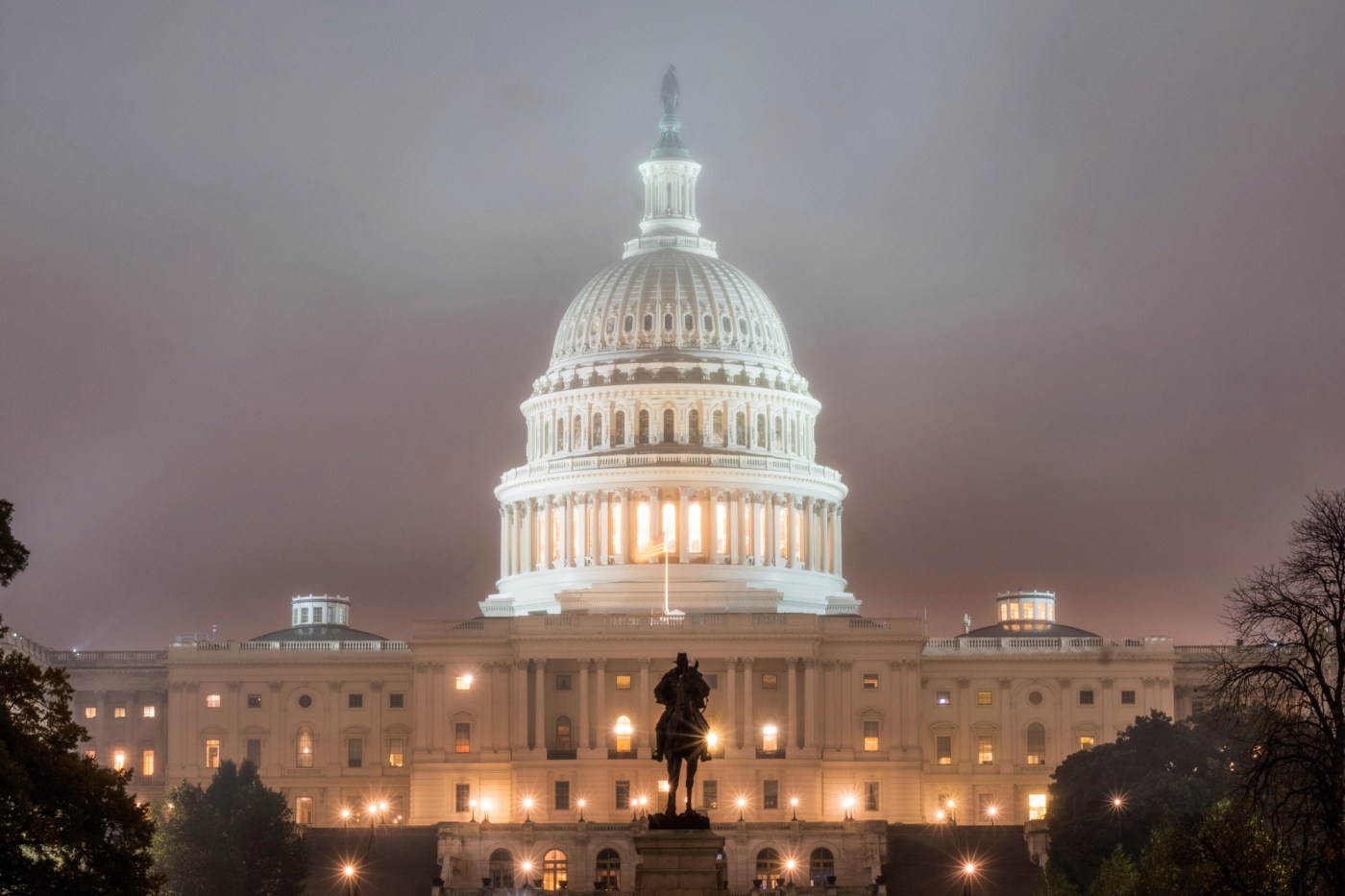 Los Angeles County, with a population of more than 66,000 people, is at the forefront of a national homelessness crisis. But LA faces an additional, urgent challenge: more than 3,900 veterans are living on the streets, nearly 1 in 10 of all homeless veterans nationwide.

Fortunately, Los Angeles is also home to the West Los Angeles VA Campus, a 388-acre site dedicated to serving the needs of veterans that has enormous potential to create more supportive housing units.

The land was deeded to the federal government in 1888 and for decades thousands of veterans lived there. Unfortunately, following damage from the 1971 Sylmar Earthquake, the VA began transitioning the land away from housing. While the VA hospital remained, much of the rest of the land was used for other, non-veteran focused purposes.

In 2016, we joined former Senator Barbara Boxer in securing passage of the West Los Angeles Leasing Act. This law led to the end of most non-veteran related leases on campus and helped spur the redevelopment of the property into a true home for veterans.

The VA is now implementing a plan to build at least 1,200 new subsidized apartments, which is composed of 23 projects that range from renovating existing structures to developing and building new units.

The challenge now is to secure the funding necessary to build housing units and get veterans off the streets as soon as possible.

That’s why we introduced the West Los Angeles VA Campus Improvement Act. The bill would allow the VA to spend revenue generated through land-use agreements on campus to help fund housing, services and infrastructure upgrades. It’s a simple but necessary fix to current law, which only allows that money to be spent on maintenance.

These 5 stocks are prime candidates for an explosive AMC-style short squeeze right now, according to data from Fintel.io

Both the House and Senate have now passed slightly different versions of this bill. We’re both hopeful that the recently passed Senate version of the bill will receive a final vote in the House in coming weeks and the bill can be signed into law by President Biden.

We’re also exploring other ways the VA can contribute more to the cost of retrofitting buildings to make them suitable for housing. Congress directed millions of dollars to bring historic buildings on campus up to today’s seismic standards, and we have encouraged the Biden administration to use those funds for necessary seismic retrofits.

VA Secretary Denis McDonough pledged during his confirmation process to be personally involved in solving the veteran homelessness crisis. Following his confirmation we called on him to put West LA VA at the top of his priorities and have asked him to visit the campus soon and lend his support.

As important as housing is to address this crisis, we know that housing alone is not enough.

As new housing units are built on the West LA VA campus, more low-barrier and wraparound support services such as job training, counseling and health care will be vital to help veterans transition out of homelessness – whether they’re residents on the campus or elsewhere in the community.

The anchor of these services is the VA hospital …read more