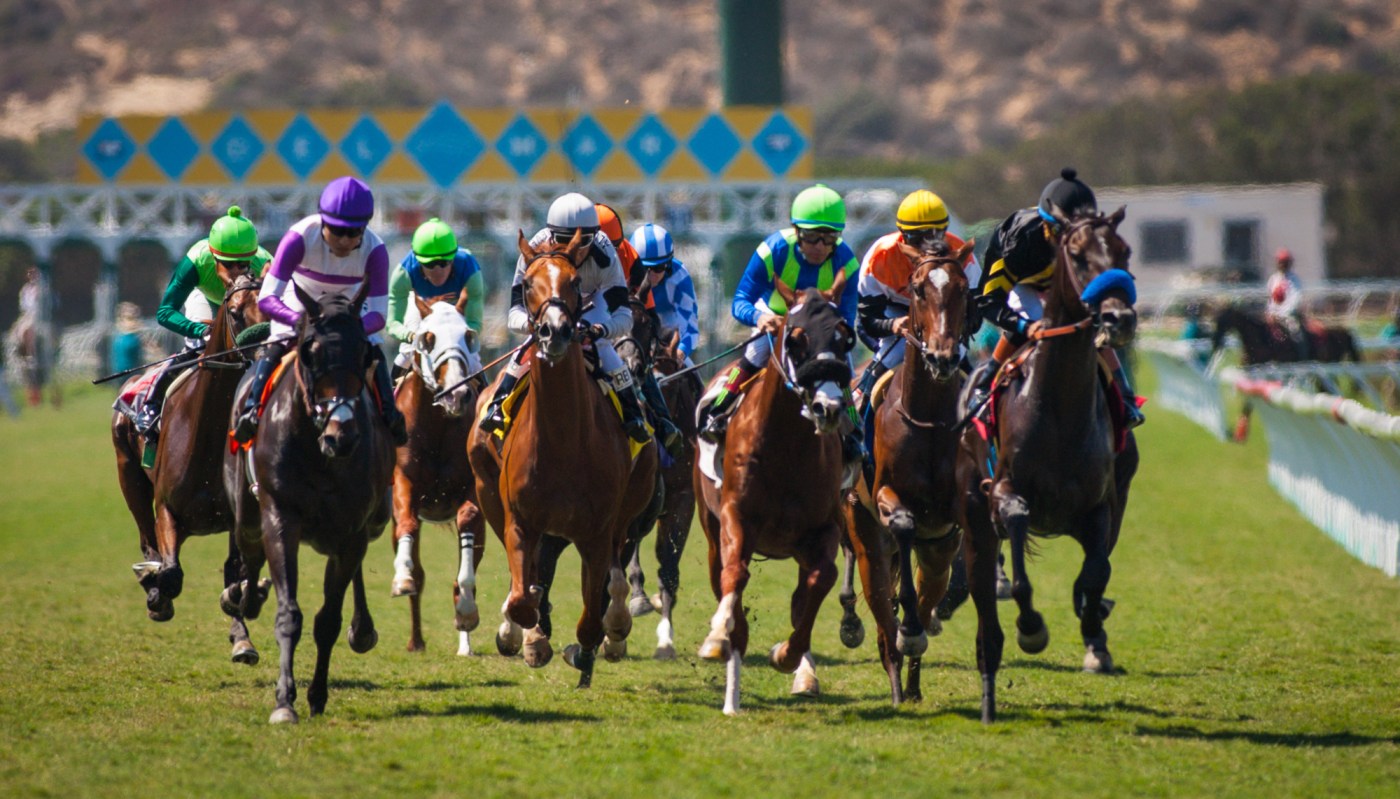 • Del Mar announced Thursday morning that tickets for its 31-day summer meet, which begins July 16, will go on sale beginning at 10 a.m. June 18. Fans were prohibited from attending the races at Del Mar during its summer and fall meets in 2020 because of COVID-19 protocols. Fans can log on to the track’s website at dmtc.com, call the ticketing office at (858) 792-4242 or email ticketoffice@dmtc.com for further information. The summer’s marquee race, the $750,000 Grade I Pacific Classic, is scheduled for Aug. 21.

• Rick Porter, owner of Fox Hill Farms, died Sunday at 80 after a long battle with cancer. Porter, one of the most successful and respected owners in the sport, was most famous for campaigning the ill-fated Eight Belles, Kodiak Kowboy, Songbird, Havre de Grace and Omaha Beach. Eight Belles was injured after finishing second in the 2008 Kentucky Derby and had to be euthanized. Porter was so distraught by her death that he considered getting out of the sport, but instead he came back stronger than ever.

• It was a record-setting day at Belmont Park on Saturday when Essential Quality won the 153rd Belmont Stakes, the final leg of racing’s Triple Crown. New York Racing Association officials announced this week that the stakes-filled Belmont day card generated more than $112 million in all-sources handle – a record for a non-Triple Crown year. The figure represents a more than 10% increase over the previous non-Triple Crown record of $102 million-plus set in 2019.