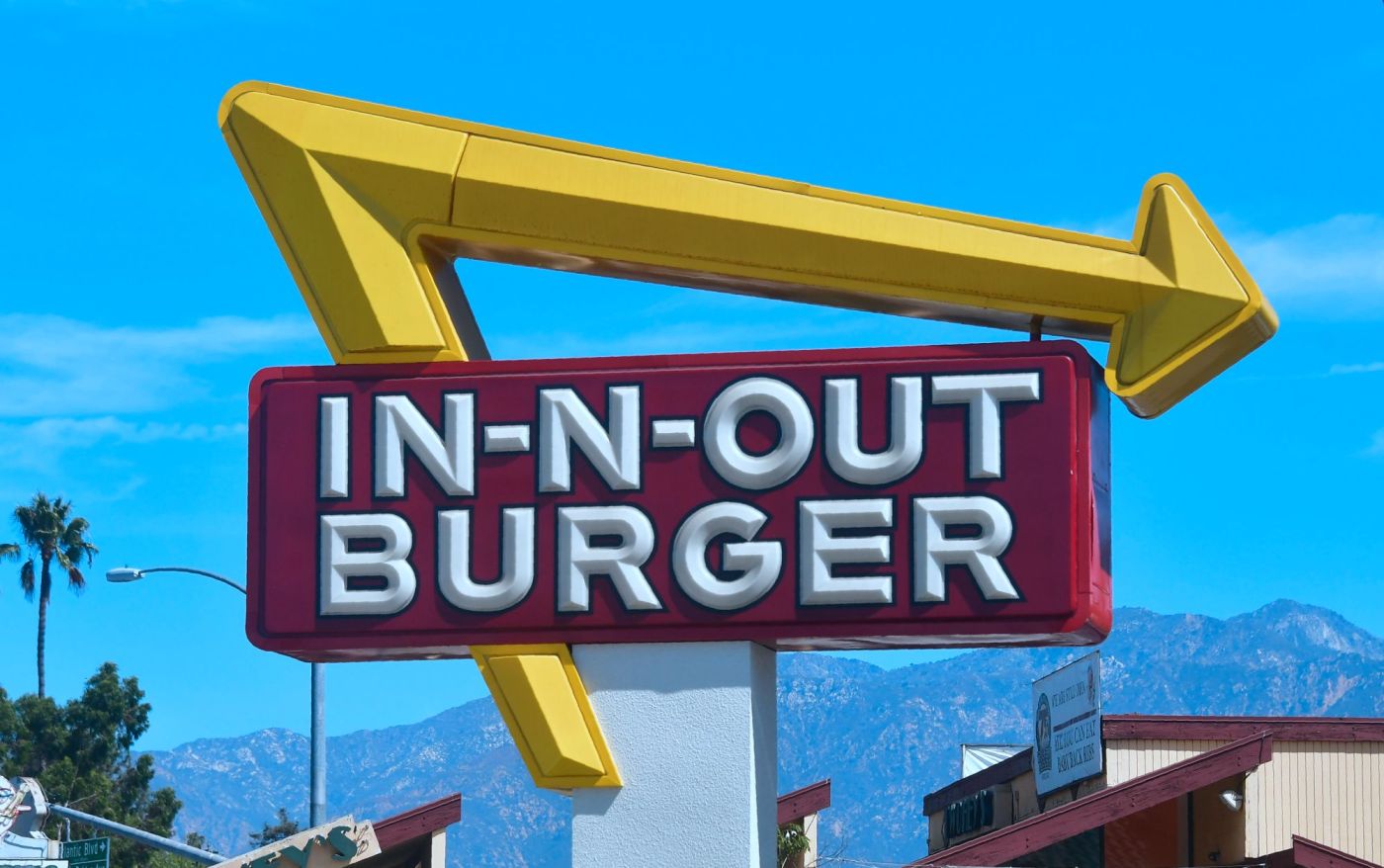 A former In-N-Out Burger employee has filed a lawsuit against the fast-food chain, alleging it shorted workers on pay, failed to address incidents of sexual harassment and retaliated against employees when they complained of inadequate COVID-10 protections.

The action, filed May 6 in Los Angeles Superior Court by Luis Becerra on behalf of himself and others who have been impacted, follows another complaint he filed earlier this year with the California Labor Workforce Development Agency that alleged health and safety code violations.

In-N-Out disputes the lawsuit’s claims, saying they are “baseless” and “false.”

Becerra, 31, of Ontario worked as an In-N-Out butcher at a company facility in Los Angeles County from July 13, 2015, until he has fired May 25, 2020. The lawsuit alleges In-N-Out “had a practice of imposing disciplinary actions” on his and other workers’ protected time off on multiple occasions, even though they provided valid reasons for being away.

On Jan. 5, 2018, for example, Becerra requested two days off after a domestic violence altercation, saying  he was embarrassed to work with bruises and cuts on his face. HR said his missed days would not count against him, although he was later written up “because the absences were not covered,” the lawsuit claims. Becerra alleges the documents he provided as support for his leave were deleted from his file.

In another incident, Becerra said he requested a day off for jury duty. His supervisor, Jose Manuel Andrade, told him he could have the time off, provided Becerra gave him the iPhone Becerra was trying to sell, the lawsuit states.

Becerra also alleges Andrade subjected his girlfriend to sexual harassment, which made for a hostile work environment. In October 2019, he reported it to HR and Robert Mitchell, who managed the meat department.

Drones 101: The Future of Drones for Consumers and Businesses

Mitchell later claimed he wasn’t aware of the complaint, the lawsuit contends, although he offered to buy Becerra Staples Center tickets using a company card “as long as he kept quiet about the incident.”

The lawsuit contends multiple employees voiced similar complaints about Andrade sexually harassing them or their significant others with no action was taken by In-N-Out management.

Becerra said he and his coworkers didn’t feel safe at work because adequate COVID-19 health and safety protocols were not being followed. Social distancing was not always practiced, he said, and In-N-Out didn’t make it mandatory for all workers — including those in the meat department — to wear protective face masks at work.

Many employees in the meat department were allegedly exhibiting COVID-like symptoms, yet none were placed on medical leave, the lawsuit alleges, and the L.A. Public Health Department came to inspect the meat department in response to Becerra’s complaint on or about Feb. 26, 2020 and found violations.

Becerra began informing butchers who didn’t speak English that they had a right to report and express concerns regarding COVID-19 safety at the workplace. A week later, he was issued a “final warning” for attendance reasons, the lawsuit said, adding that other workers were given similar retaliatory warnings for speaking out.

The lawsuit was filed on behalf of …read more